Sorry about the lack of updates or completion of some things. Been very busy with work and prepping for NA’s release of Rune Dragon - working a fulltime job means I don’t have nearly as much time that I can dedicate to this blog. I’ll try to clear whatever backlog I have eventually, but it’ll be slow.

Anyways, the next KR patch info has shown up. Biggest thing being the new Slayer mode. Unfortunately since I don’t have much time as noted above I’ll only datamine some key aspects. Meanwhile, extremely basic placeholder text will give some idea of what is coming.

Slayer mode was mentioned in a previous conference. Generally summarized from that (WHICH MEANS THIS INFO IS SUBJECT TO CHANGE), there’s a new version of nests that allow you to acquire special [Slayer Armor] (legendary grade). Slayer Armor is restricted by 2nd class and you can only wear 2 at a time. Each piece grants a special skill effect to a core skill for your class.

According to translations, the official name will be Limit Break or Breakthrough.

Need to find them first but they should be here.

Names are internal until I resolve localization differences.

No description strings or name text has been found yet.

tl;dr Hammers that can enhance an item thats at least +16 with 50%/90% chance to succeed without spending any materials or gold.

Class Mastery III text changes. Skill data parsing (for those and other skills) will happen later.

Skill SP has been adjusted (no specific details yet).

Some passive/EX/status skills have their DelayTime field set to a negative number. Probably indicates that it now reduces the cooldown of the base skill. Needs verification.

Tooltip clarified on how the damage is calculated (no skill change).

Tooltip updated to state that the 25% bonus damage debuff lasts for 5 seconds.

Many skills that reduce their base skill’s CD have had their tooltips updated to state that they reduce the cooldown by an amount instead of what they’re reduced to. Effectively no change.

Elder Oracle strings have shown up with some of the skill names.

Various strings about the new item enhancement system have appeared.

Textures are not yet released, so these are using generic textures. 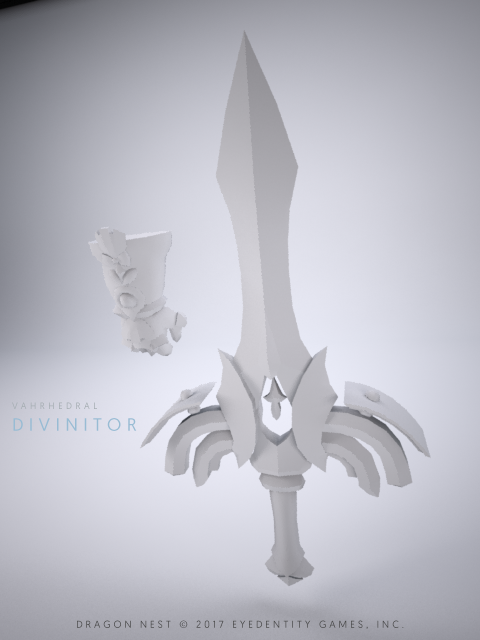 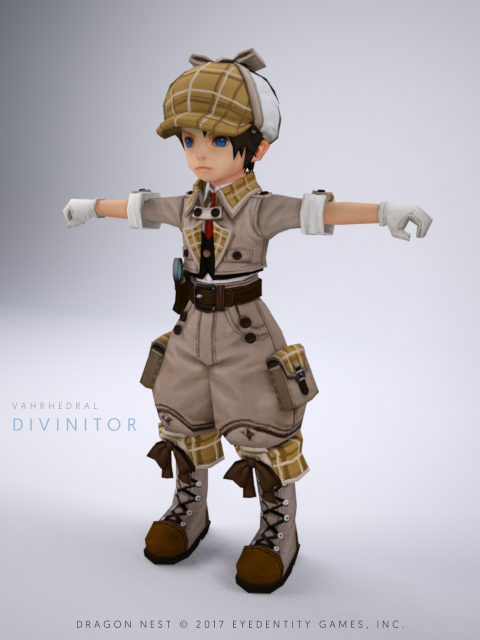 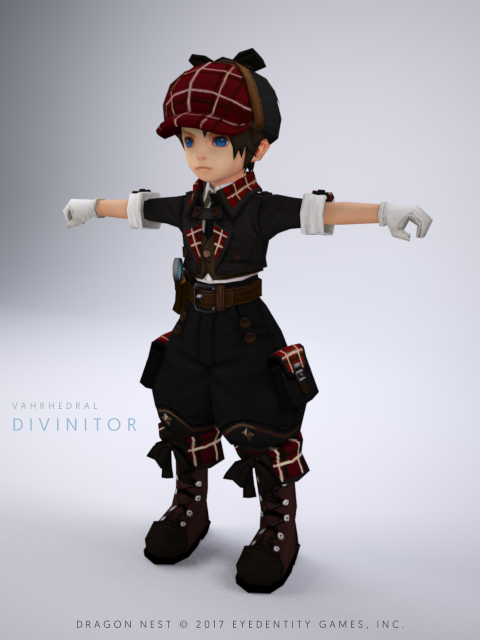 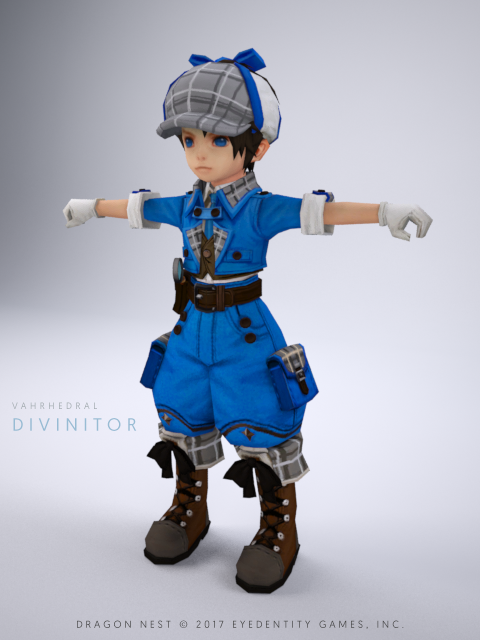 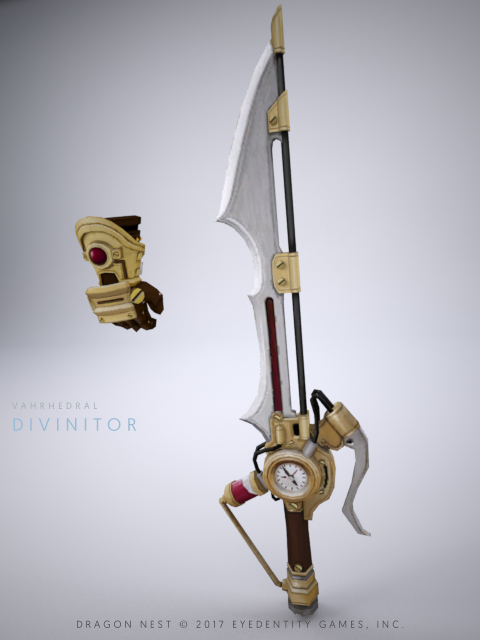 Note: mental ray really doesn’t like infinitely thin double sided geometry, which is what Eyedentity LOVES to use for the coattails on cleric costumes. So instead I have to use Quicksilver, which isn’t as good but it’ll happily render most things. 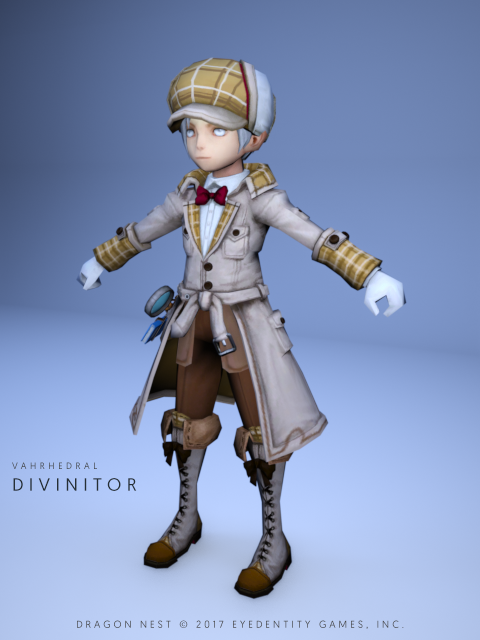 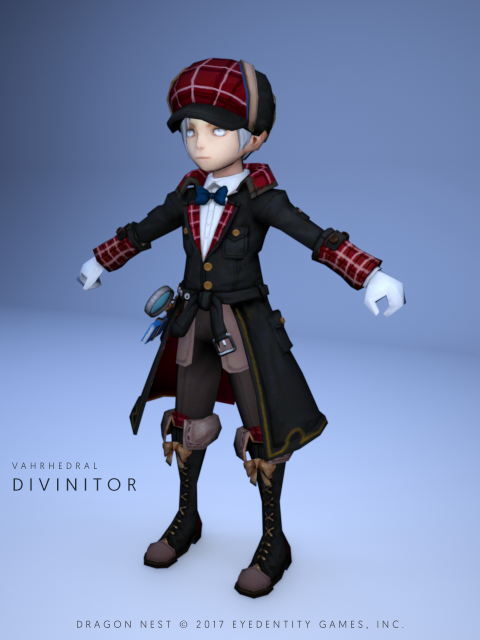 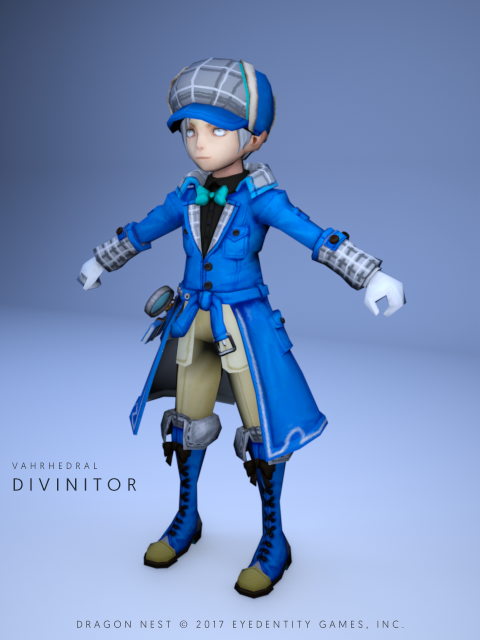 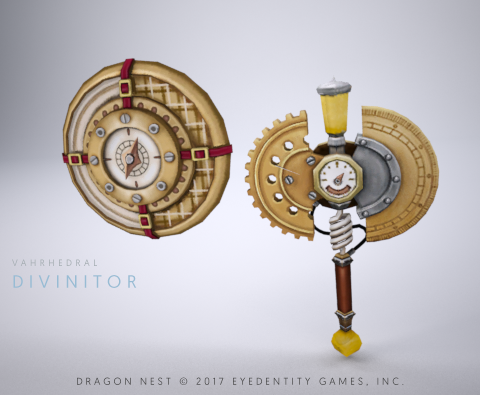 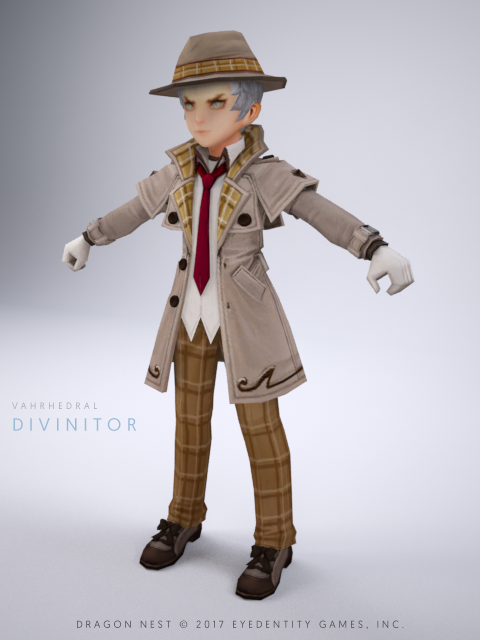 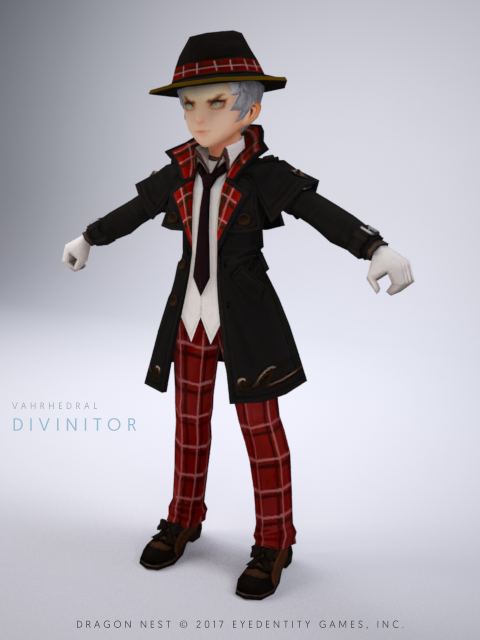 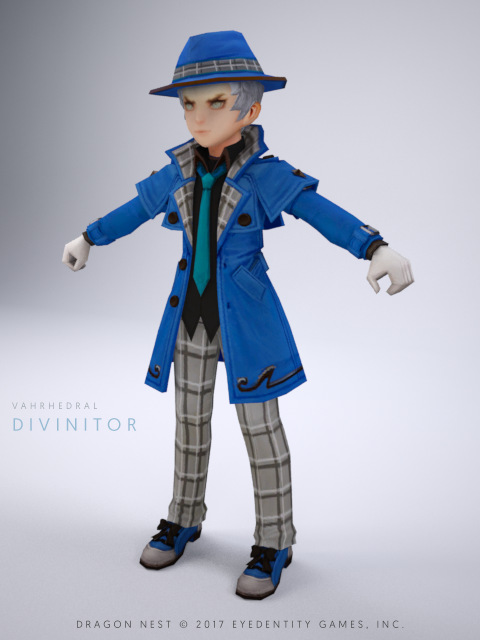 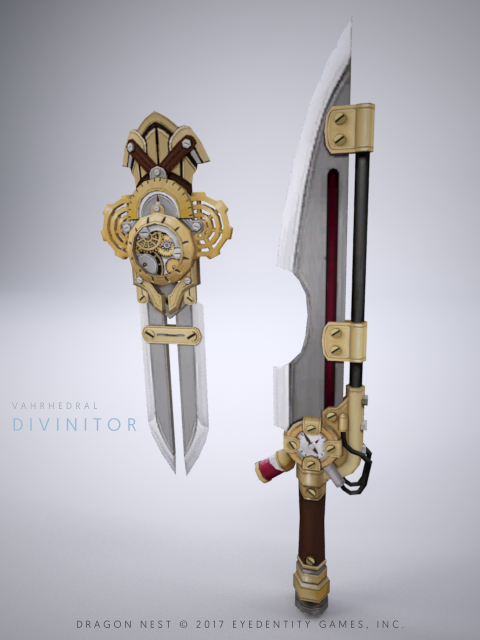