Some skills have had their SP costs reduced or removed.

There’s some other changes that I’m unsure about since I’m not familiar with the class. If an Arch Heretic main notices changes please do let me know.

Ray Mechanic files have been added. Class is not creatable yet though.

Files for the Irene Costume have been added. 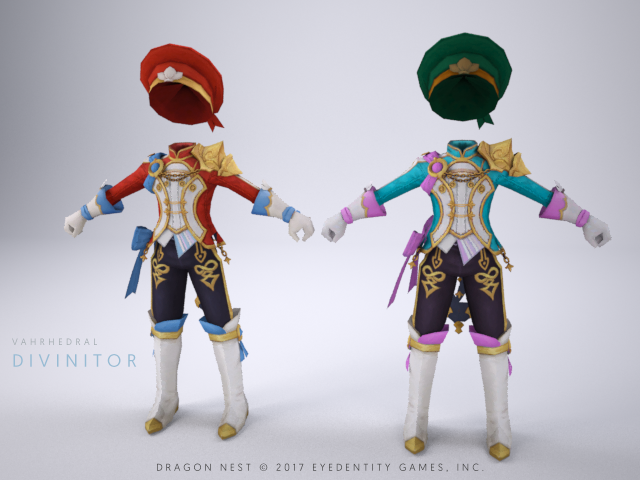 Files for the “Mushroom” (internal name) Costume have been added.

Egypt costume files have been added (again). Not sure why.

Files for the Deer Pet have been added.

Name-bound drops (the items that have a character name above them) can now only be picked up by the specified character.

A Korean text option is available at the extractor, which takes you to an EC extraction page. No EC items are selectable at this time. This is for the future Unique Weapon enhancement system.