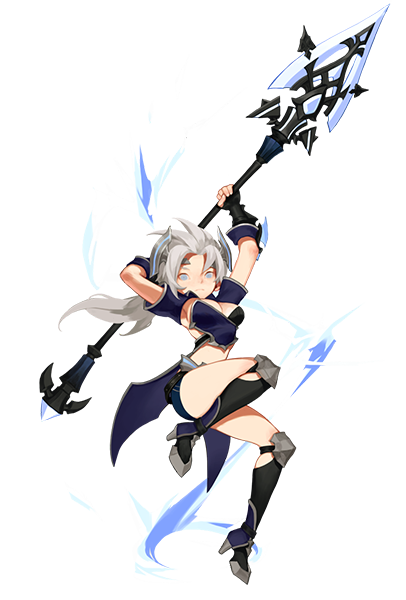 Lencea Awakening will be detailed in this blog post

Dark Banquet Hall for All 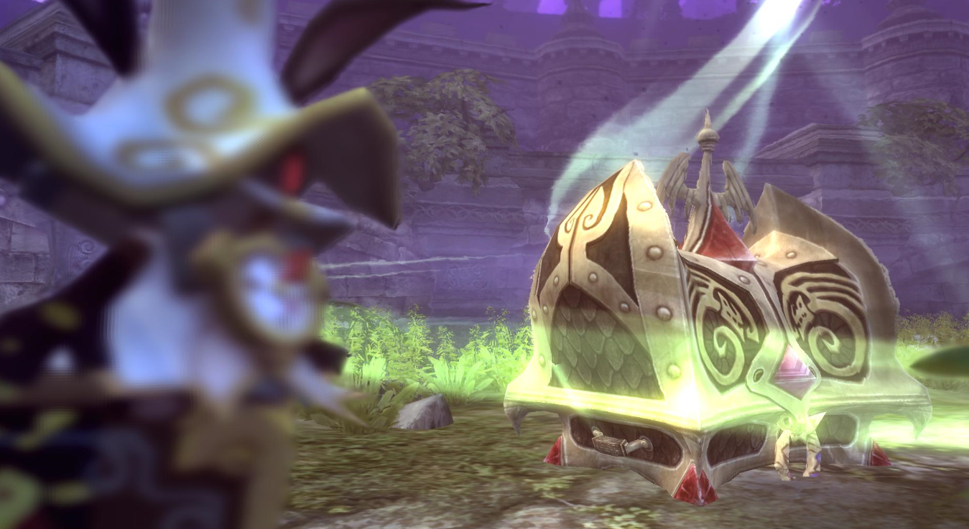 A long, peaceful dimension is broken by the chaos of the Abyss. The oldest of the poisons dwelling within the Goddess - darkness. All of the darkness in the world exists in the gap between dimensions. They had their own banquet. The nightmare of the Goddess intensifies as the banquet recurs.

The Admission Ticket can be purchased from Templar Elijah in front of the Garden of Eternity in St. Haven. Limit 1 purchase per day, 1 ticket per day, expires after 1 day.

Stages in bold are boss stages.

Treasure boxes are awarded at the completion of the boss stages on 4F, 7F, 11F, and 12F. 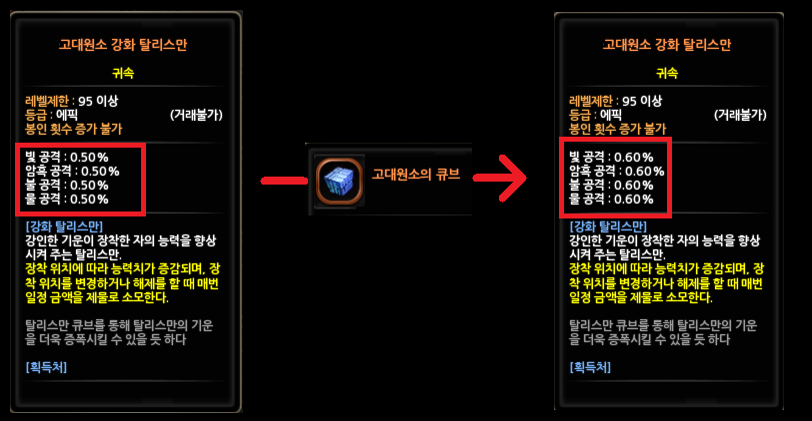 Table omitted due to being super obvious

T/N: I omitted the Goddess Titles from this table. Those have not been changed 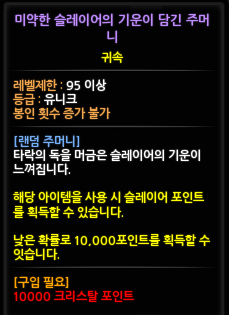 Conditions and rewards have changed.

In the world of Dragon Nest, we have reorganized the party rewards so that you can enjoy helping each other! Also, by changing the reward system to [Community Points], you can now pick what items to buy! 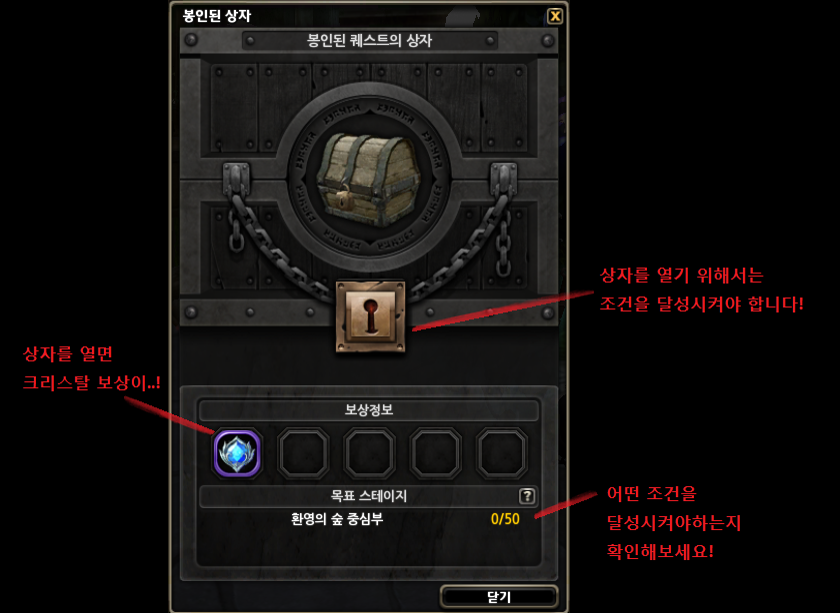 There are various points in Dragon Nest. Some can’t be properly utilized depending on your adverturing style. We have opened up a sealed box shop to take advantage of those points to buy a Beggar’s Box and add new challenges! Also, users who do not have spare points can acquire them through drops in specific nests and dungeons.

The abyss dungeon monsters have had their difficulty reduced.

Abyss difficulty is a farming time where you can obtain reinforcement materials via Neris equipment to prepare for nesting.

However, users who have already capped level have told us that the time taken to clear is significantly longer than master difficulty due to the frequent deaths due to high damage dealt and high monster HP. It takes a long time and is not easy to find a party to make things easier, so we decided to reduce the difficulty of Abyss to provide more comfortable gameplay.

However, the boss HP will remain the same, so that you can become accustomed to nest monsters. 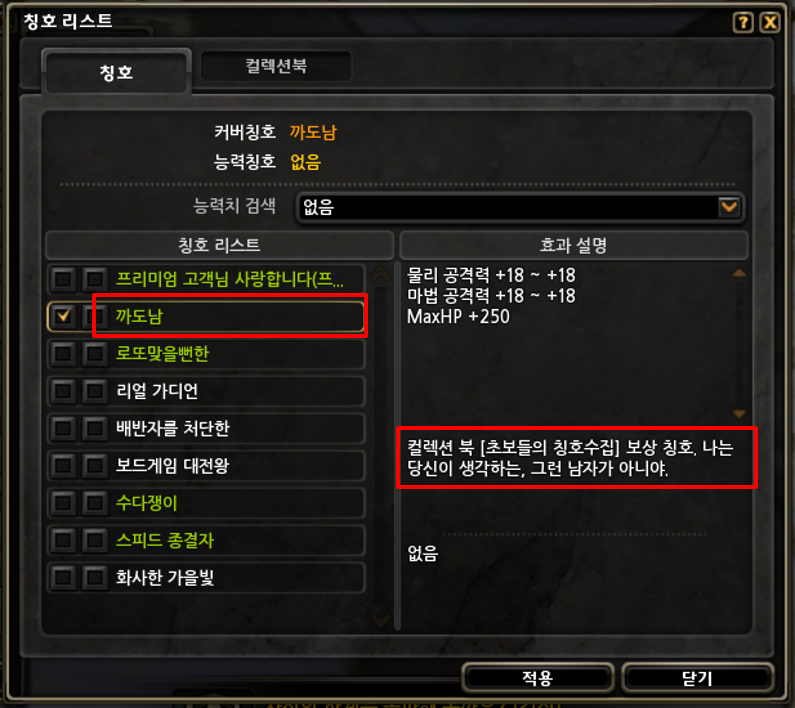 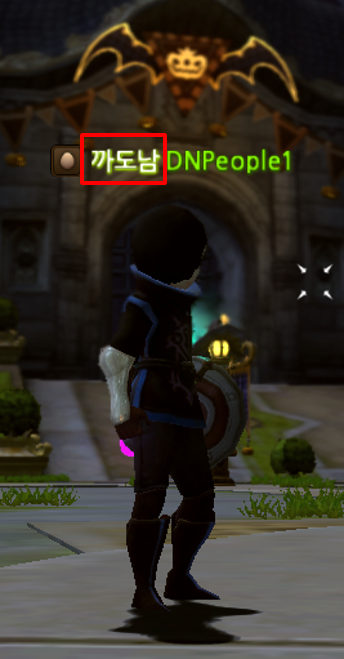 New voice lines have been added to the following:

Dark Characters can now be created at any time

Omitted due to time constraints.

For more images and information, please go to the original patch notes

Dark class release costumes are available for all dark classes at all times. 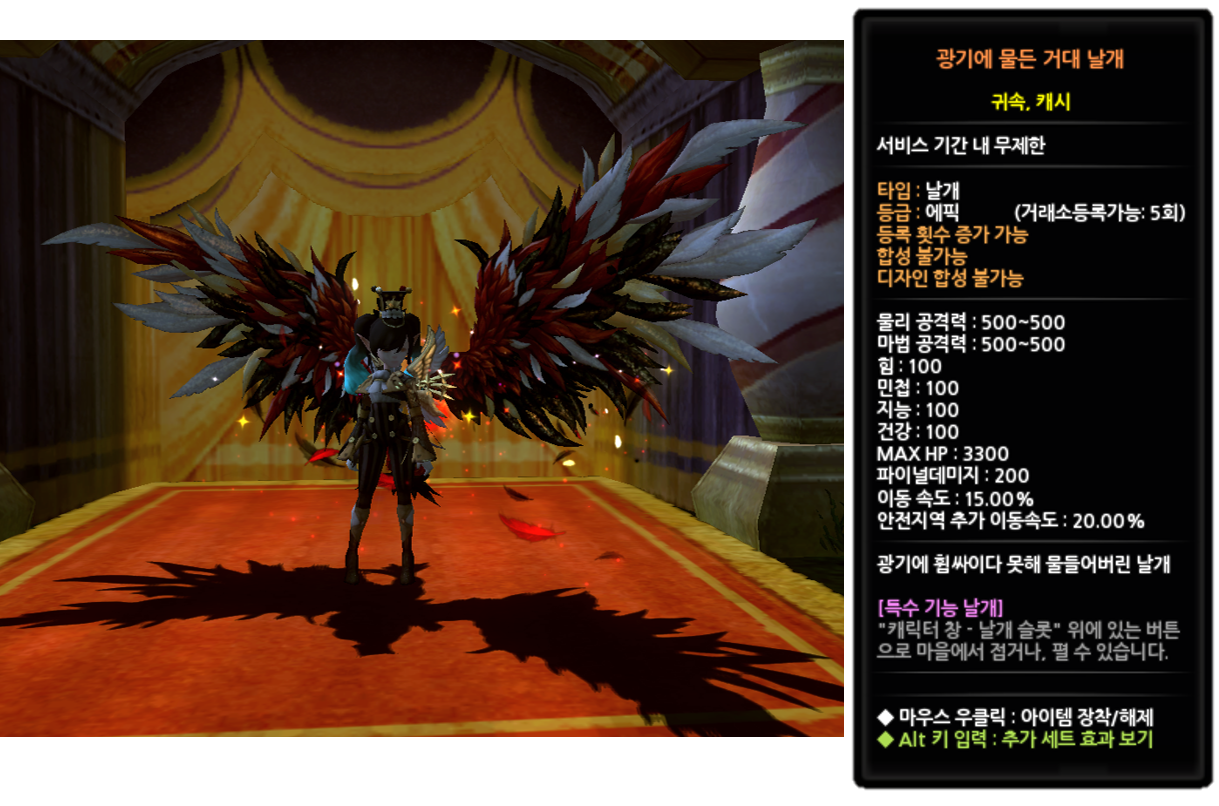 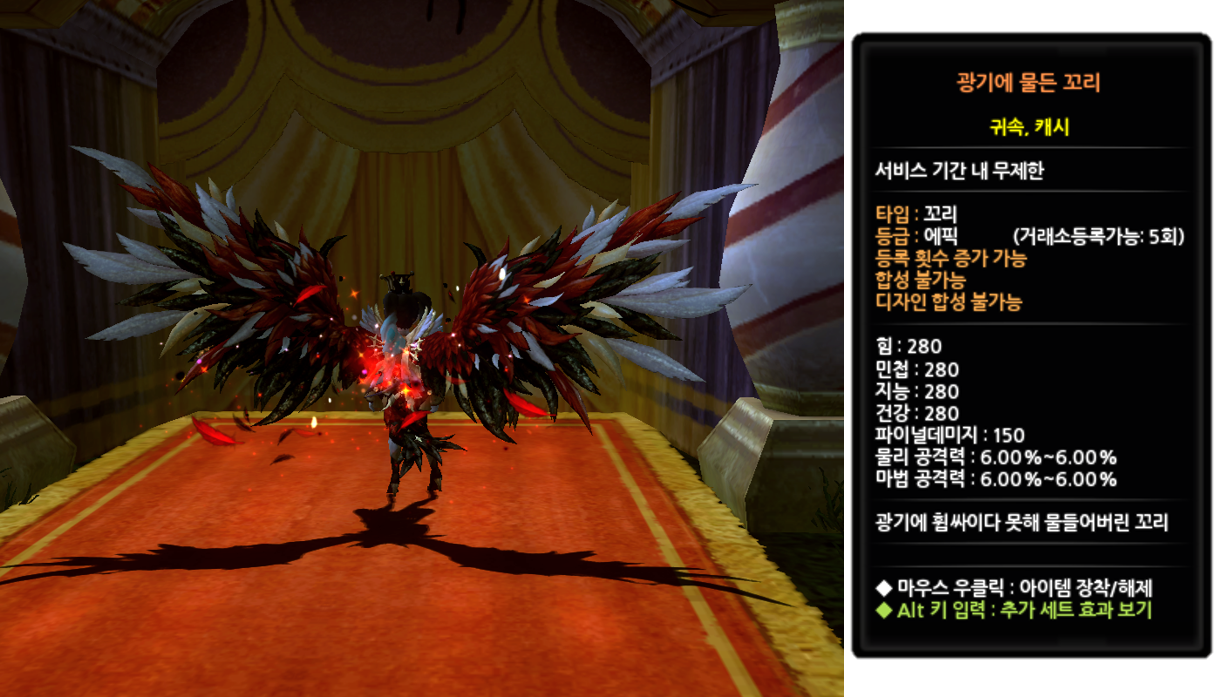 The decal has a special effect when you tumble 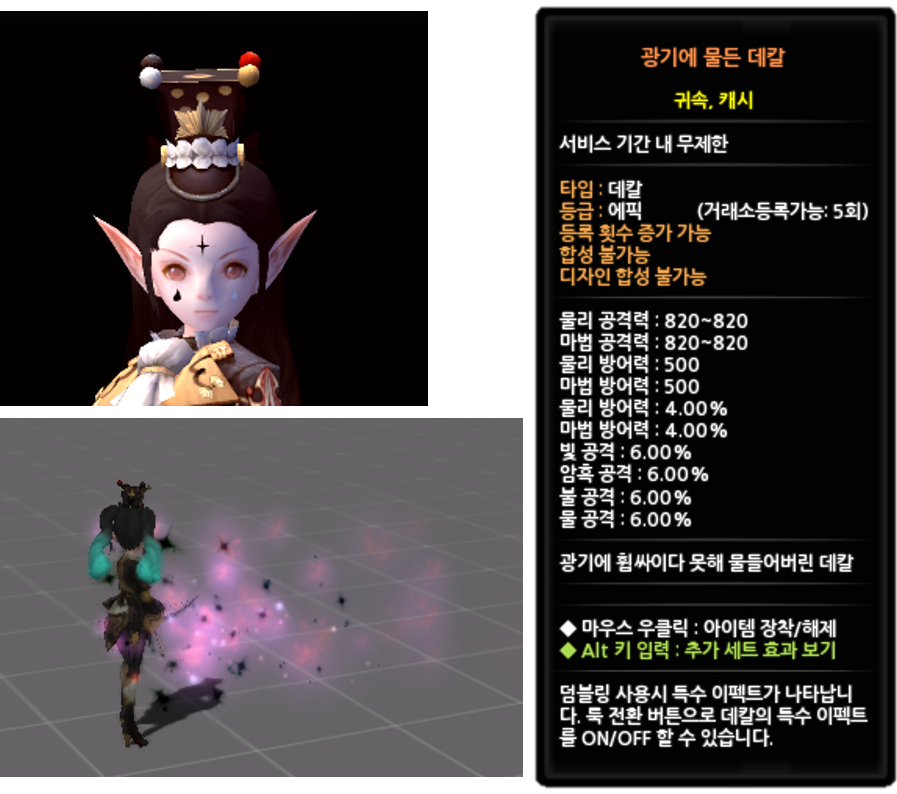 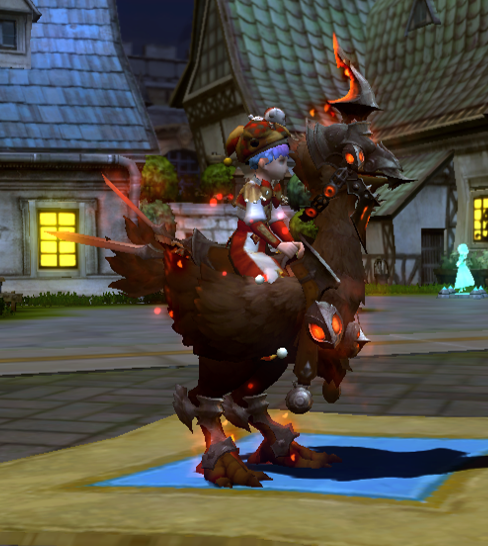 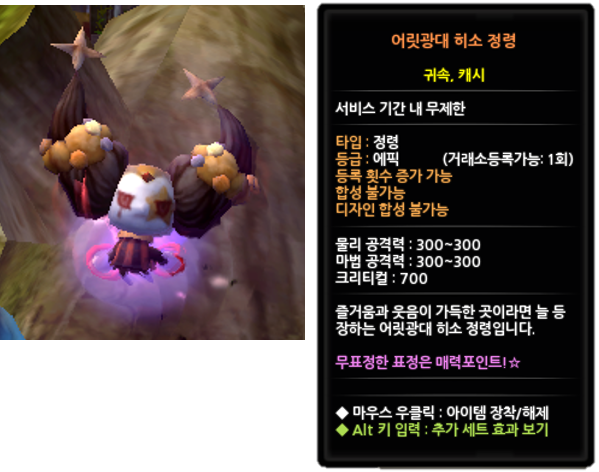