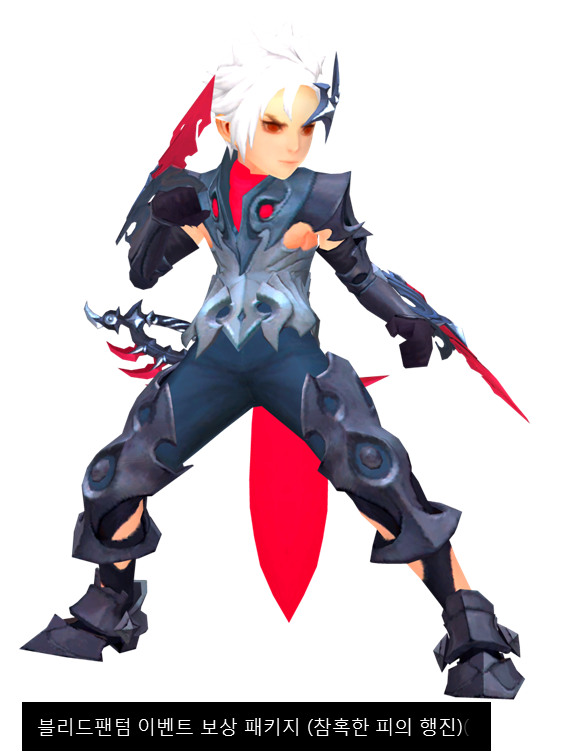 Bleed Phantom will be detailed in this blog post

Chapter 7: Those Who Oppose 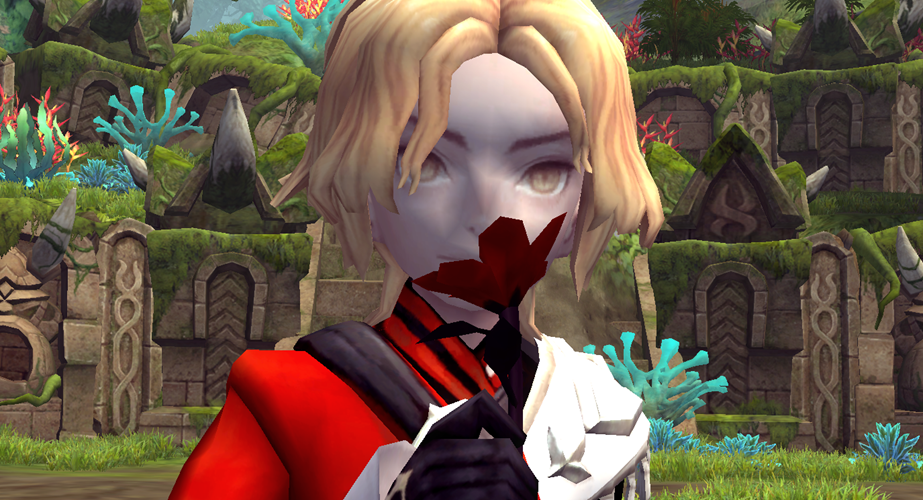 Hiriendel conspires to seize Merca. The city of Merca is at its greatest crisis. Another opportunity arises for half-souls. After preparing a counterattack, will your cohorts make the first step in changing the fate of the world?

Rumors of a demonic tree began to spread.

A murky and creepy sound came from the woods… the forest was dark and covered with fog. It was a mysterious natural object that appeared in a zone of neither day nor night. An adventurer will arrive to clean out the forest.

“The Tree of Life has fallen.”

Even though the tree is alive and well in Arundel, the life of Ferdeles is gone. The ghastly trees grow bigger and more disfigured.

The dark forest fog is clearly created by her. I look onwards at the dark clouds of mist that are spreading, awaiting a hero to stop her.

The earnest earnest life: The beginning of the earnest festival

The plant was full of golden apple scent.

Now, only Mori inspiration is lonely.

“I do not have enough hands. The young people have all gone to the city. “

Morrie inspired me to look at an empty garden. Then, a long time later, the knee struck.

Guilin Festival Mori inspired a huge festival and opened a festival! Rumor has it that a golden apple tree is a commodity … Please visit once and check it out!

Rewards are given out at the completion of each of the 5 stages of the sealed box. 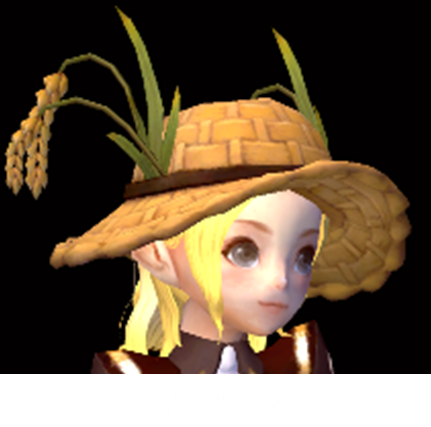 Added rarity and tier tuners for Lv 95 equipment, available for crafting via the blacksmith.

Various items can now be stacked to 999, including:

Fixed items dropping that affect continuous playing or are not used. 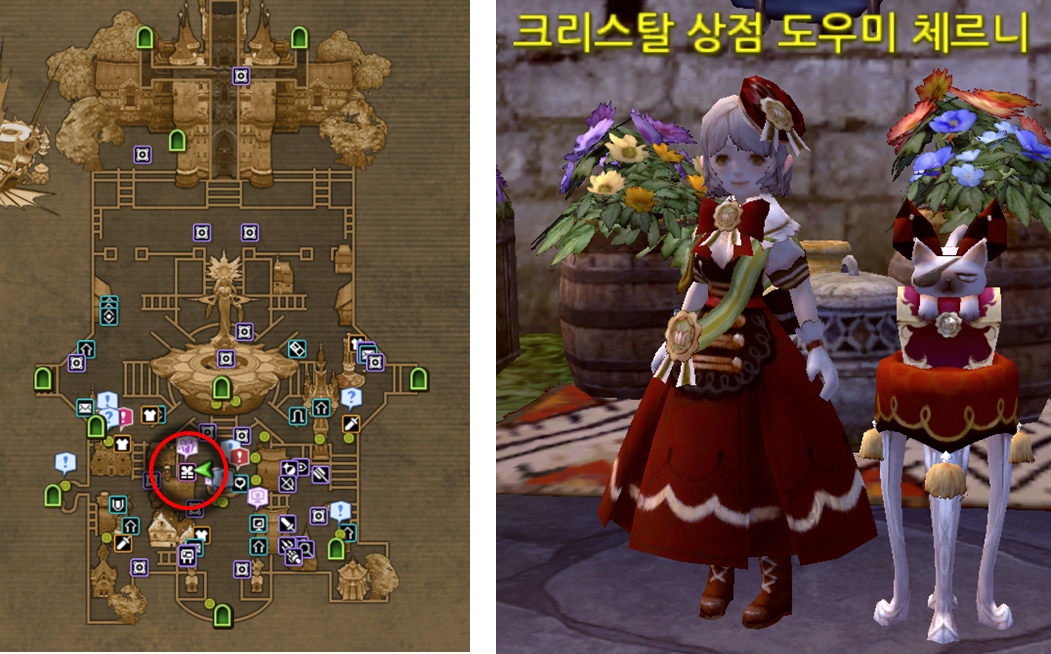 T/N: It appears that it refunds the wraths used to craft, and then more if it was enhanced. I’ll have to check via datamining when the patch hits and will add a note here with the result.

T/N This may refer to the current hard cap of 100% bonus attack from skills/passives/status effects, which many classes (such as Sniper and Lunar Knight/Moonlord) are able to reach

Costume will be sold as the November regular costume. 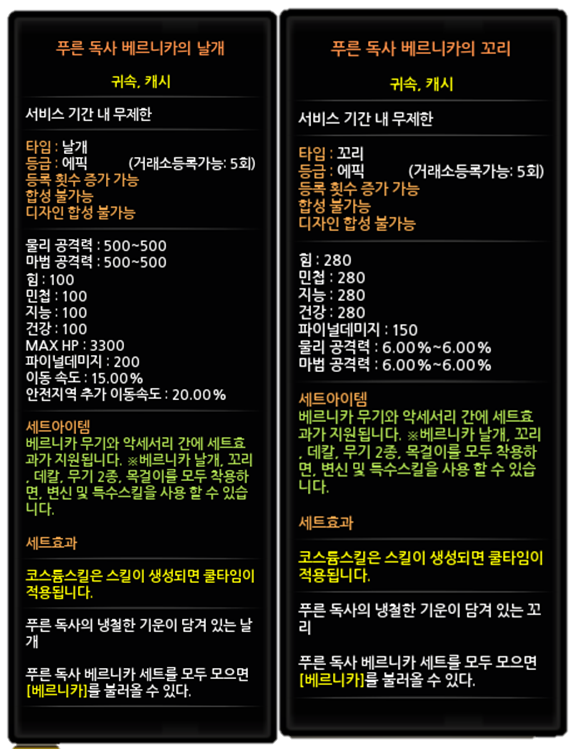 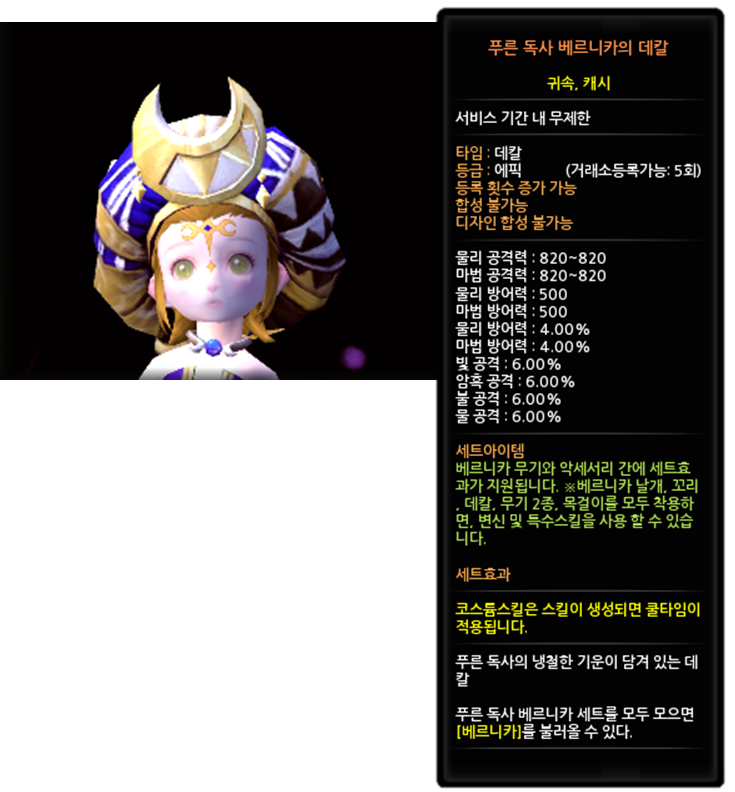 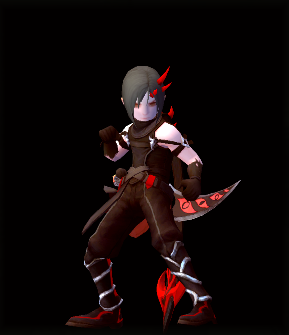 Blood and No Tears Mount

You can purchase gestures directly from the Gestures tab.

A new Pet Supplement package is available. [Special Pet Drink] is a new item that can jump a Lv 1 epic pet to Lv 50.