This is the first patch for Level 95, which I will refer to as Patch 95.3.NA and mostly corresponds to Patch 95.3.KR but also includes some portions of Patch 95.4.KR (namely Oracle Elder, epic enhancing, some skill fixes).

You can comment, submit additional reports, or ask questions on the NA Forum Thread (when I put it up). As always, you can reach me on Discord as well in any of the major Dragon Nest Discords.

In order to maintain accuracy and keep things up to date, please do not repost information in bulk and instead link to the blog section.

Nightmare points were NOT reset.

Daredevil Fair daily mission has been fixed to use the actual dungeons instead of memory dungeons.

Many epic grade hero cash accessories can now be traded. 1 listing each.

Unchanged, except for the following that can no longer be server storaged:

Appears to be unobtainable (haven’t been able to find anywhere that you can obtain it).

Tuner reward has been kept.

RuDNLs still cannot be enhanced past +10.

Conversion Weapons have been added. 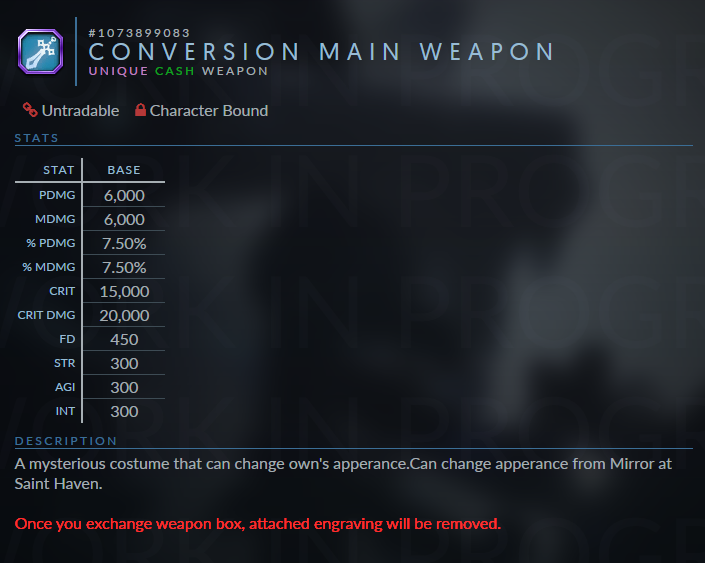 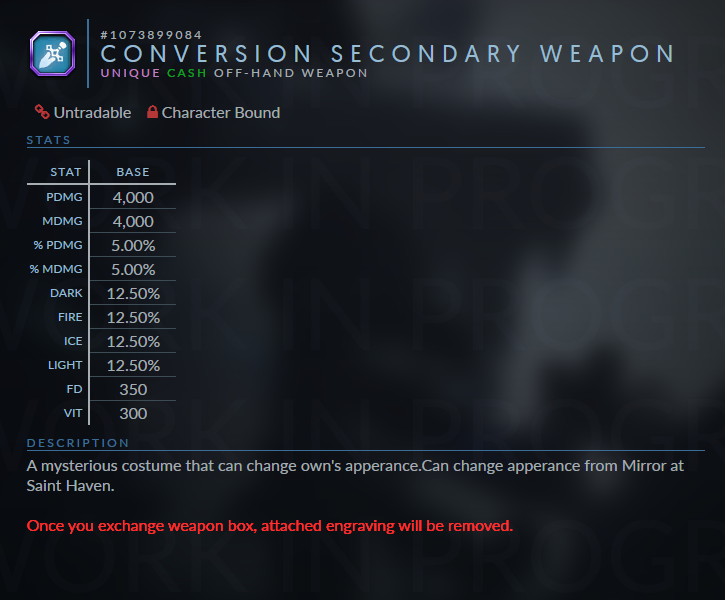 Able to be guild storaged.

Data for Lv95 epic talismans has been added, but cannot be acquired.

Dark Banquet has been replaced with a broken version of Dark Banquet Hall for All. Requires an entry pass, but some of the data for the map is invalid and there’s no way to obtain a pass.

Kairon Nest Abyss, Hardcore, and Hell map entries have been added to the map table (obviously not available).

These are new entries in FileTable.dnt. The files may not be present in the files yet but they have been assigned an ID already.