Translated by Fabulous, edited by Vahr 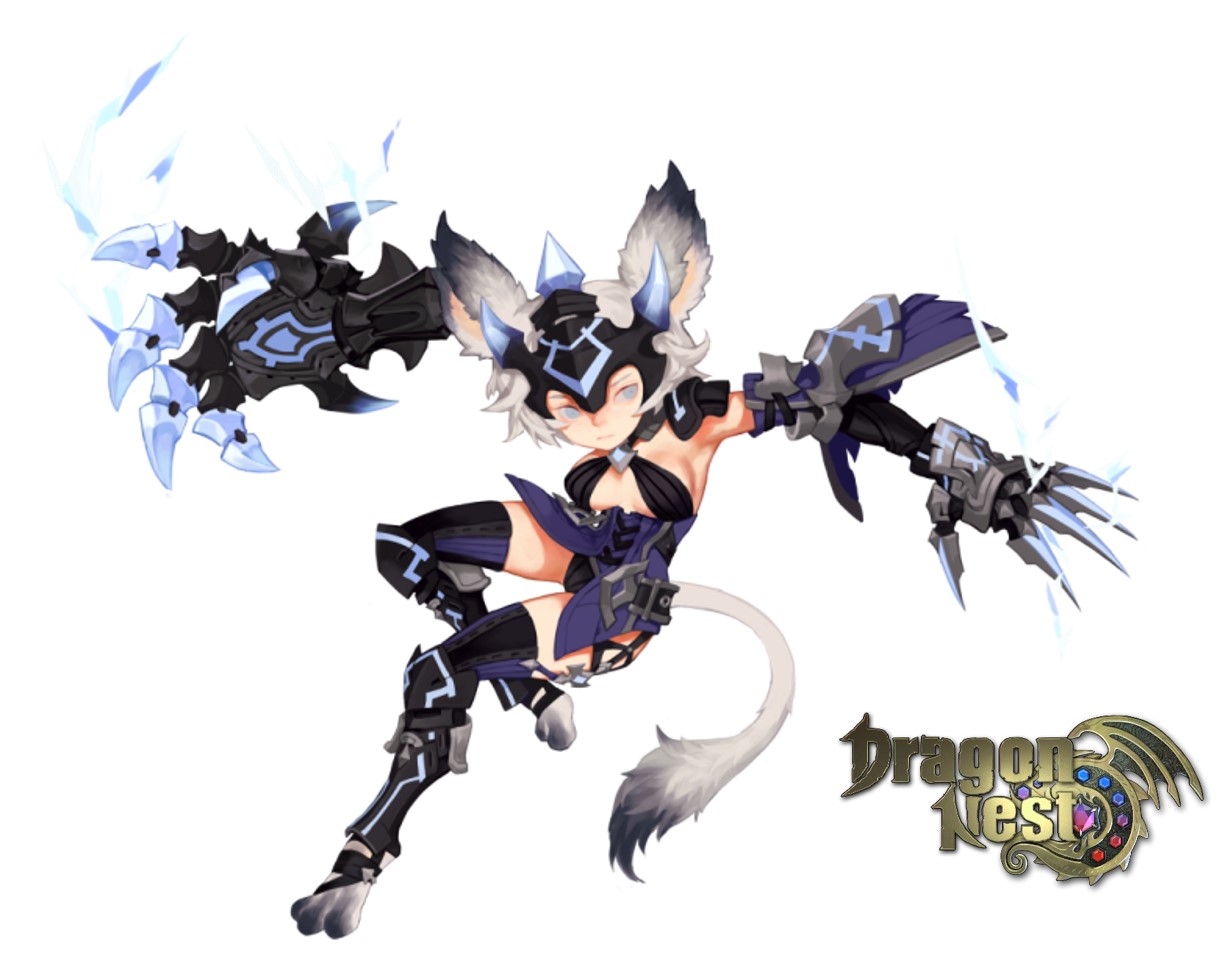 What are you doing? Are you eating well?

I wrote the patch preview late this month. No matter how busy I am, I will not miss it.

If I fail, I’ll even include ‘Back Notes’~

What about existing levels? 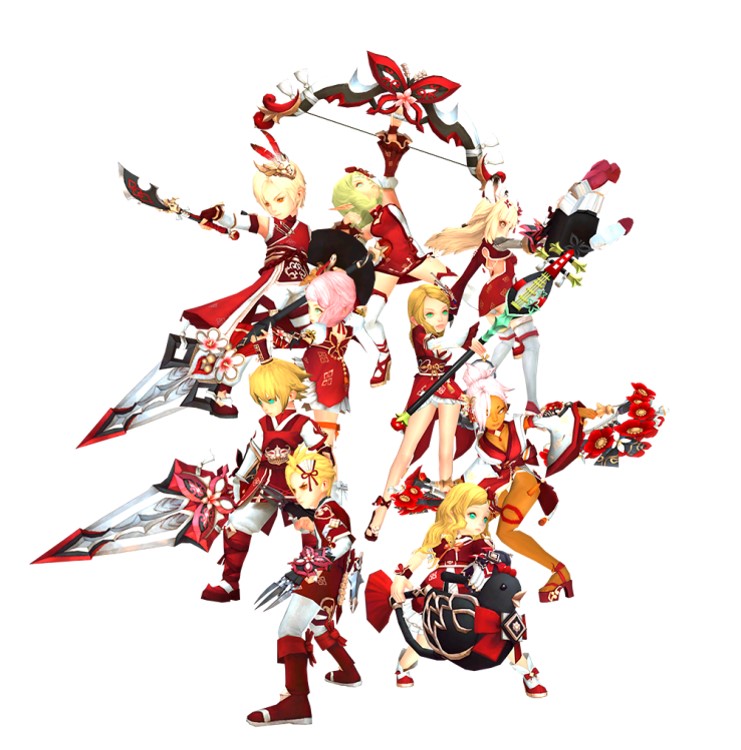 What other modes do you play in the colosseum?

I have to attend an important dinner after work.

If I do not drink too much, I will come back and write more.

We have one more important aspect to cover - stage reward changes.