For context, Dev K made a few blog posts leading up to this patch:

Its sudden appearance puzzled everyone.
I witnessed it. I rubbed my eyes but the afterimage was still burned in

A terrible disaster that divides space is coming to the Garden of Eternity
We call this a disaster.
It is “Labyrinth” 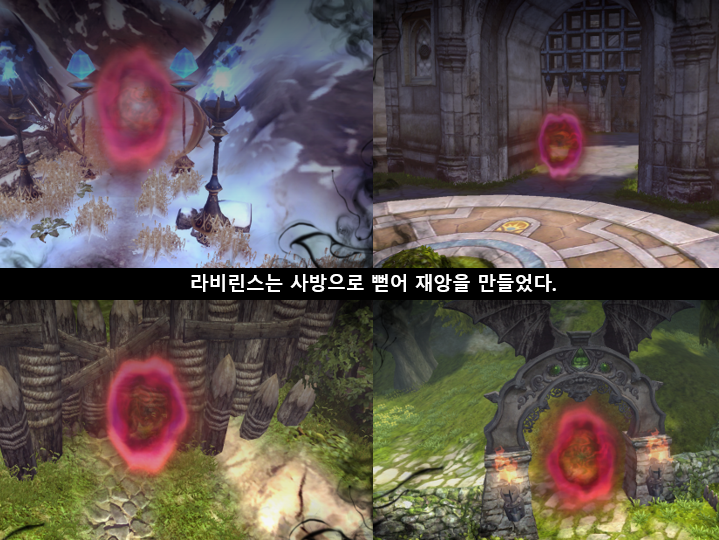 The Labyrinth has spread out in all directions to create disaster.

Changes due to Labyrinth 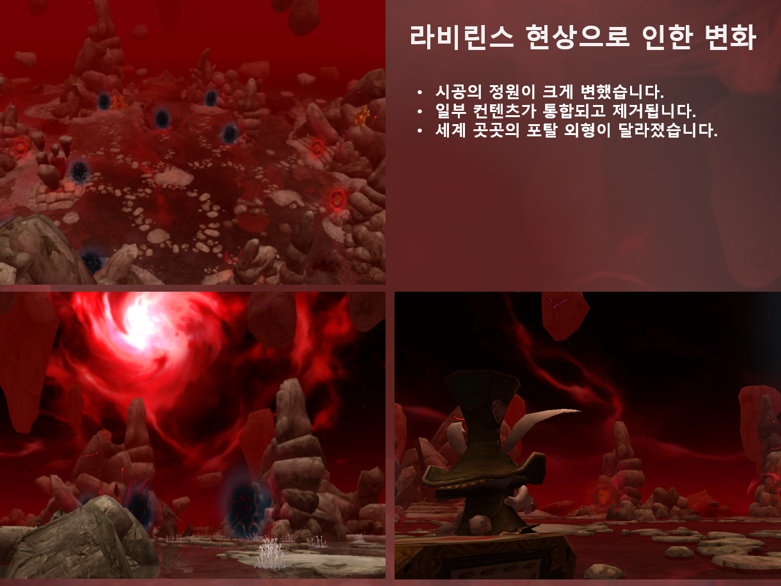 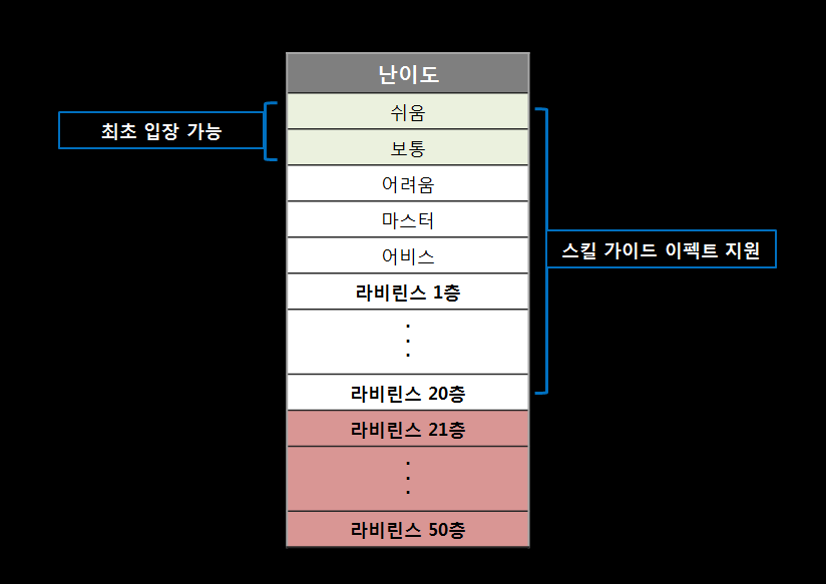 The labyrinth system only applies to the above 4 nests 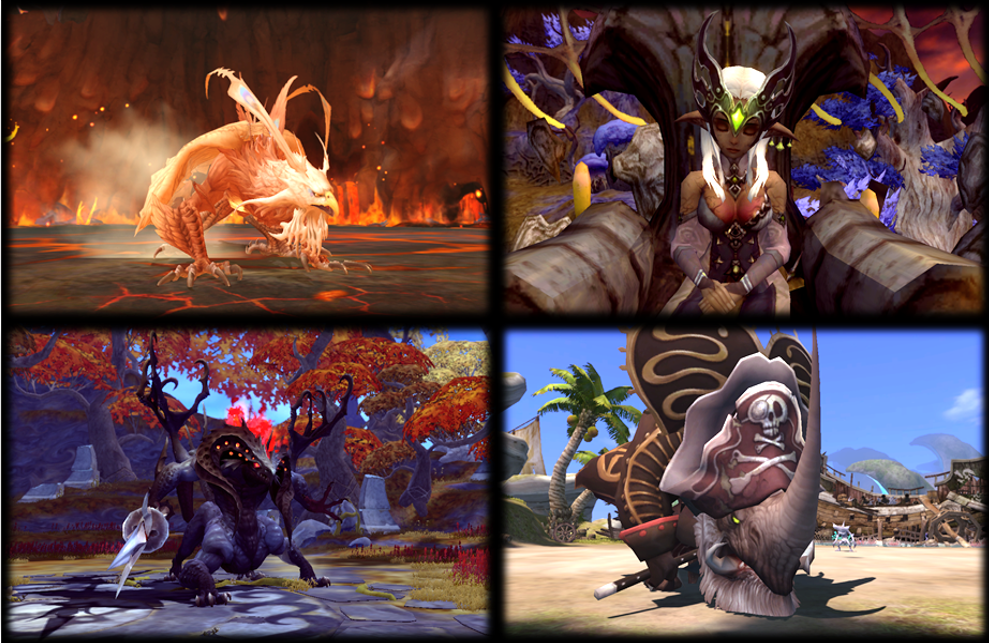 Key changes at a glance!

= When Auger uses subversion, the number of real Augers increases depending on the party size 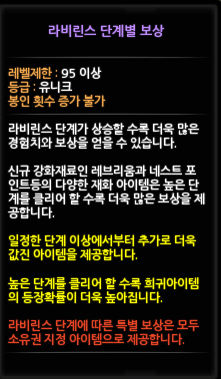 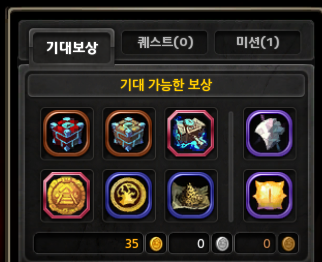 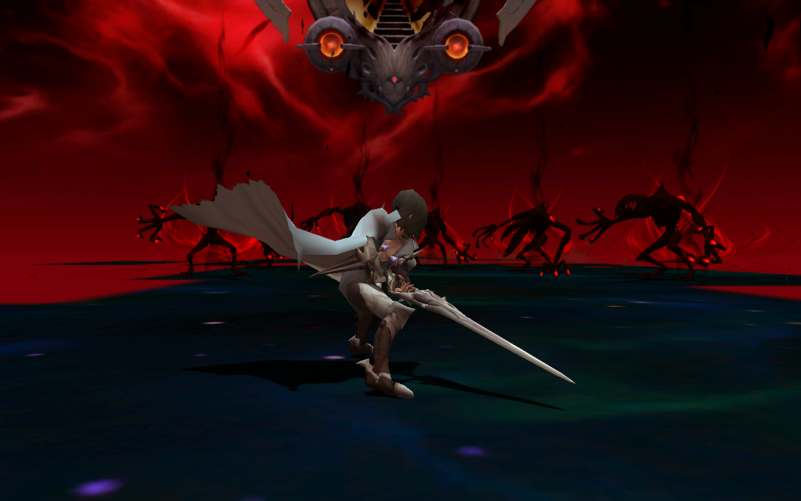 When it started, that crack
That crack, grew to a place that should never be split

It is a warrior, a dragon
Accustomed to solo combat, wave after wave

Integration of the Garden 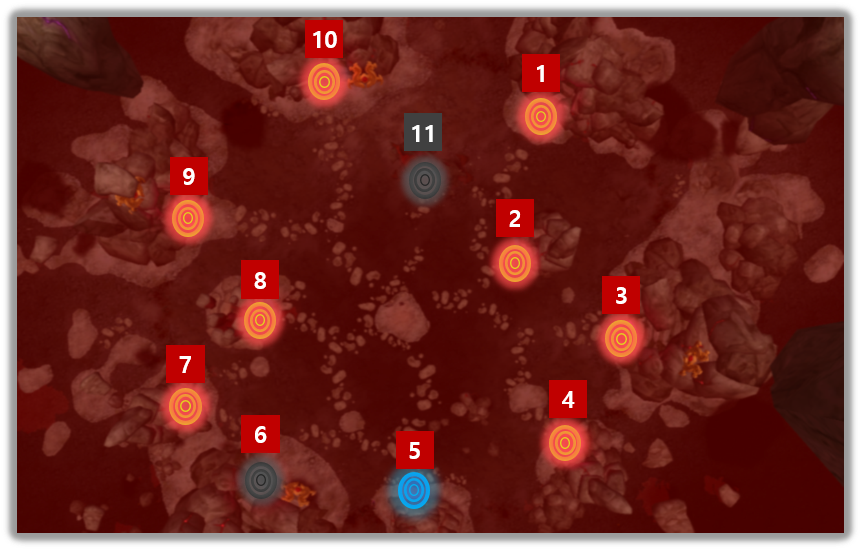 T/N: DID YOU NOT LEARN THE FIRST TIME THAT REMOVING OLD NESTS IS A BAD IDEA EYEDENTITY!?!?!?

There’s a quest. Grab it after Lv95 from Remote Quest window or Elisah. What more do you want?

T\N: To save my fingers I’m omitting the updater version number. Use your head to figure out which one you need (hint, the next version number)

T/N: Lebria system will be explained in a later section

Same as all the previous dark class story revisions.

Success rates and gold costs are identical to Tier 1

The item crafting window has been rearranged to improve crafting and enhancing of various items.

We have been working to reorganize and integrate parts of previous equipment and item crafting. 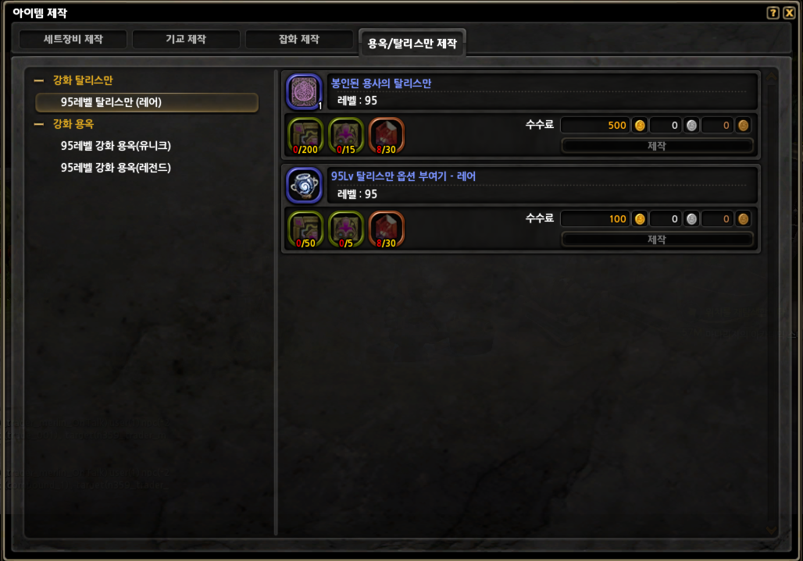 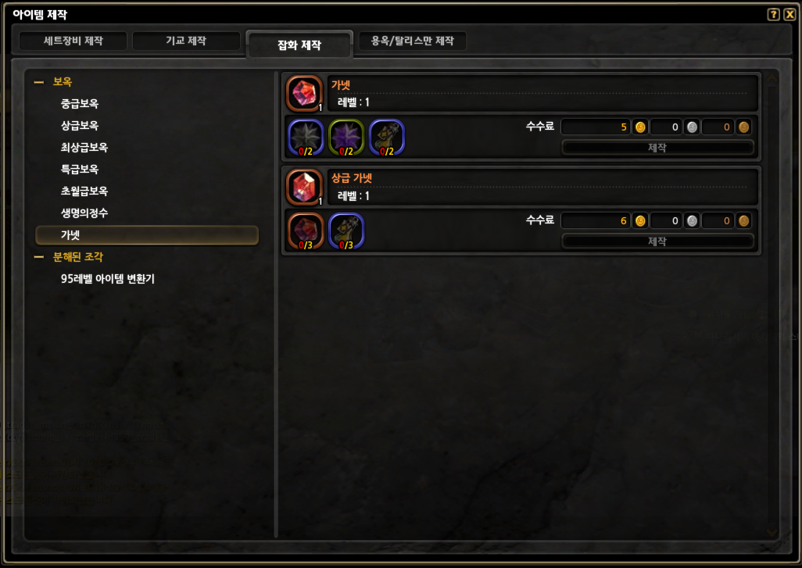 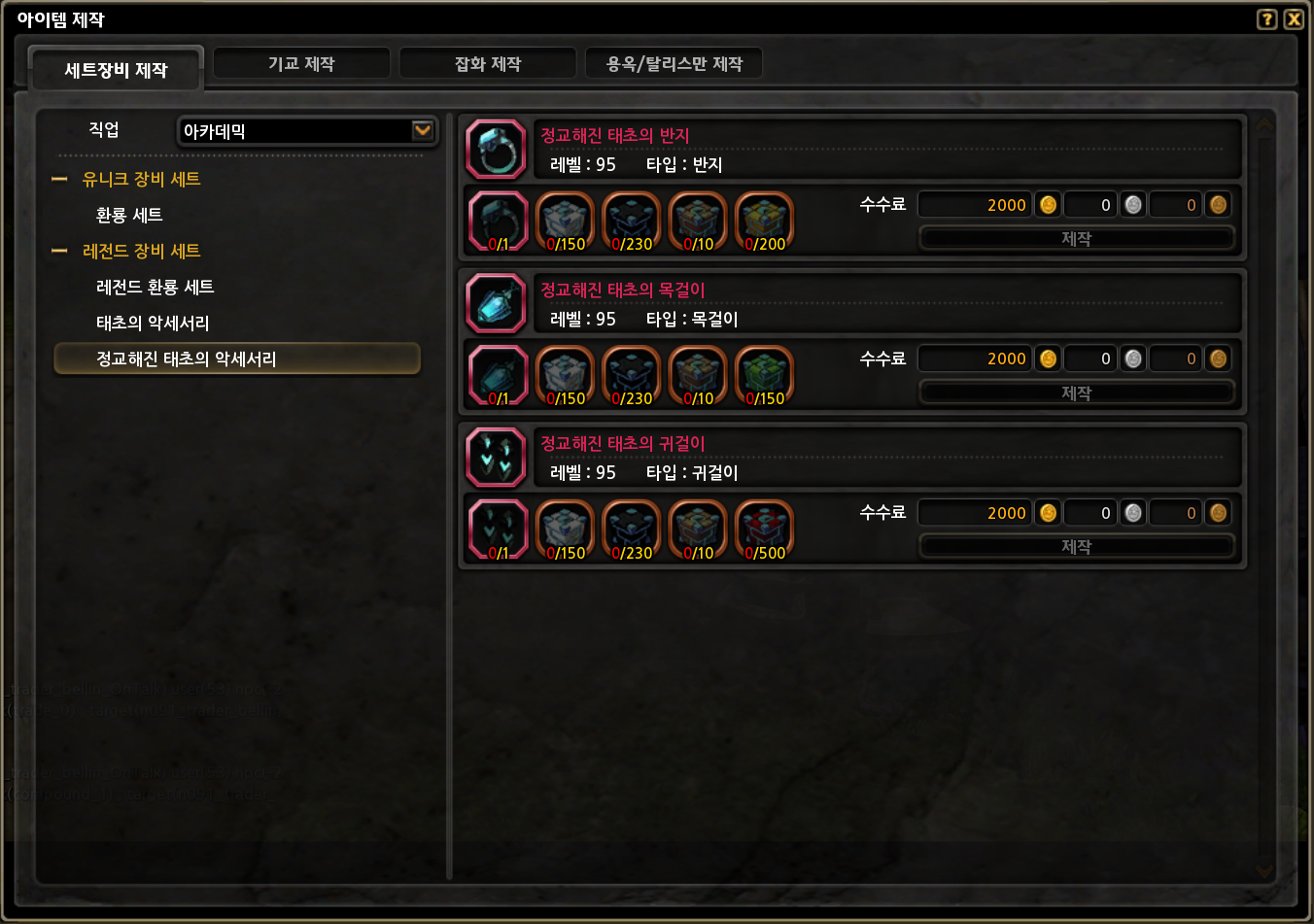 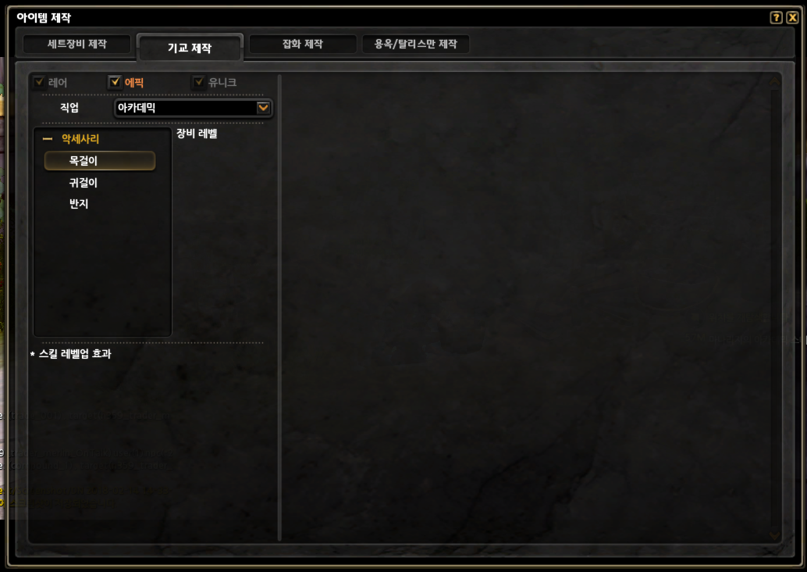 If you left it to your pet to pick up the legendary gold pouch in Cerberus Nest, you probably mistakenly left before acquiring the pouch.

In order to make it easier to not forget, the item has been downgraded to unique grade. No other changes made to the item besides its grade.

T/N: Archbishop and Daidalos table rows are misaligned in the original patch notes (Normal is listed twice), but it is assumed that they are the same as Manticore

T/N: The nests that the tickets work for (VN, GN) no longer have weekly clear limits; therefore this item is no longer necessary

Due to the nest reorganization with Labyrinth, the Fledgling bonus will no longer be available. Therefore, the right click menu option to view nest clears has been disabled. 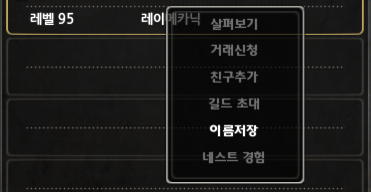 T/N: The bottom option which allows you to see clear counts/fledgling bonus. Also note the system does not work on NA

Schedule has been adjusted to provide more opportunities to participate in ranked ladder and gain ladder points.

In order to adjust the schedule before annual ladder ranking, the standard schedule of 11 seasons will still apply for 4 months.

Ward of the Spirits 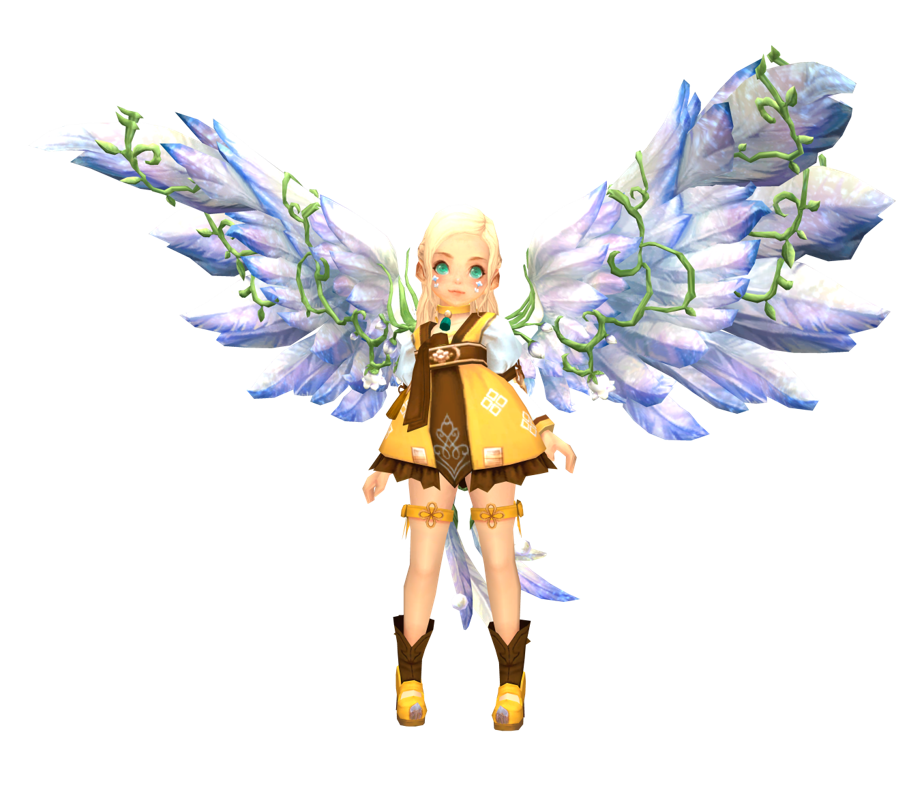 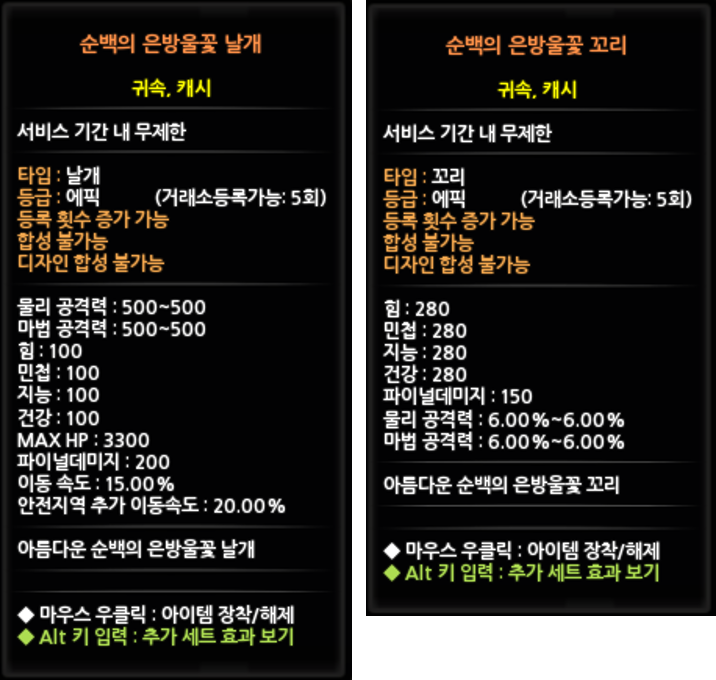 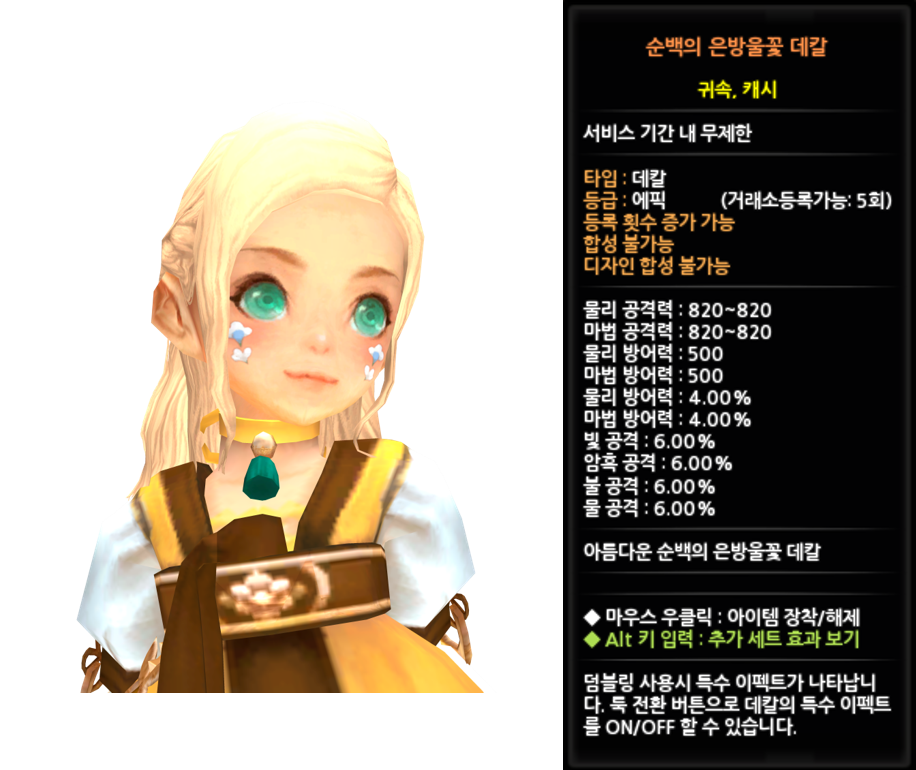 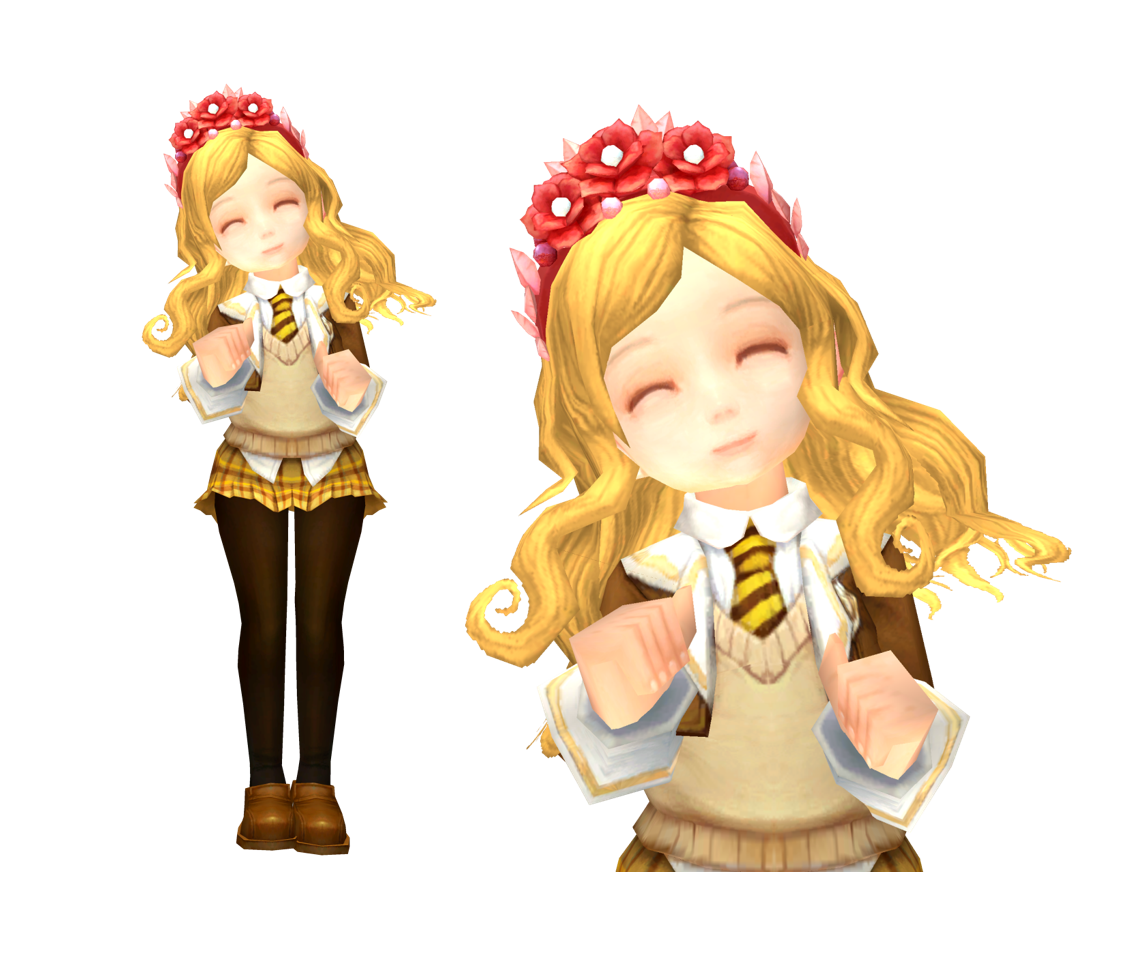 [Awakened Passive] Vengeance from Above

Strike of the Martyr