This is the 9th patch for Level 95, which I will refer to as Patch 95.9.NA and mostly corresponds to the remaining changes in Patch 95.9.KR.

You can comment, submit additional reports, or ask questions in the various Discords I am in (just tag or DM me).

In order to maintain accuracy and keep things up to date, please do not repost information in bulk and instead link to the blog section.

If you've donated already, thank you!
Some of the notes below are not changes per-se, but rather for ease of confirmation.

Many users have reported after patching that they are unable to launch the game. This is due to XIGNCODE failing to start (god knows why, its a flaming pile of shit) due to compatibility issues with certain builds of Windows.

I’m providing raw diffs for people to investigate further if they wish.

Confirmed removed: can no longer be purchased. They still work, however. 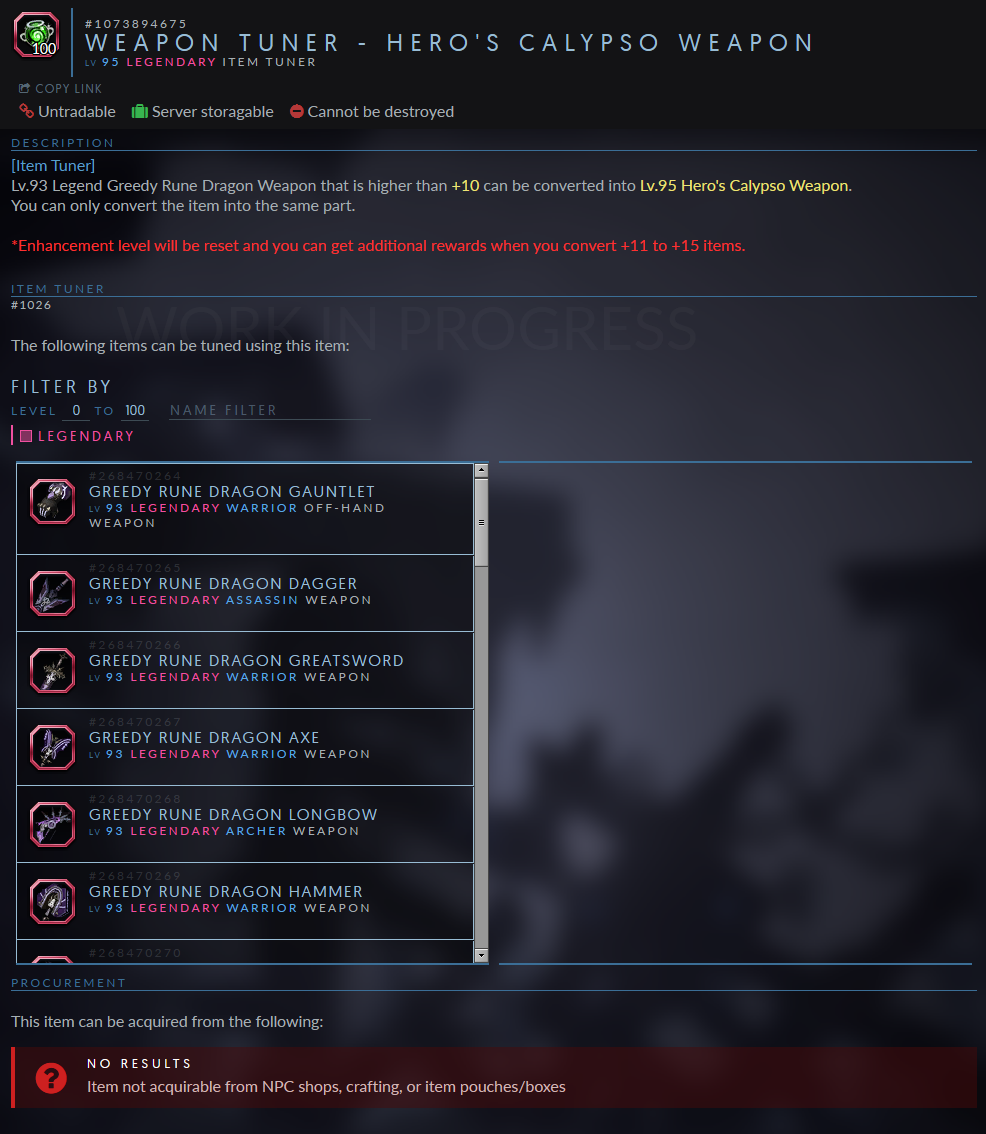 Confirmed: Now supports changing to weapons/offhands of different classes. Only mainhands can be turned into mainhands, and offhands into offhands. 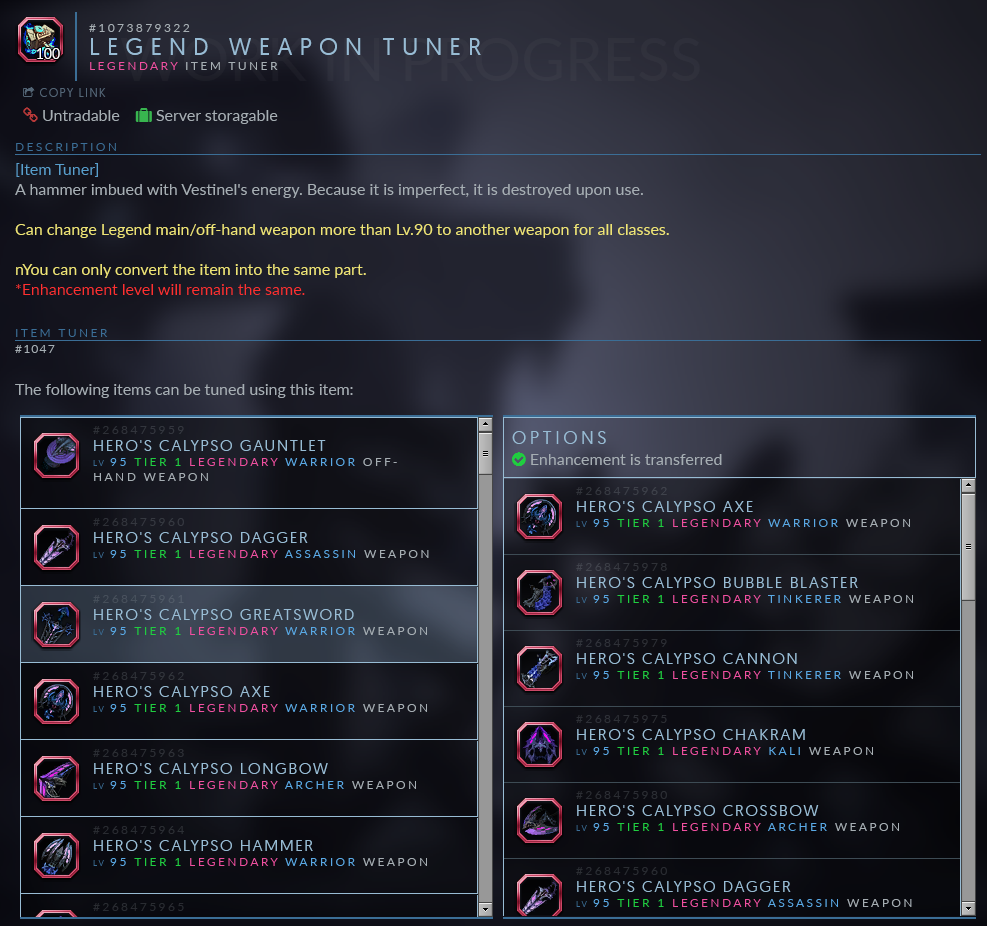