Enhancing of Dragonfly and Goddess Equipment

T/N Table is every 5 for brevity

Changes to all Division Dungeons

This was done to throttle the growth in stats from enhancing using cost.

However, in the long term, as new tiers are released and the barriers of enhancing are lowered, there has been an issue where the enhancing cost does not reflect the growth in stats, contrary to original intentions.

In order to correctt his, the cost of enhancing (gold and rebellion) has been gradually increased throughout the entire tier equipment. We have designed it to meet the needs for each level of growth.

In addition, beyond the 50% reduction, the total gold cost to reach +20 T3 Calypso has been reduced by 15%, reducing the burden.

Although improvement was made with these changes, there is an increase in costs in low tier equipment.

This may be a hit in the short term, but the costs overall are reduced.

We have made this cost reorganization cautiously and will be making adjustments as needed.

We will try to satisfy as many users as we can in the future.

T/N Gomena-SIKE. No way. Nuh uh. Not transcribing all those tables. Go check items on Minerva or DNGearsim yourself

T/N Yep skipping this table too, use Minerva or dngearsim or just go “wow, 50% off, great!

Fury of the Owl 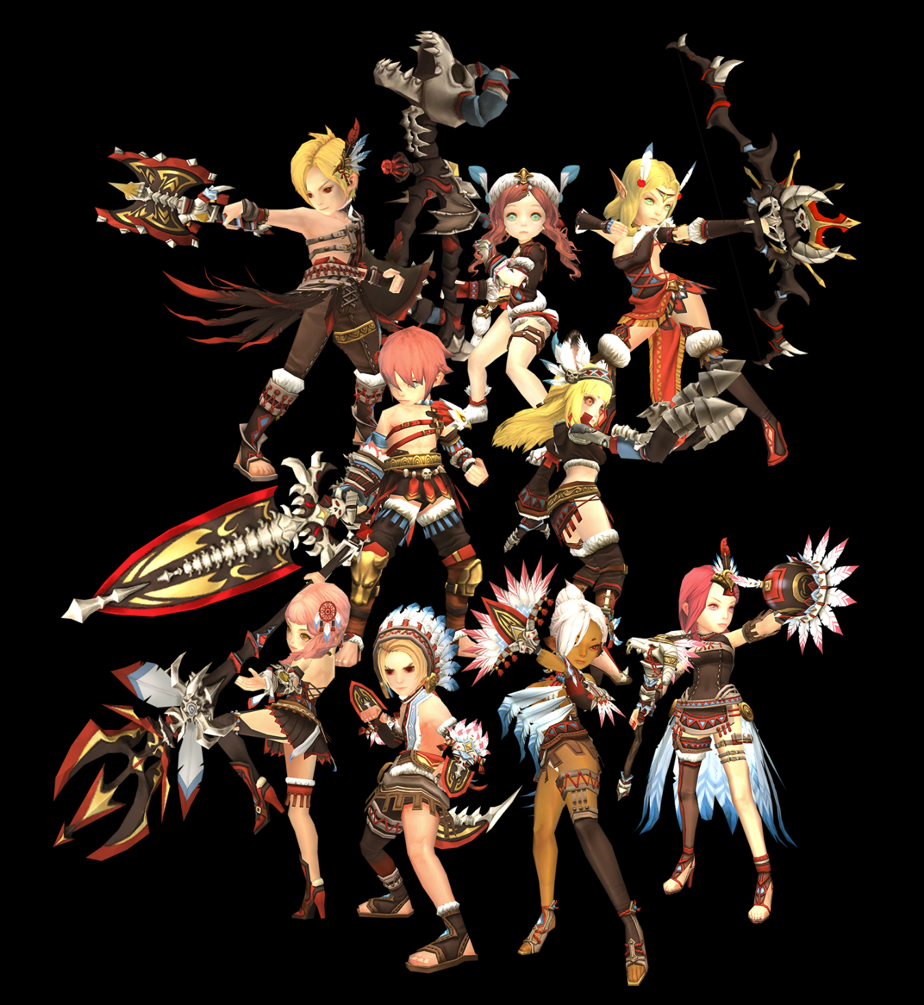 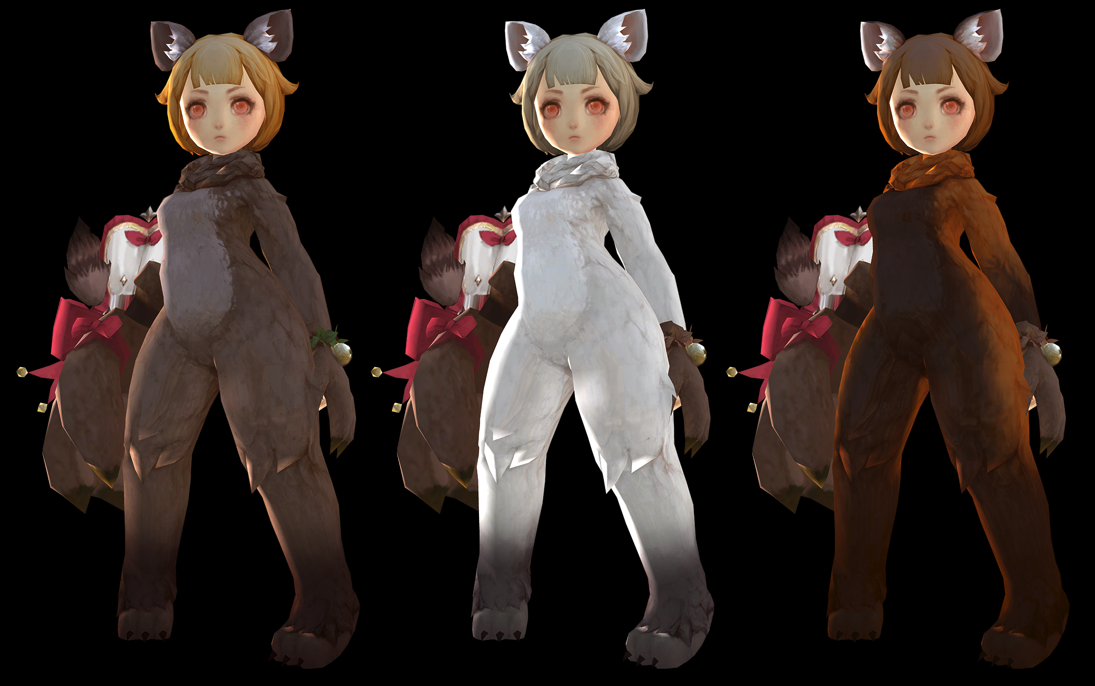 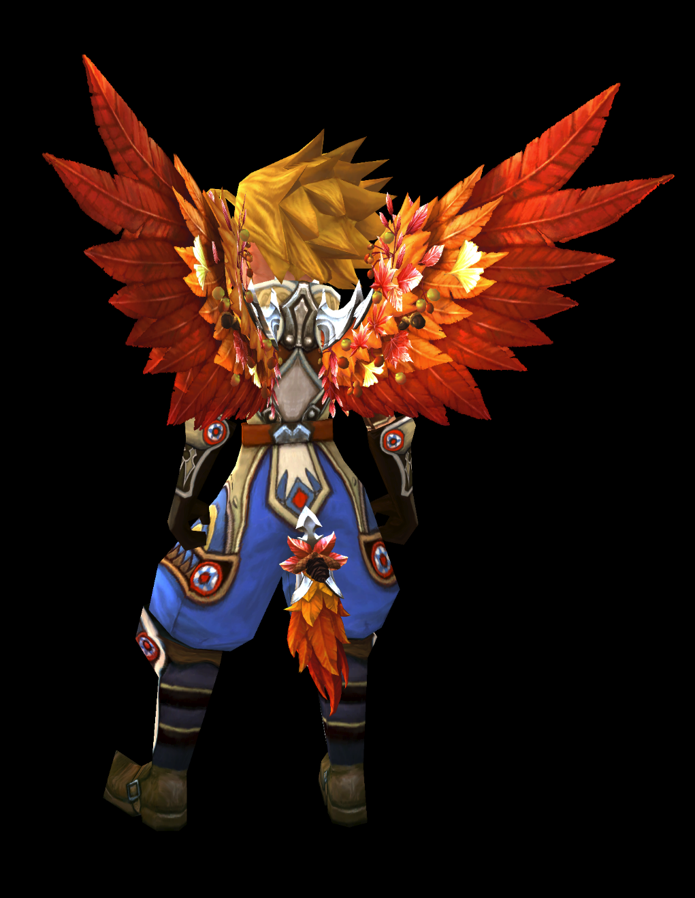 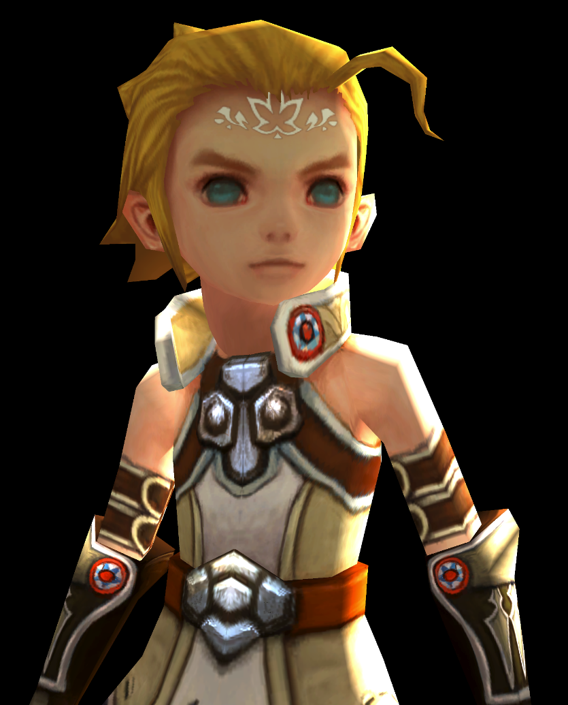 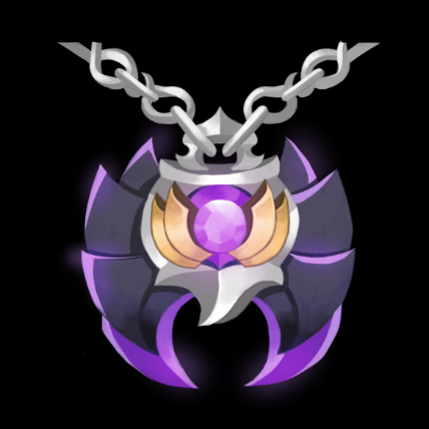