The dragons created the Garden of Eterntiy with the belief that it would protect the world But as a dark force tightens around this space, the dragon’s bitter screams blow in the wind Even this last space won’t stand

King Cassius is looking for you.

Please go to the king and reassure him.

Ever since the Garden of Eternity became unstable, the Templars have been paying close attention.

In particular, Samuel will give you a detailed explaination of why this has happened.

If you do not know what’s going on, find Templar Samuel in St. Haven and he will give you an explaination.

The Dissolution of Nests

We can no longer keep the Garden of Eternity open. Nests that were tied to the Garden have returned to their original locations. Please check there instead.

No longer available from Madeleine, please visit the Goddess shops instead.

Trial Nest tickets are provided by an NPC in front of the respective portal.

The labyrinth spreading in each area has been extinguished.

insert list of dungeons no longer affected by the labyrinth

A place has been established where temple workers can receive quality training. Go to the Templar Training Center via the St. Haven castle basement. In the future, [Hero’s Battlefield, Dark Banquet, Slayer Nest, Slayer Testing Ground] will be accessible here.

Test your limits with the Templar Training Center!

Hero’s Battlefield and Dark Banquet have moved along with the Dimensional Rabbit.

They can now be found in the Templar Training Center instead of the Garden of Eternity.

Teram wants to help with Velskud’s struggle. Talk to Teram. 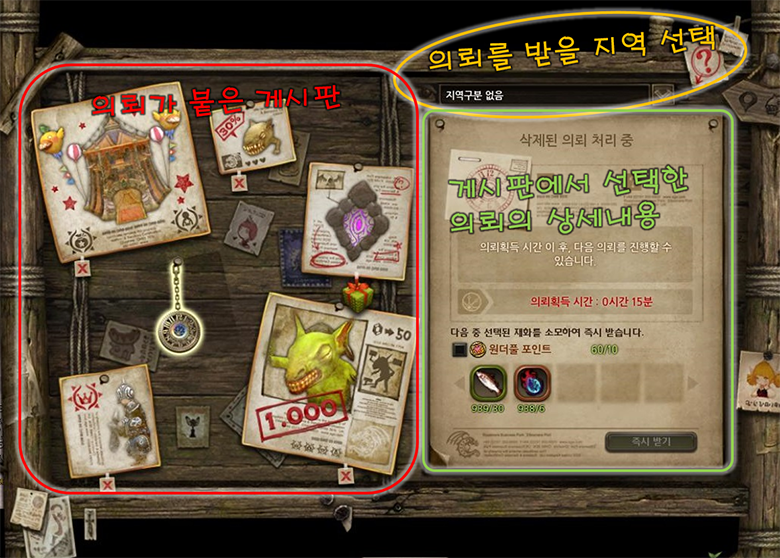 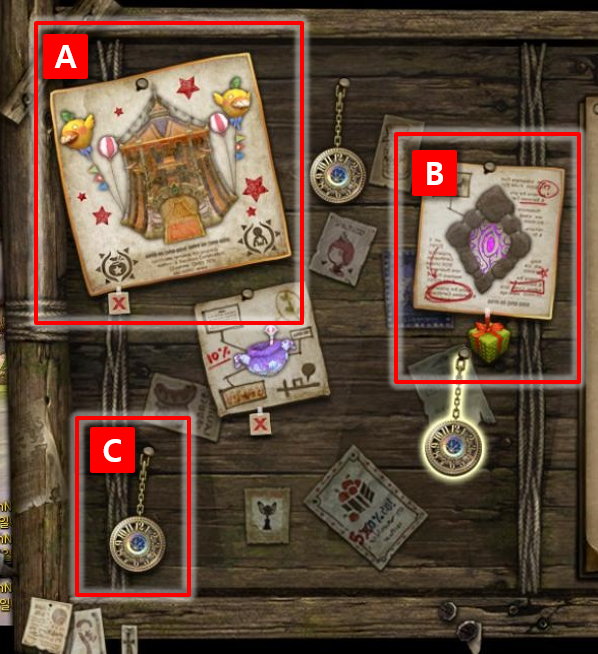 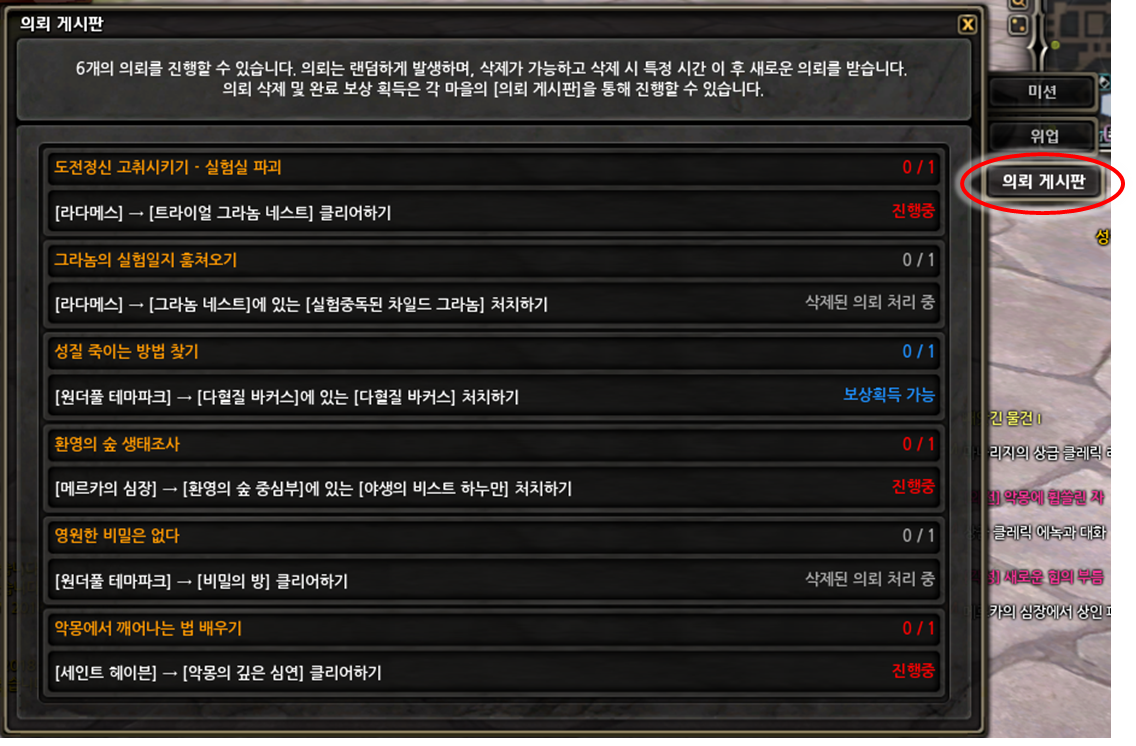 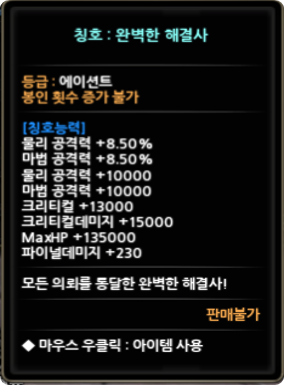 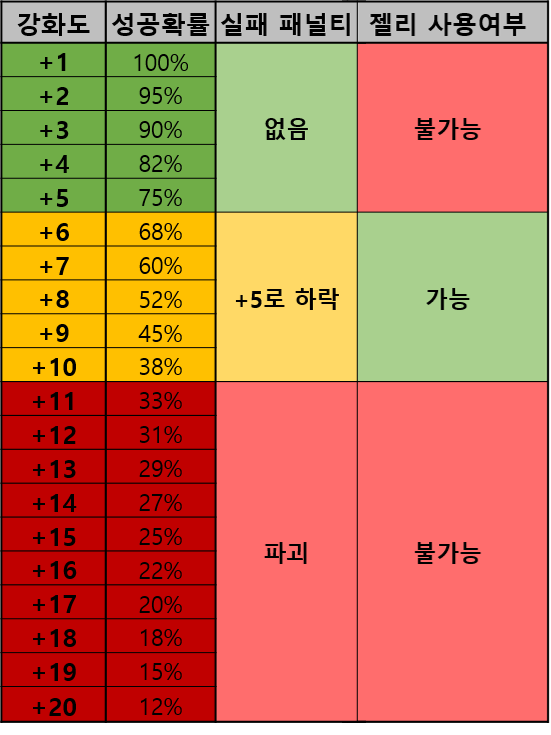 The points can be checked via the point menu. 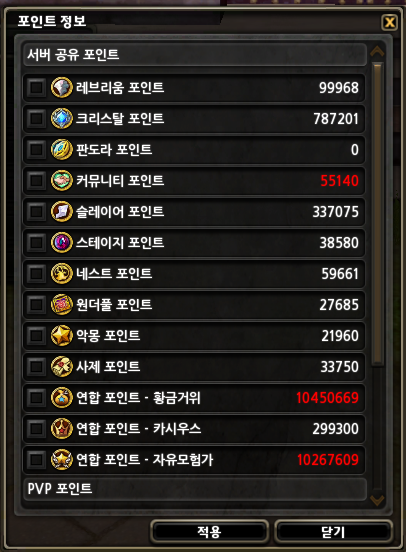 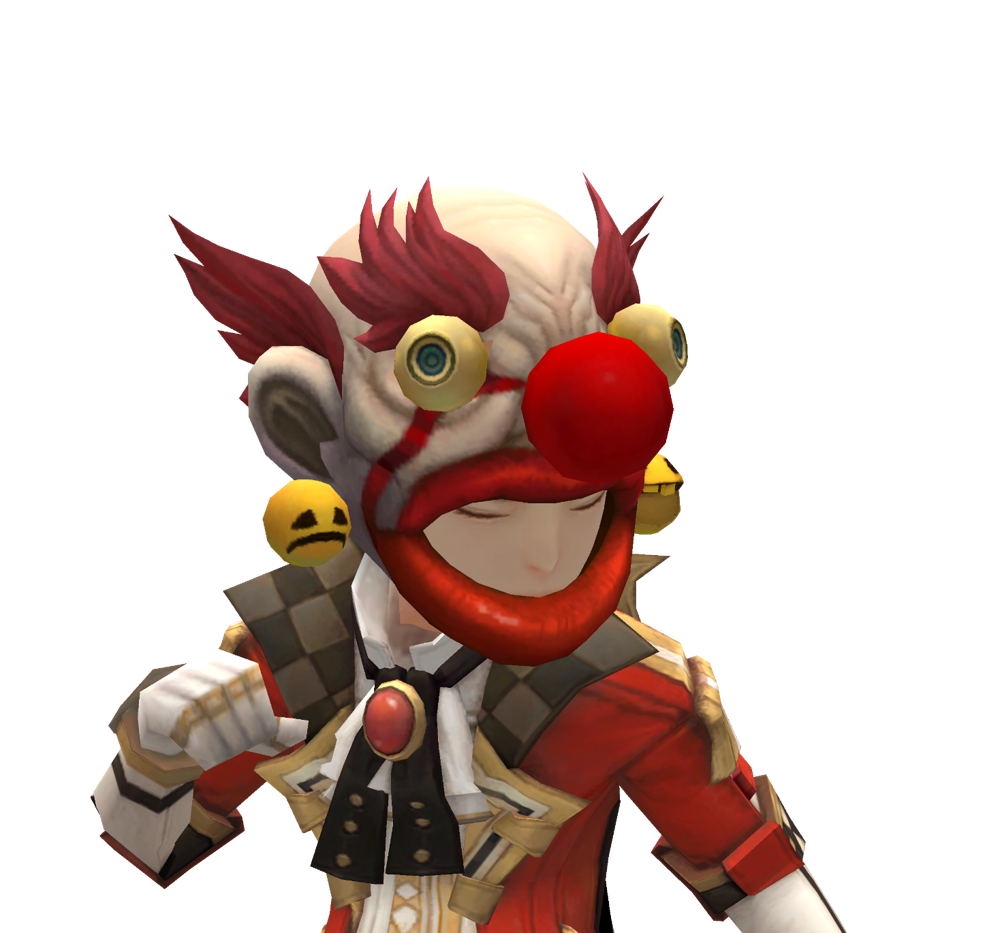 [Awakened Passive] Vengeance from Above