The original patch notes for EYEDENTITY can be found here. 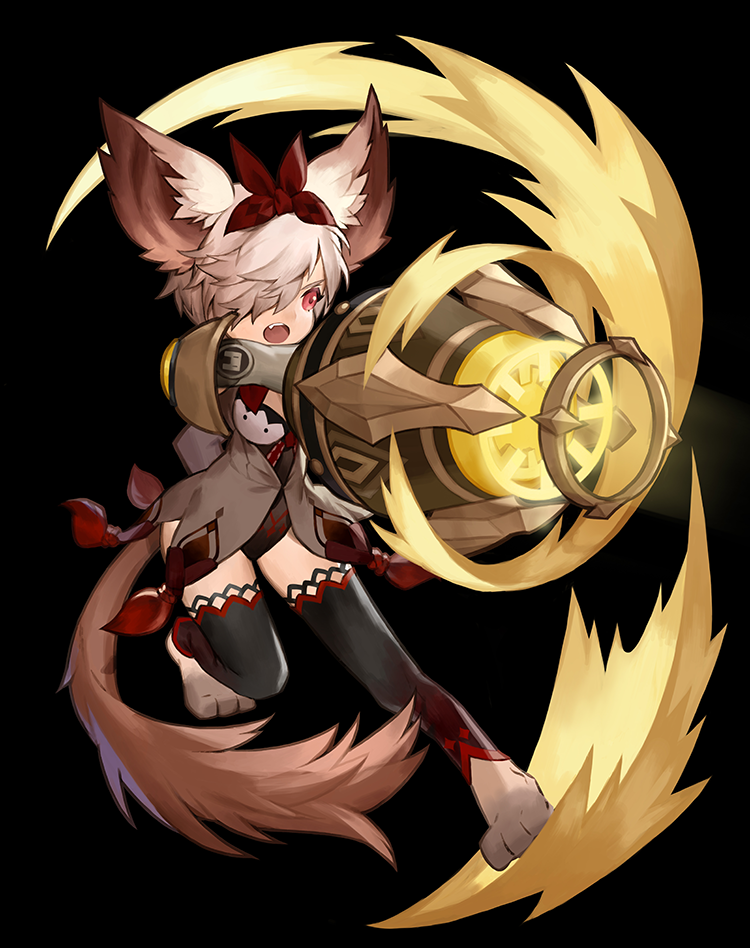 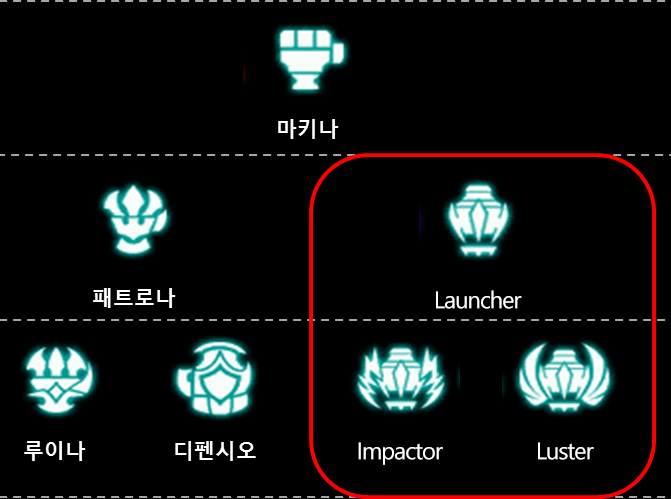 Insert usual tutorial about how to awaken a class (skipping)

In Forest Dragon Nest Lite, you can only obtain the scales. You will earn approximately 1/3 compared to F50.

Dragon Raids are the highest difficulty 8-person content, and requires individual players all having the skills and gear to clear. However, it is difficult to reach these standards, and the burden of entry is very high.

In this Lite difficulty, I want to adjust the mechanic failure penalty so that more players can access this content.

Mechanics that immediately result in death have been nerfed, and the debuff effects that overly burden the healers have been removed.

The users who feel the psychological burden when challenging top content now have an opportunity to improve understanding of mechanics and how to defeat the dragon.

All can be enhanced to +20, with similar costs and rates as Goddess 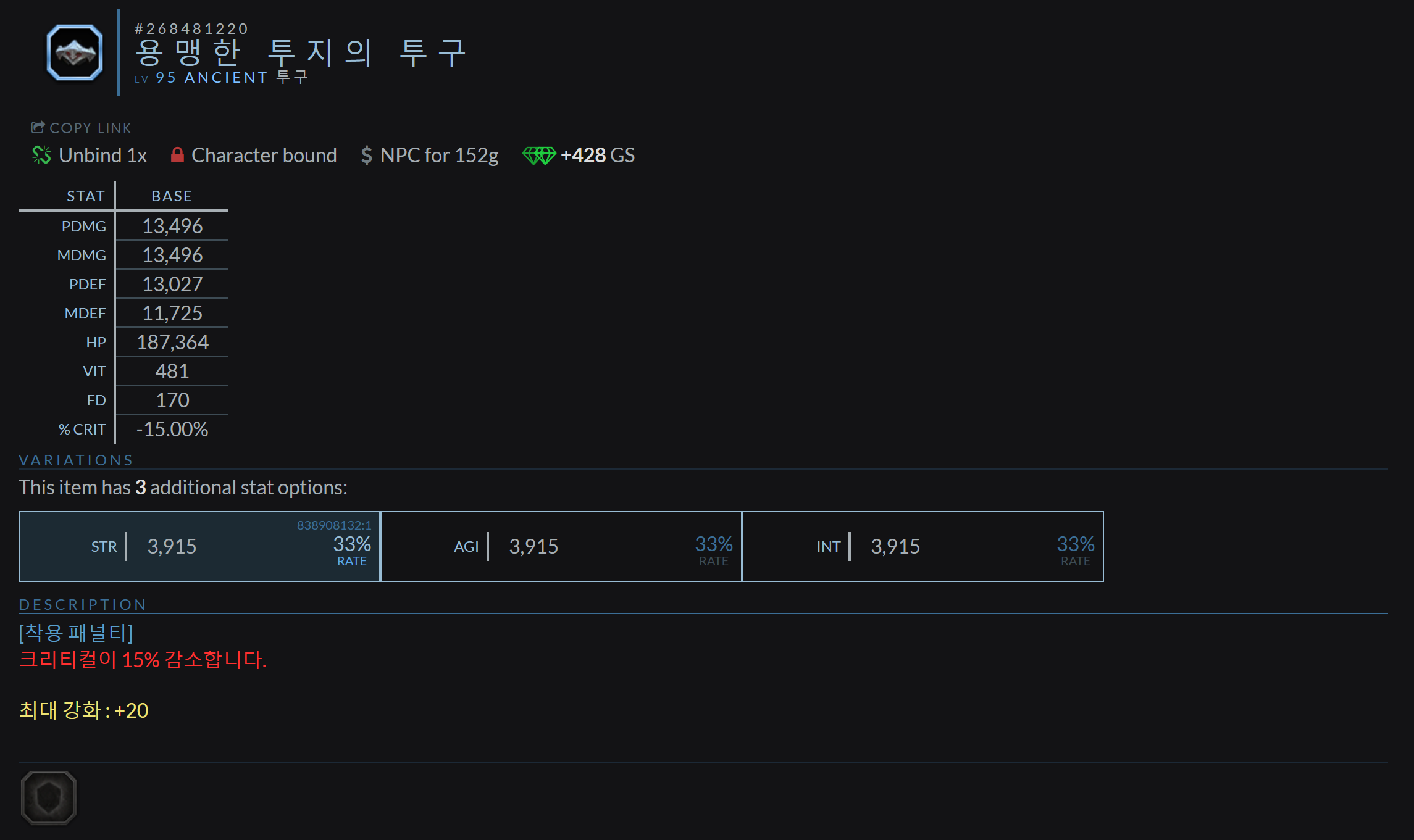 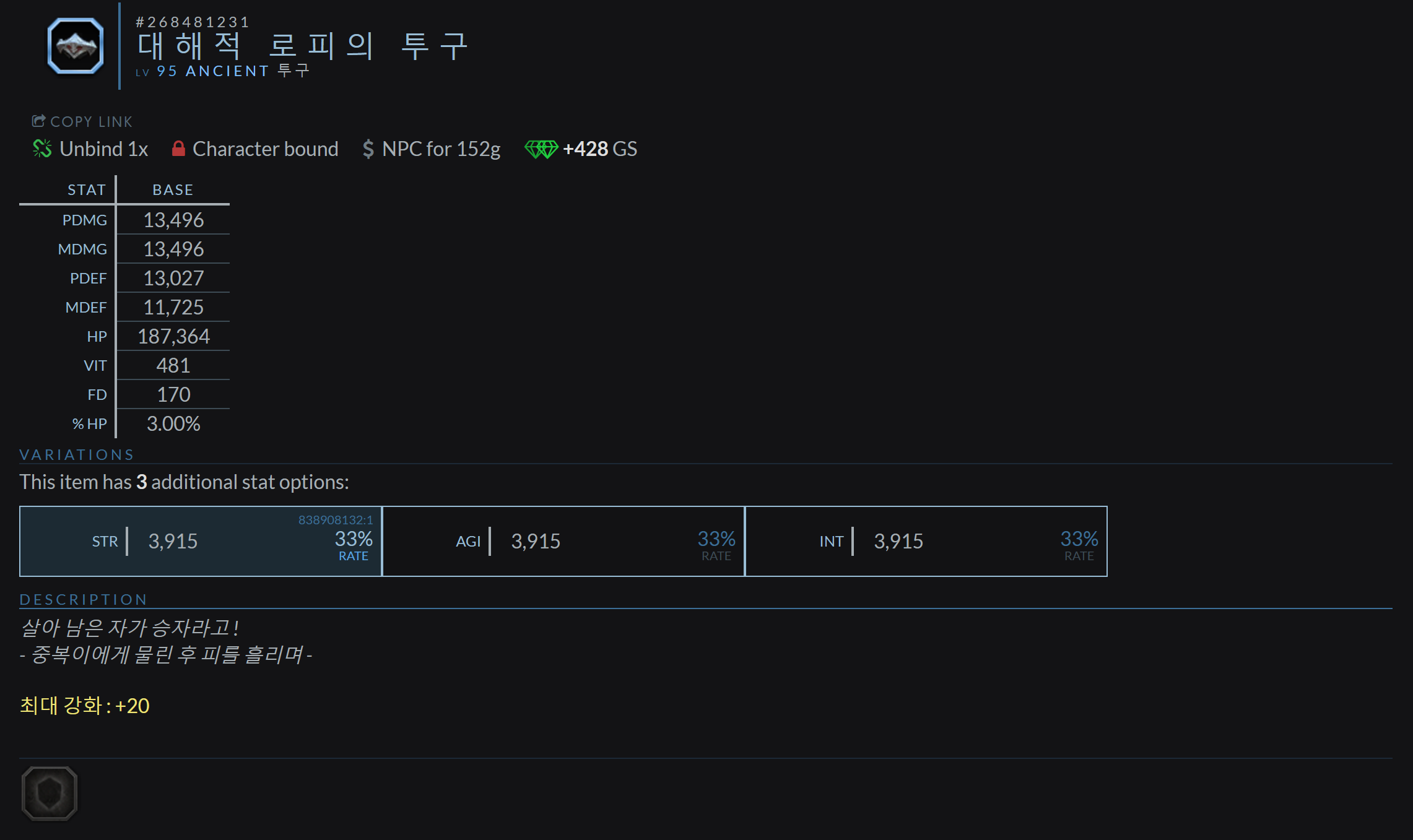 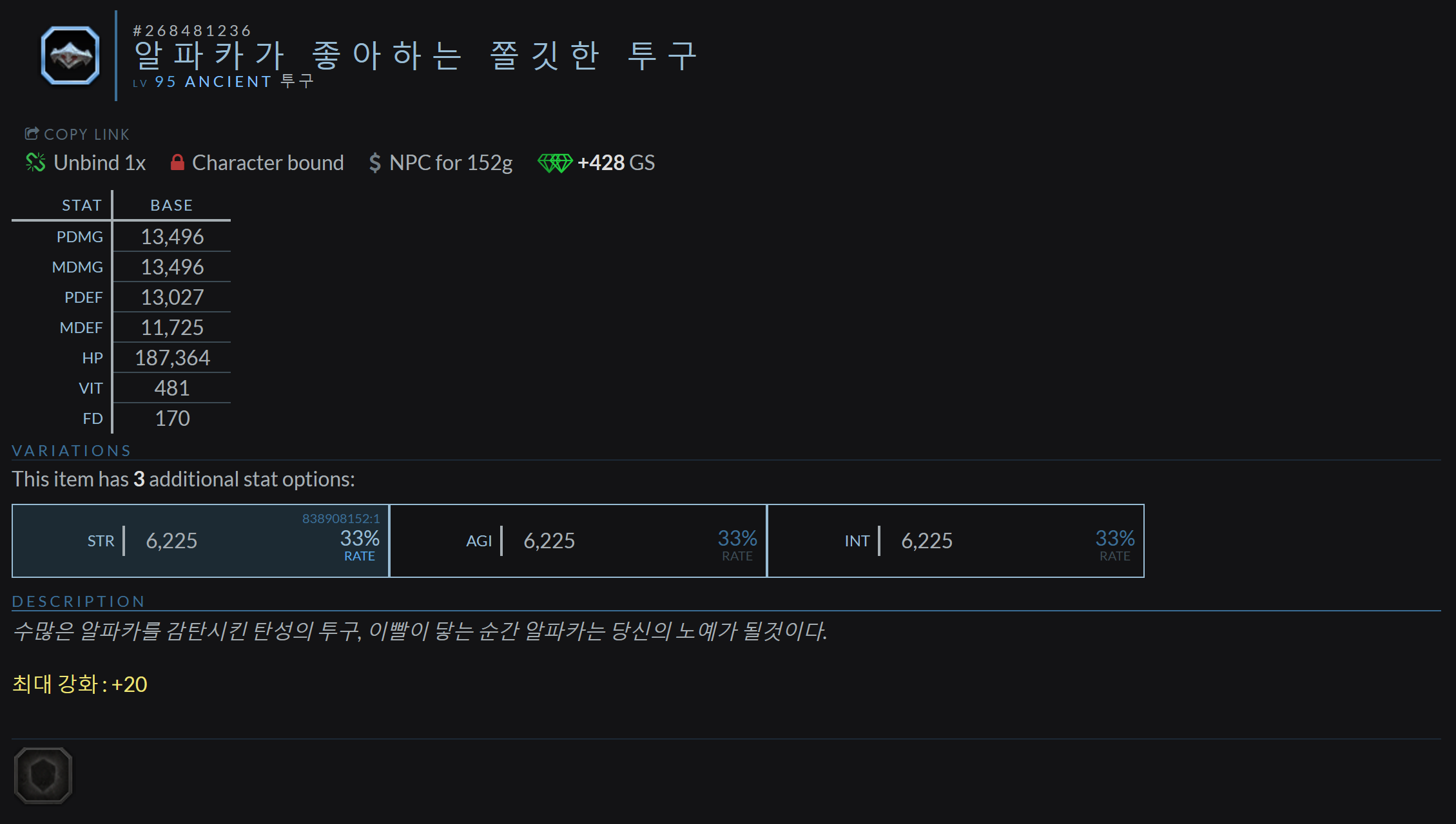 All costs in Gold (g) 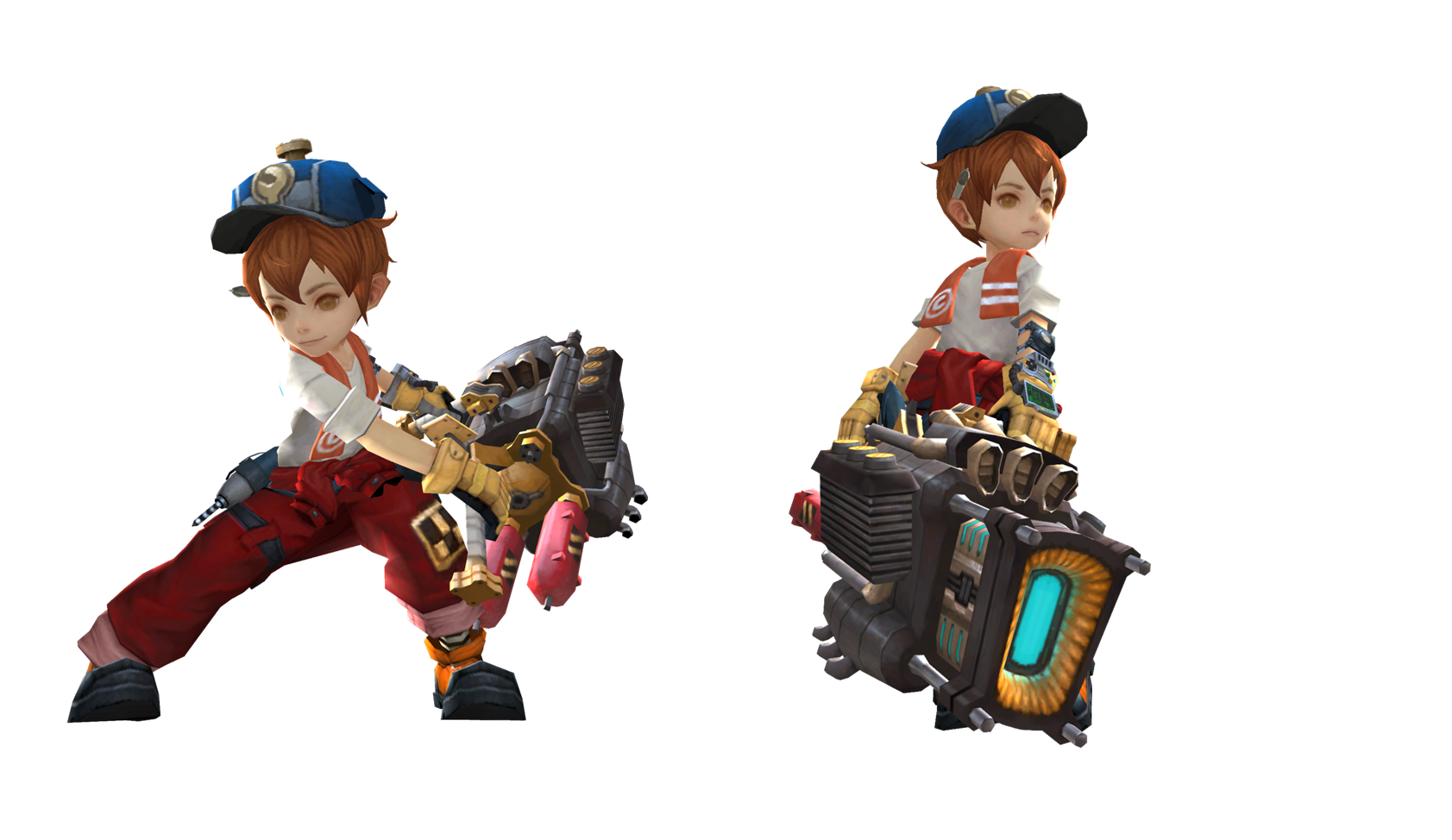 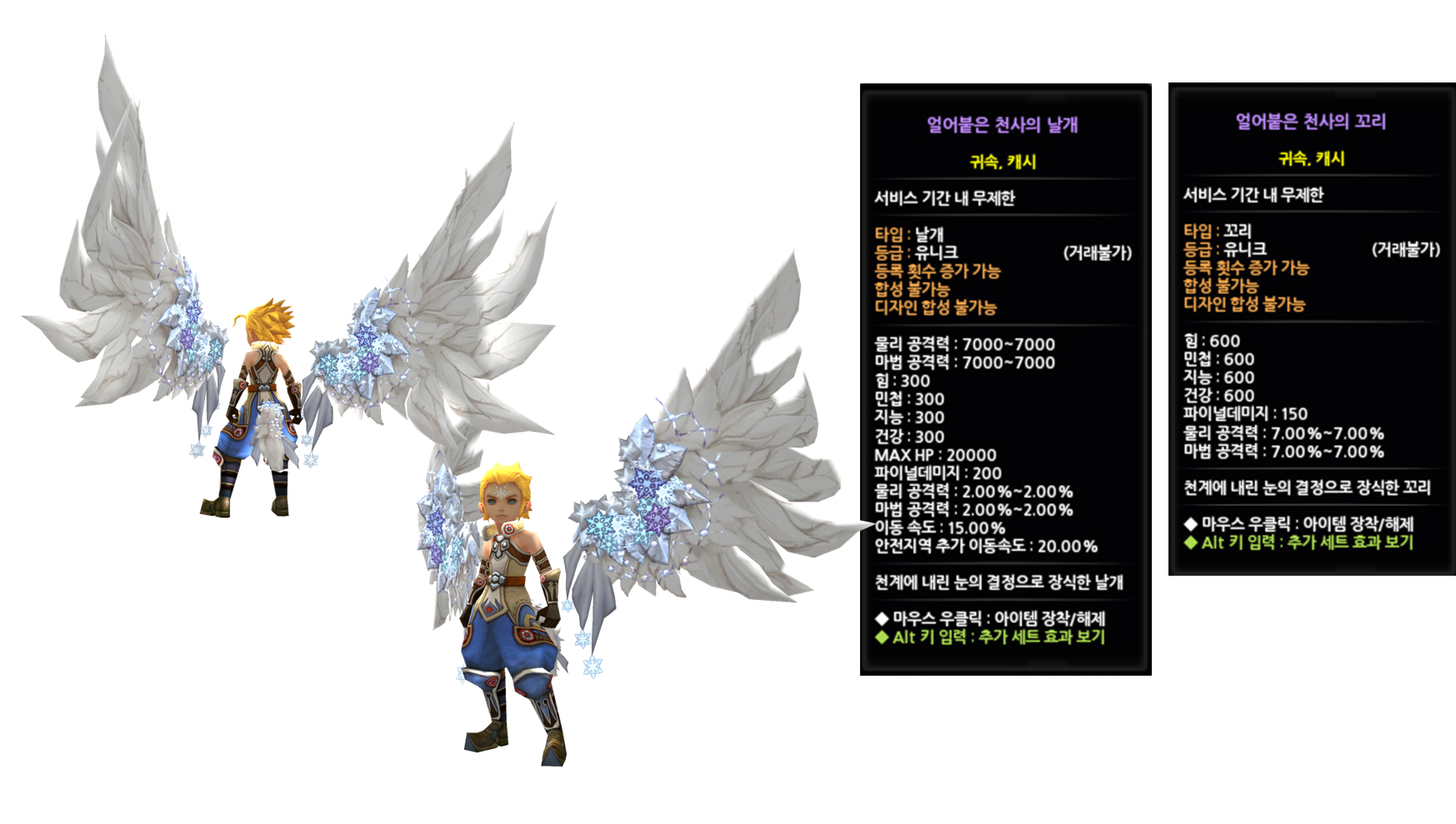 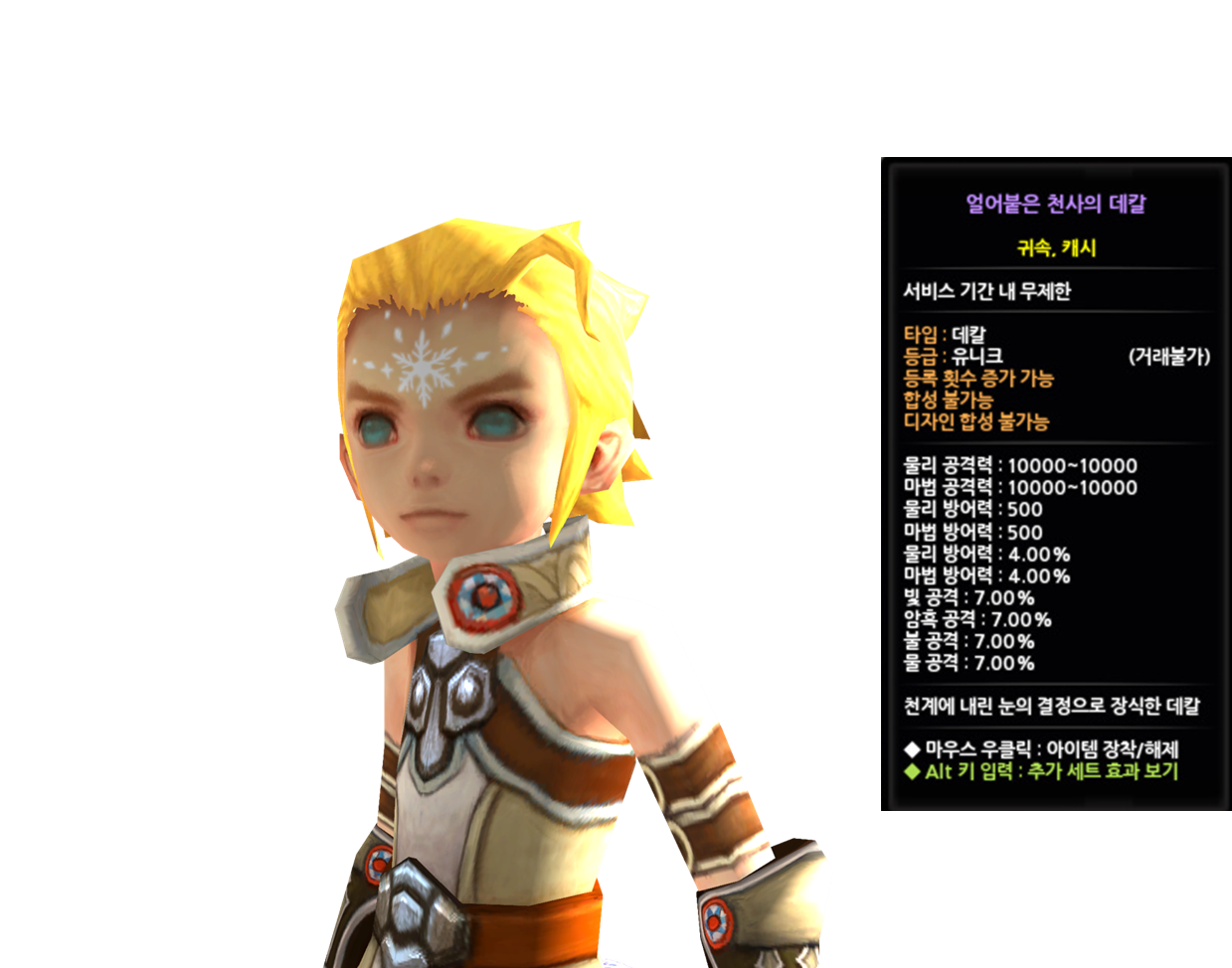 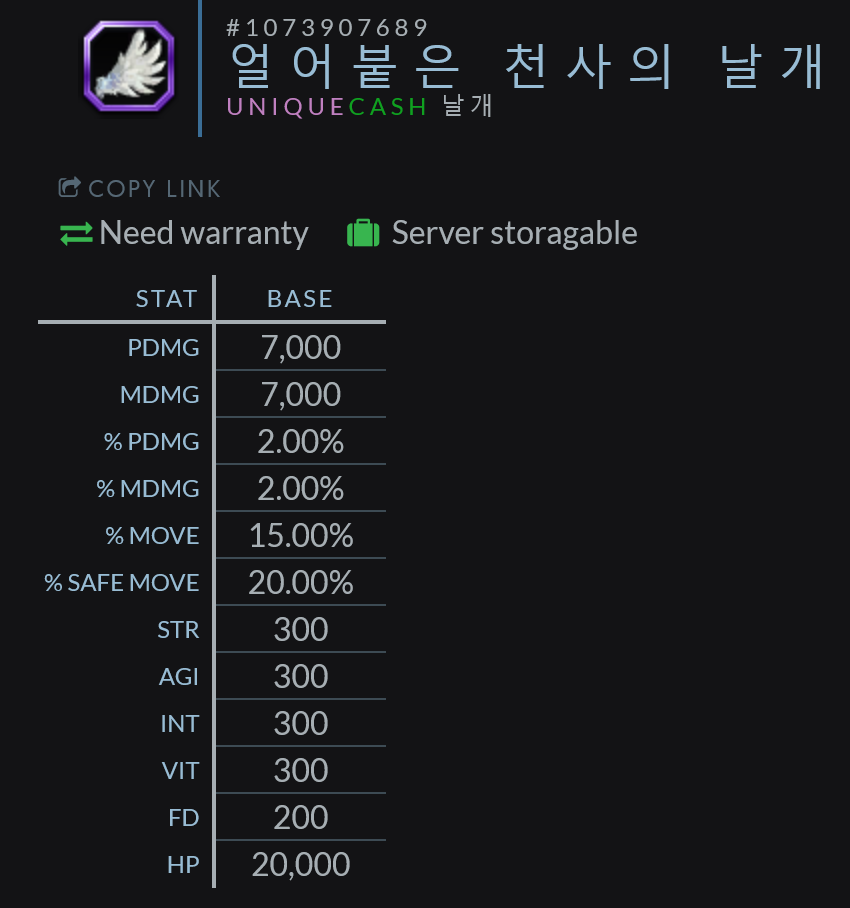 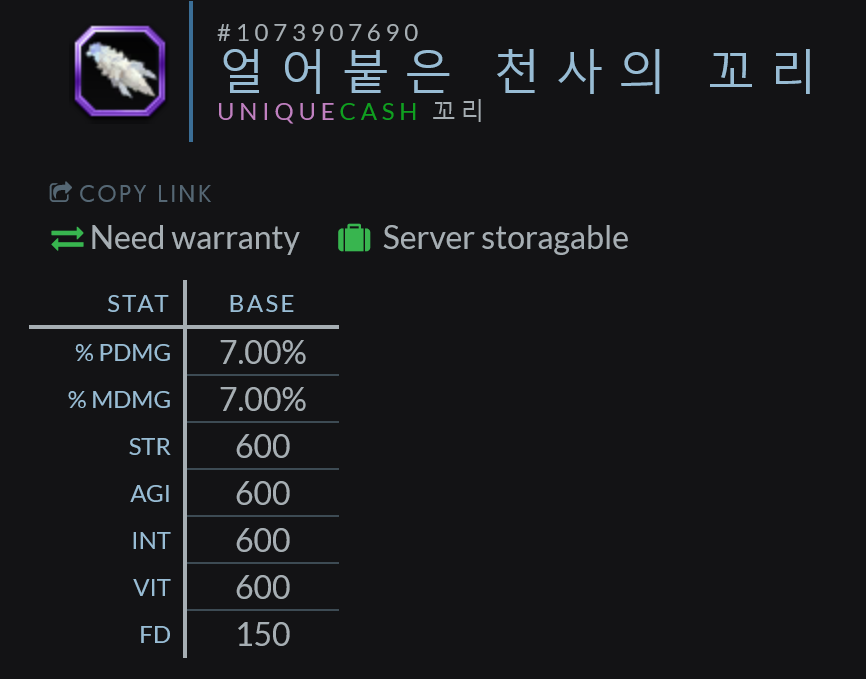 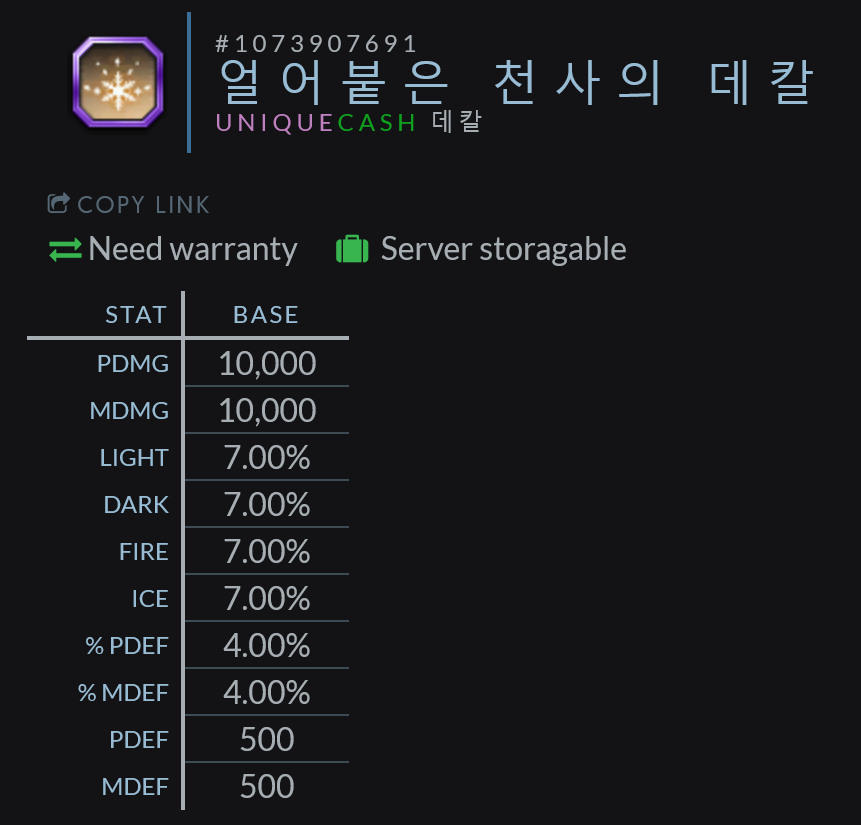 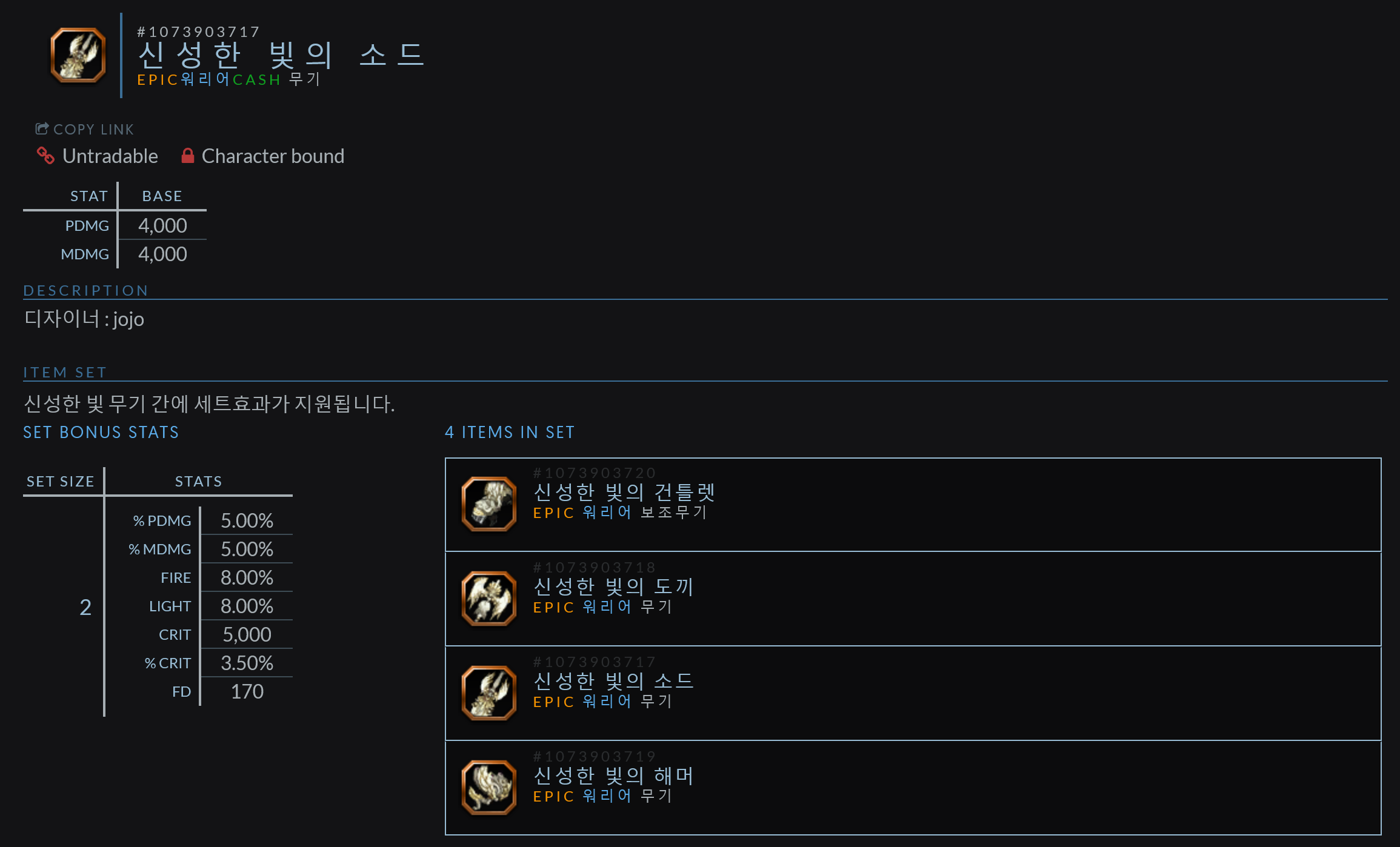 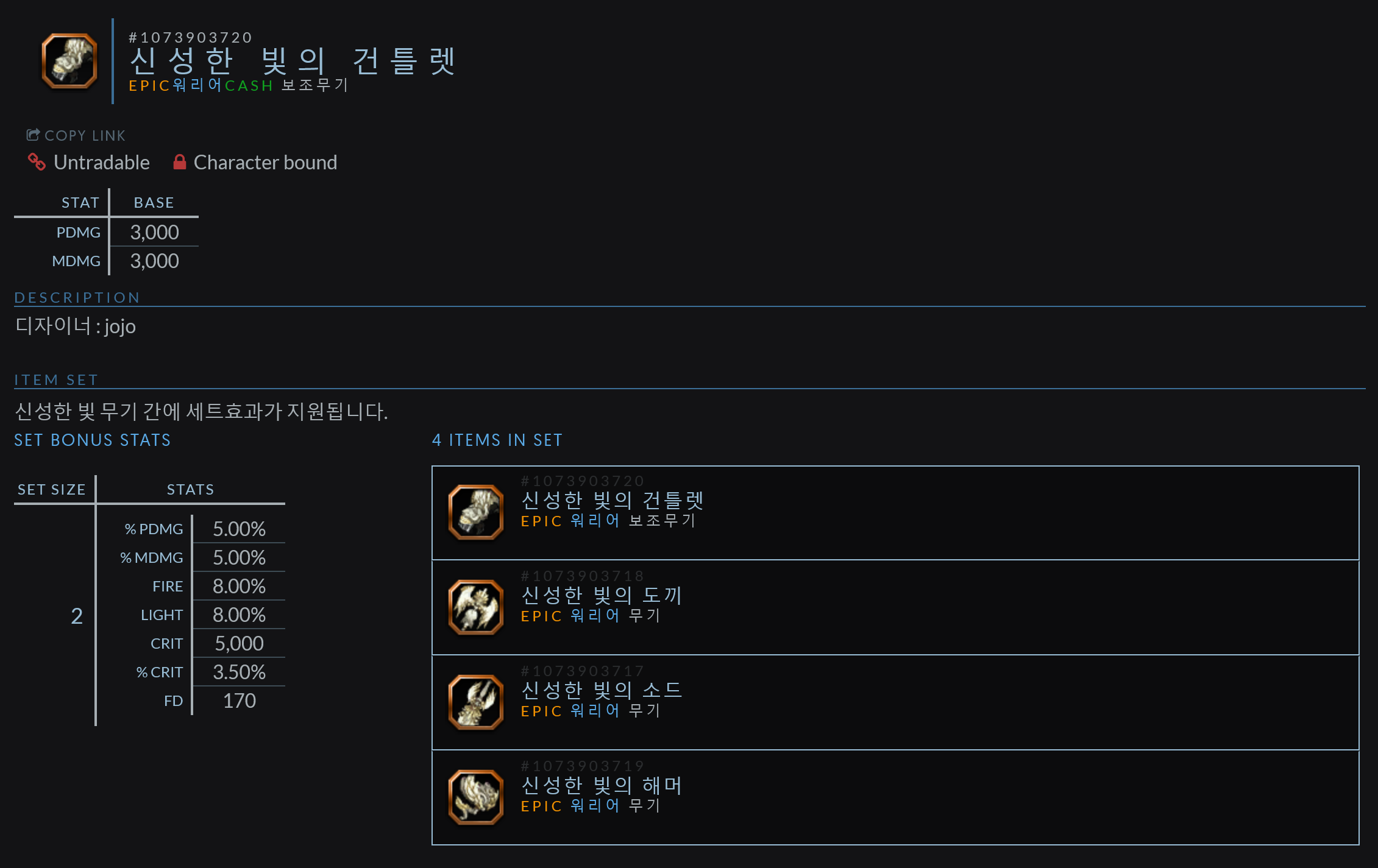 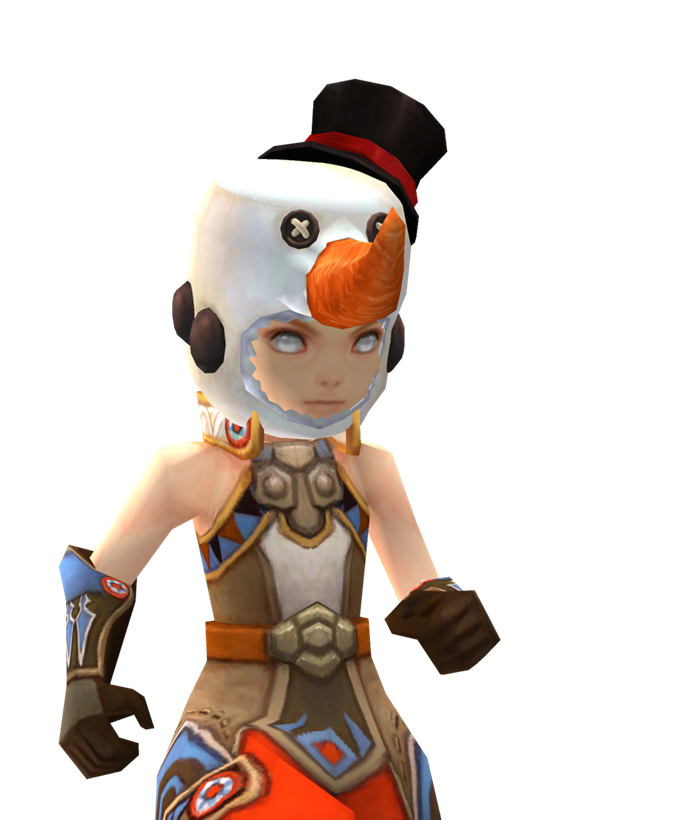