The original patch notes for EYEDENTITY can be found here.

Work in progress. Images will be translated at a later date

A brief note from Vahr

Many of you have probably noticed that the past few patchnotes have either been missing or incomplete. To be frank, I’ve been getting busier, have less free time, and have waning interest. The past few patchnotes haven’t been interesting or substantial so I opted to spend my free time elsewhere, plus other sources such as Jeezus are able to cover such updates fairly well. I don’t plan on ending my translations completely but I’ll primarily start focusing on updates that have meaningful content and translations may take longer than before. Thank you all for your continued support and readership. 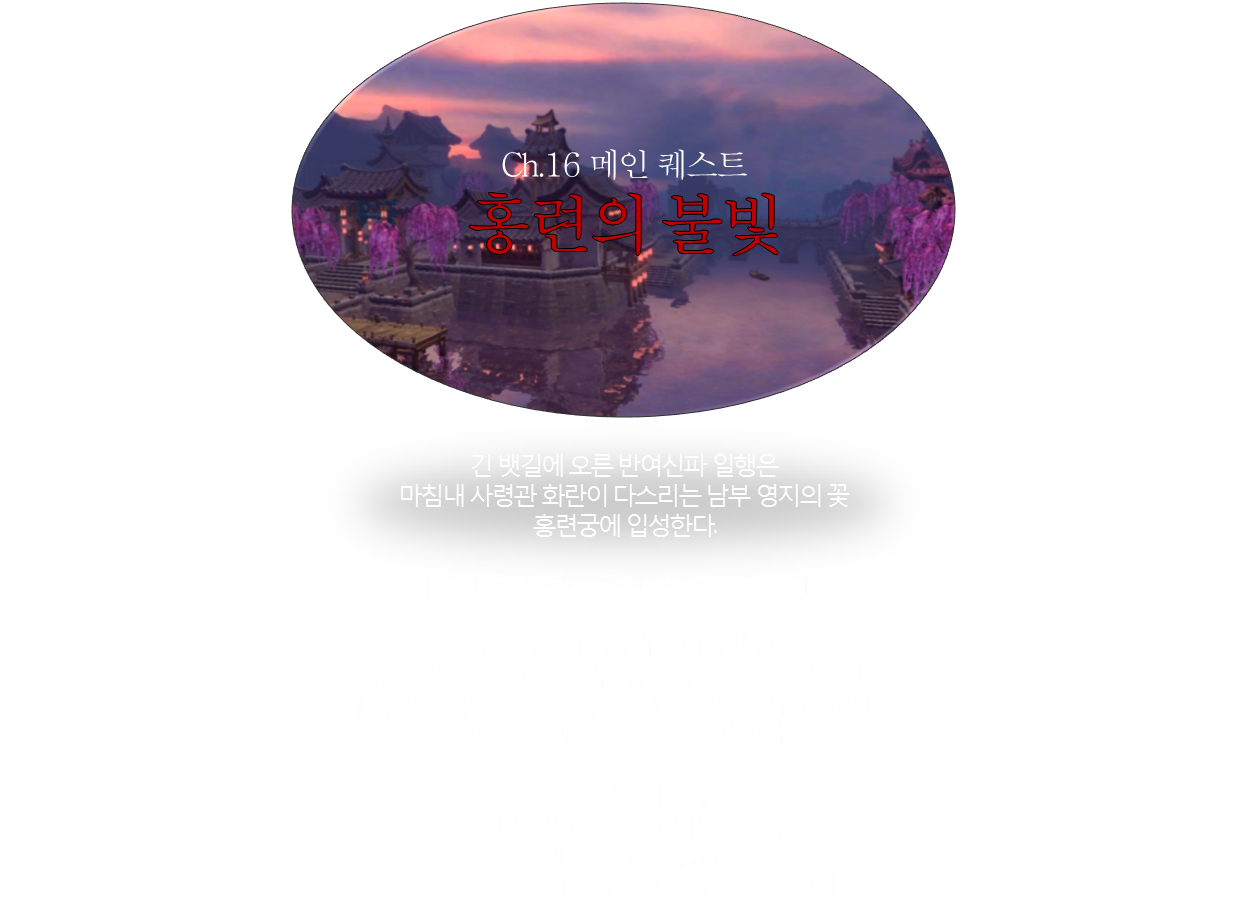 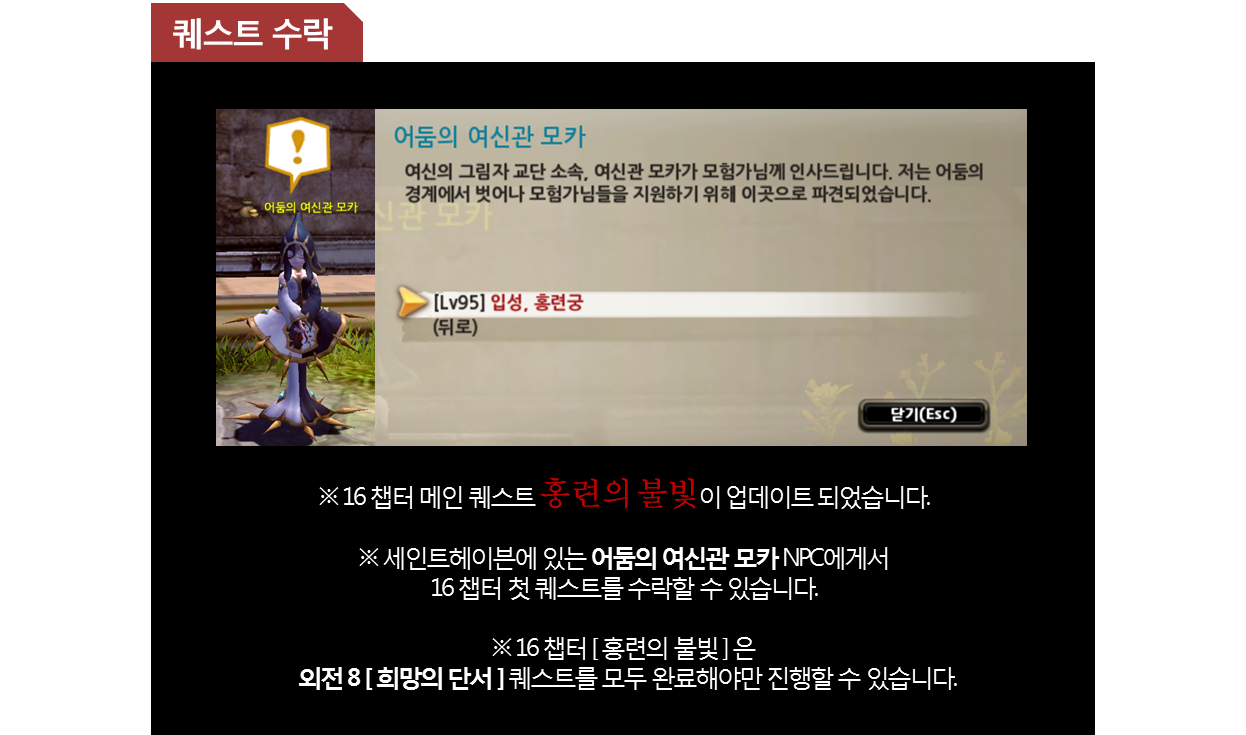 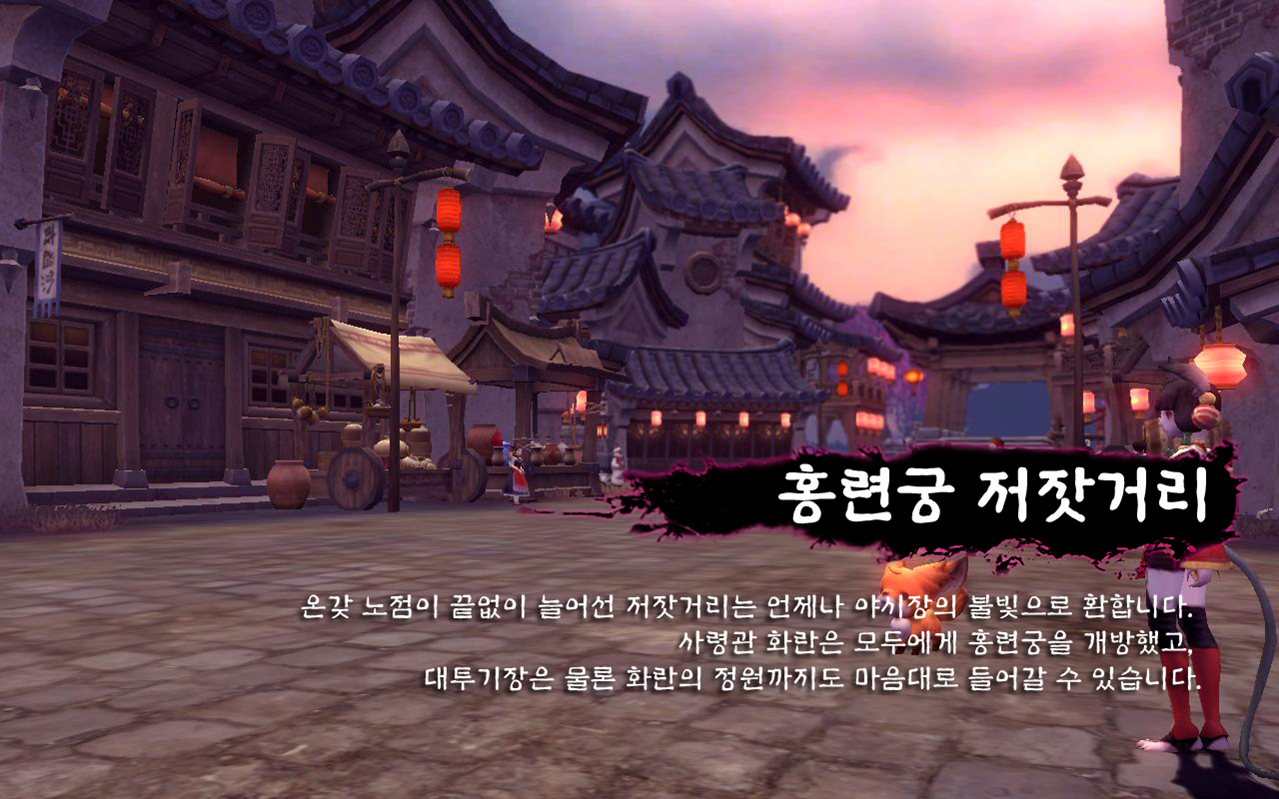 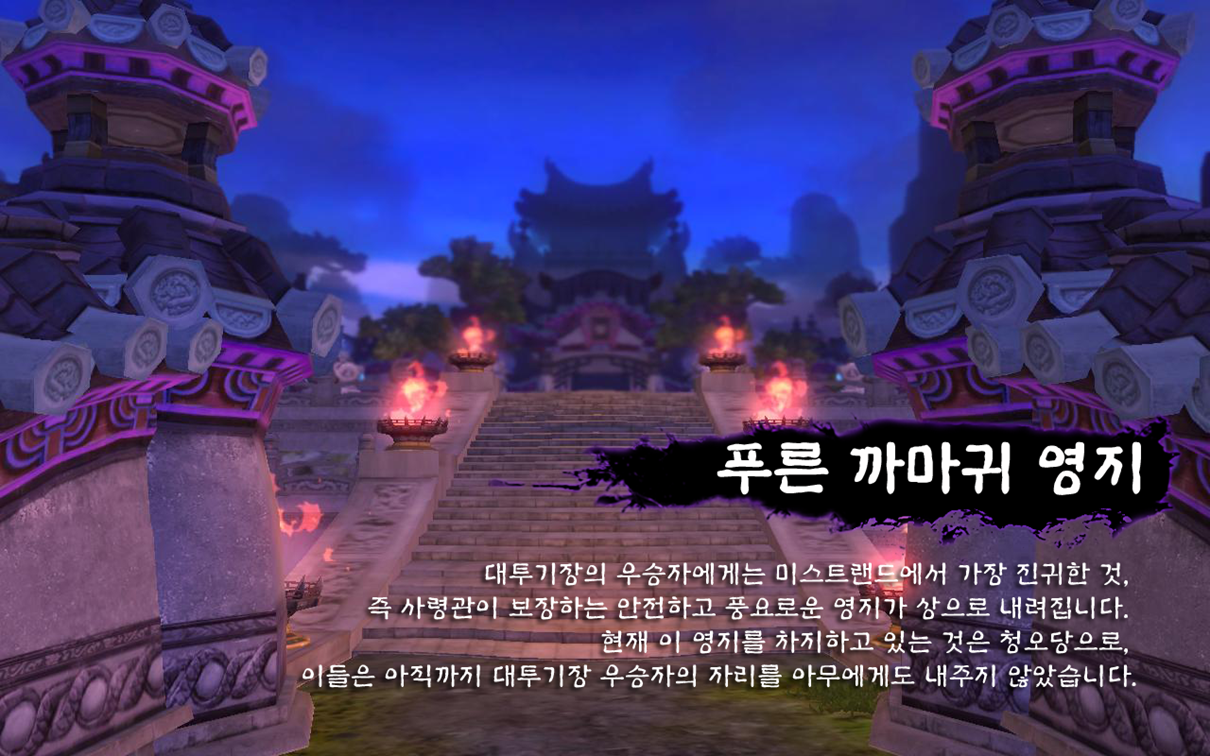 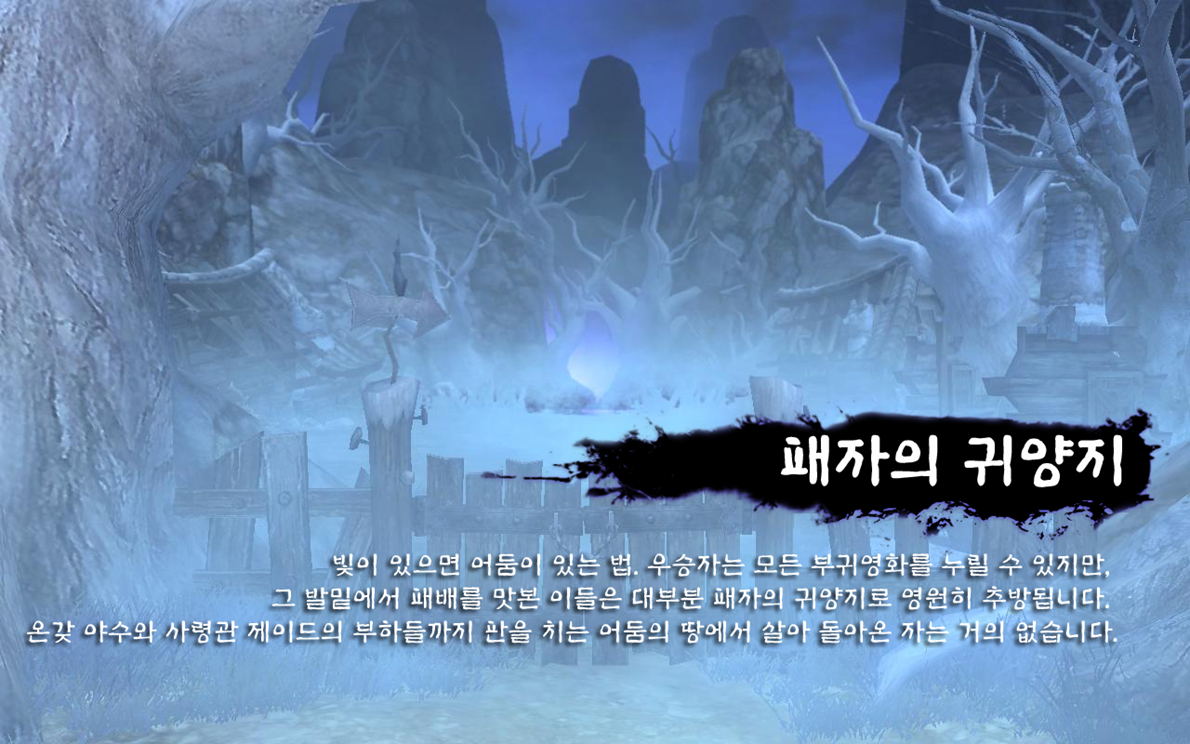 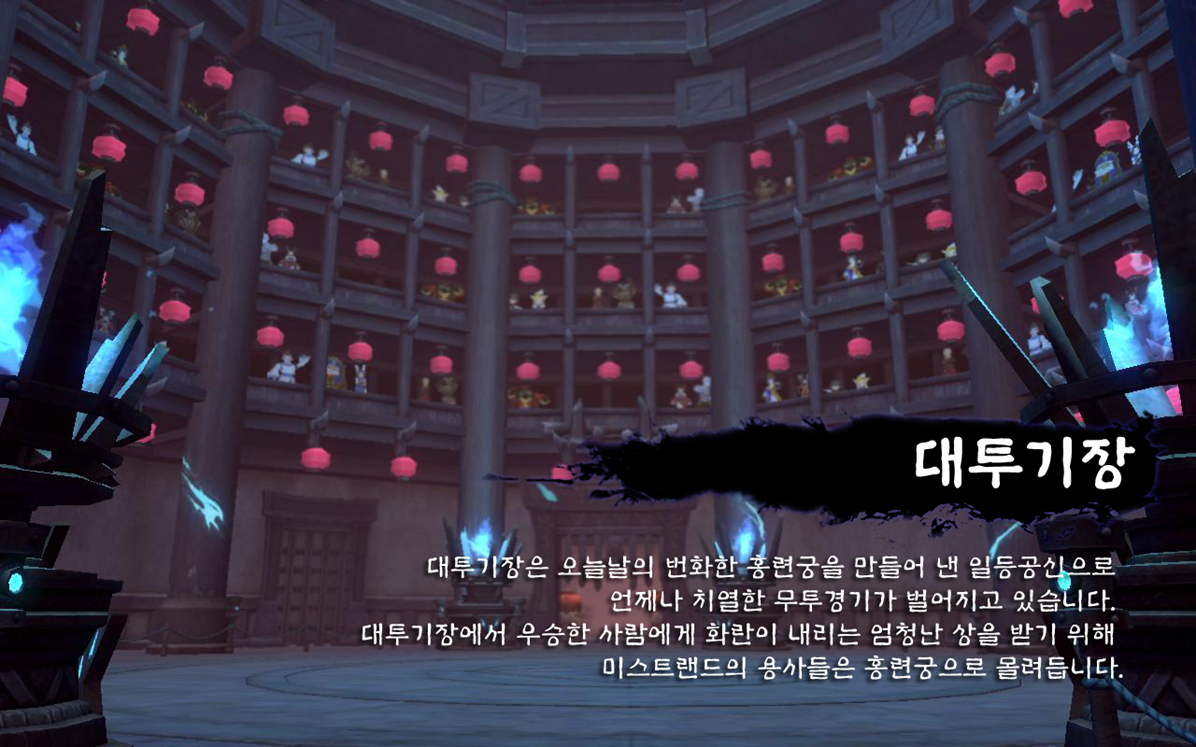 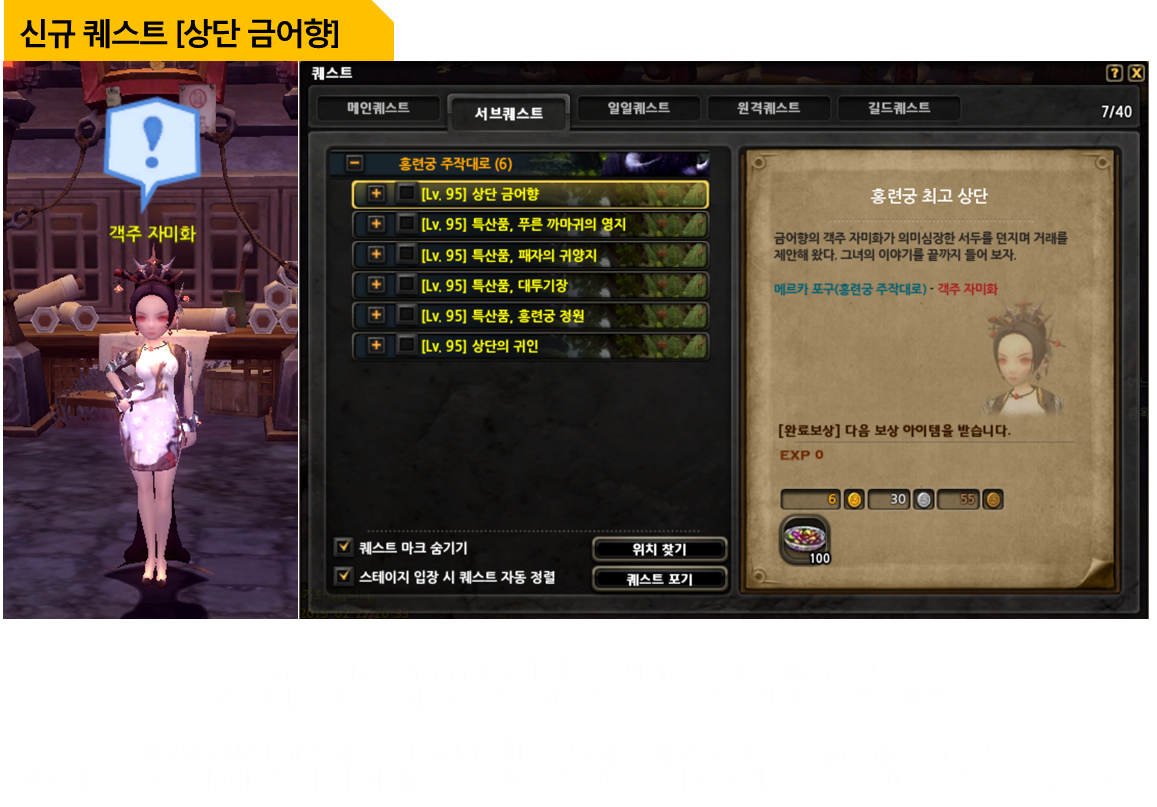 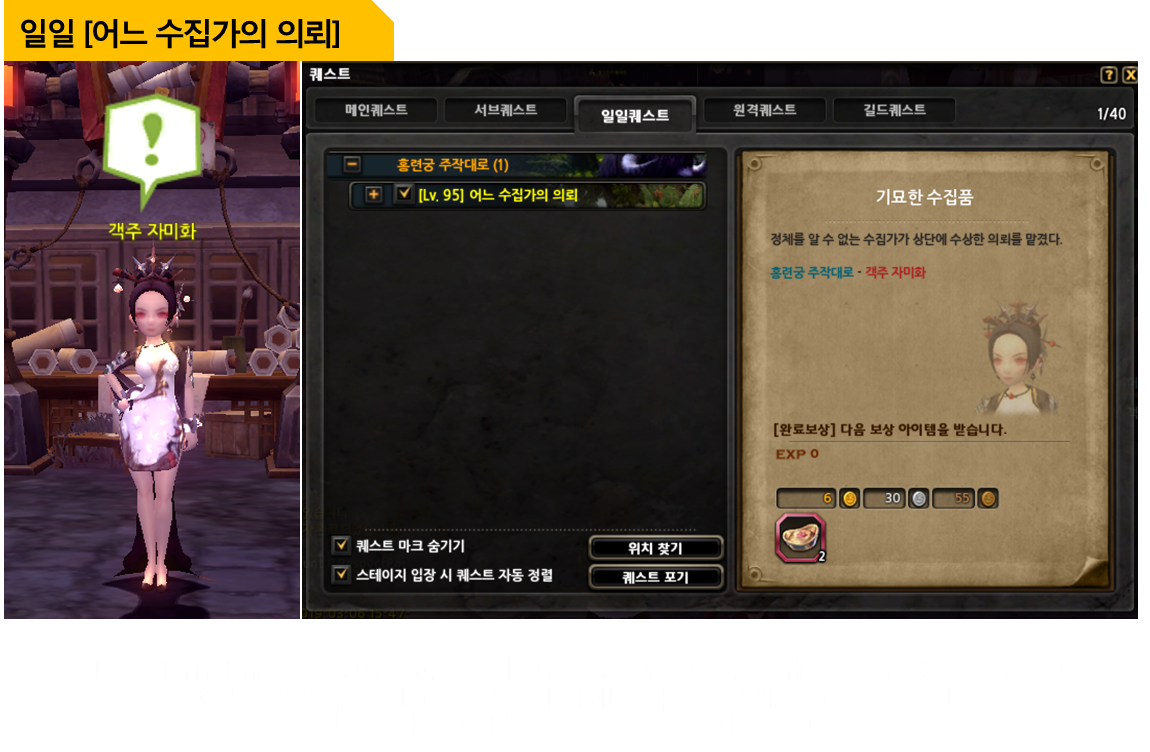 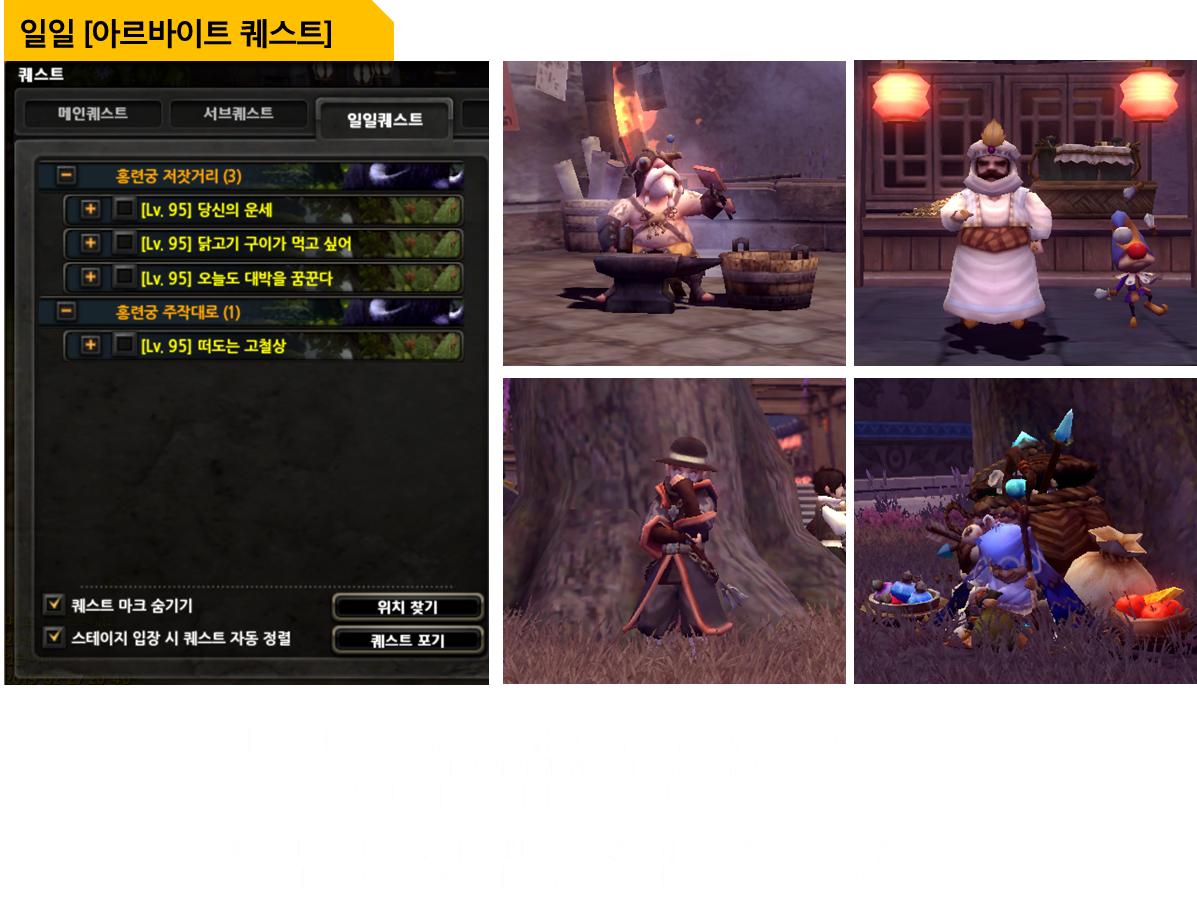 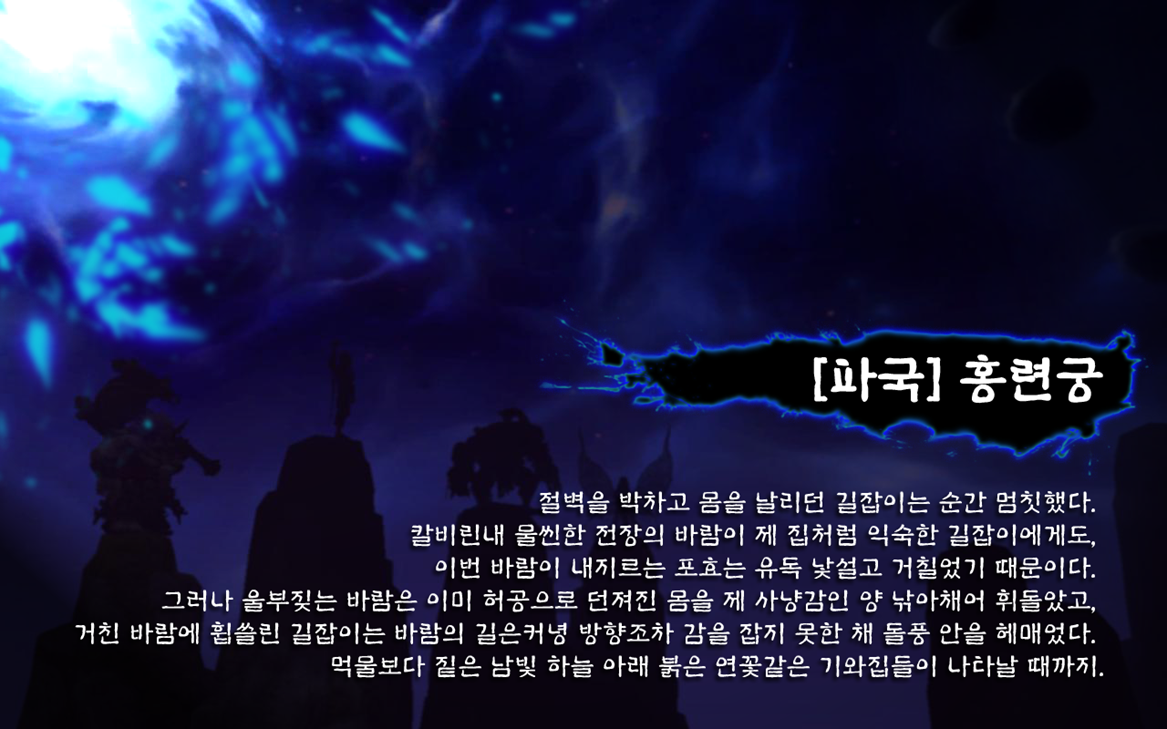 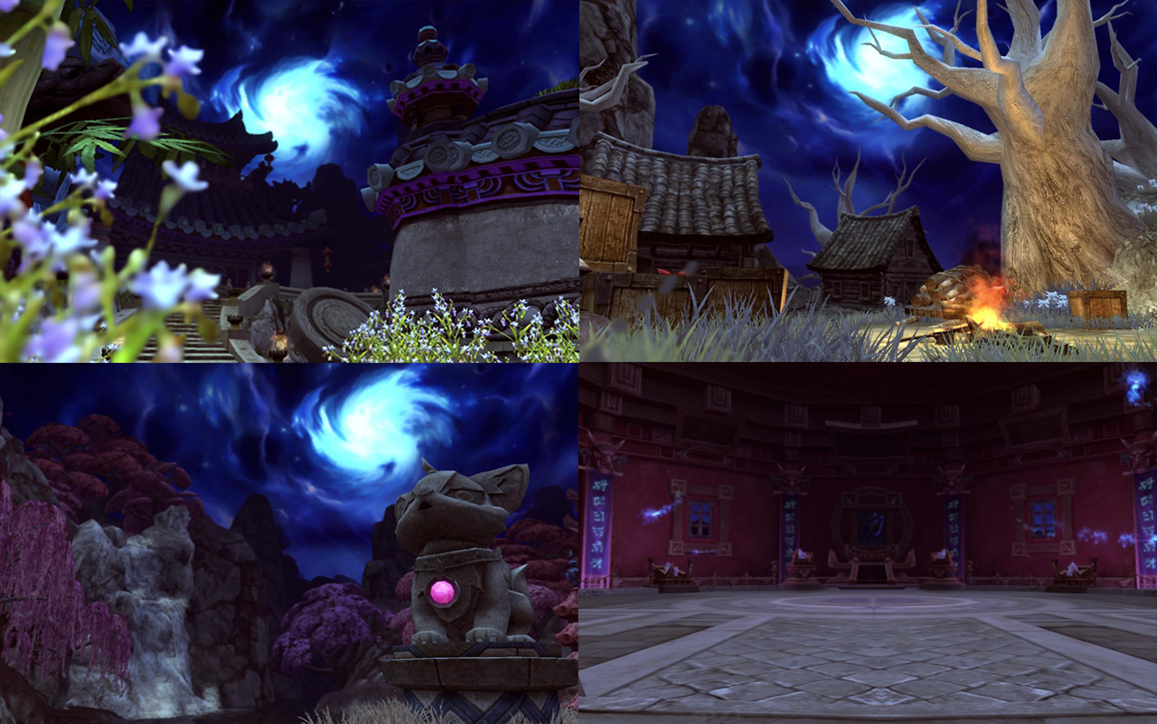 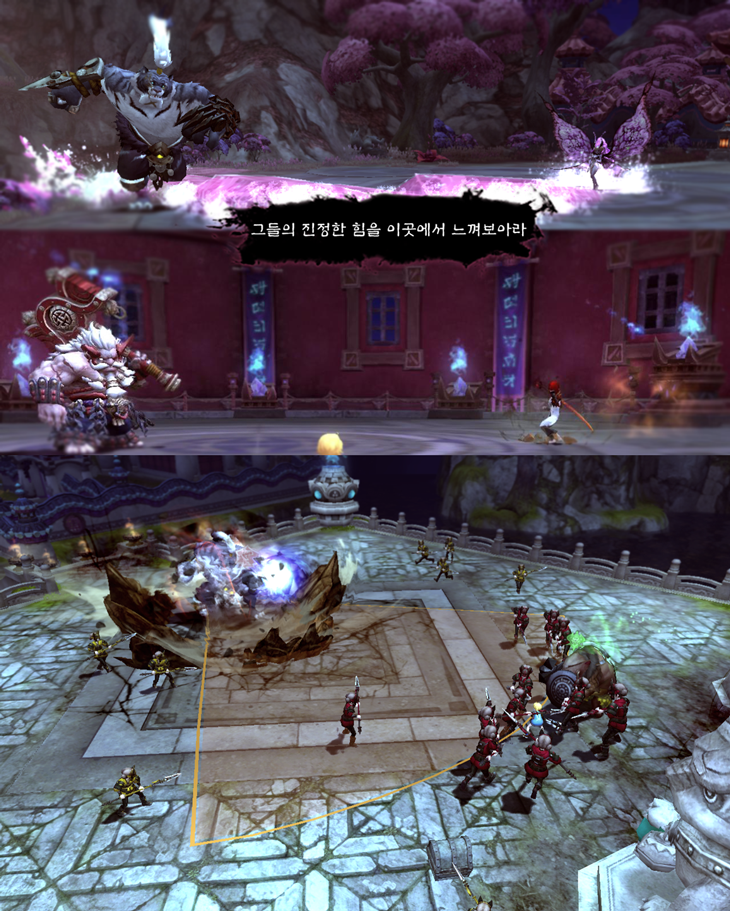 Feel the true power of bosses 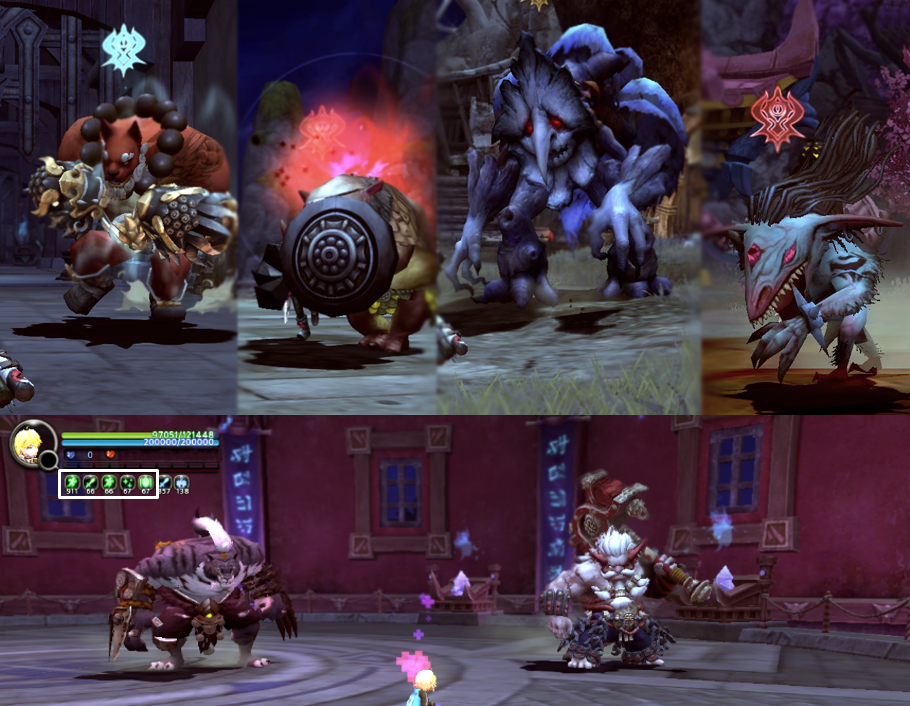 Defeat Powerful Champions and Get Strong 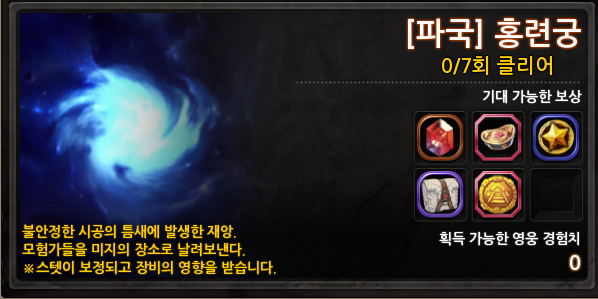 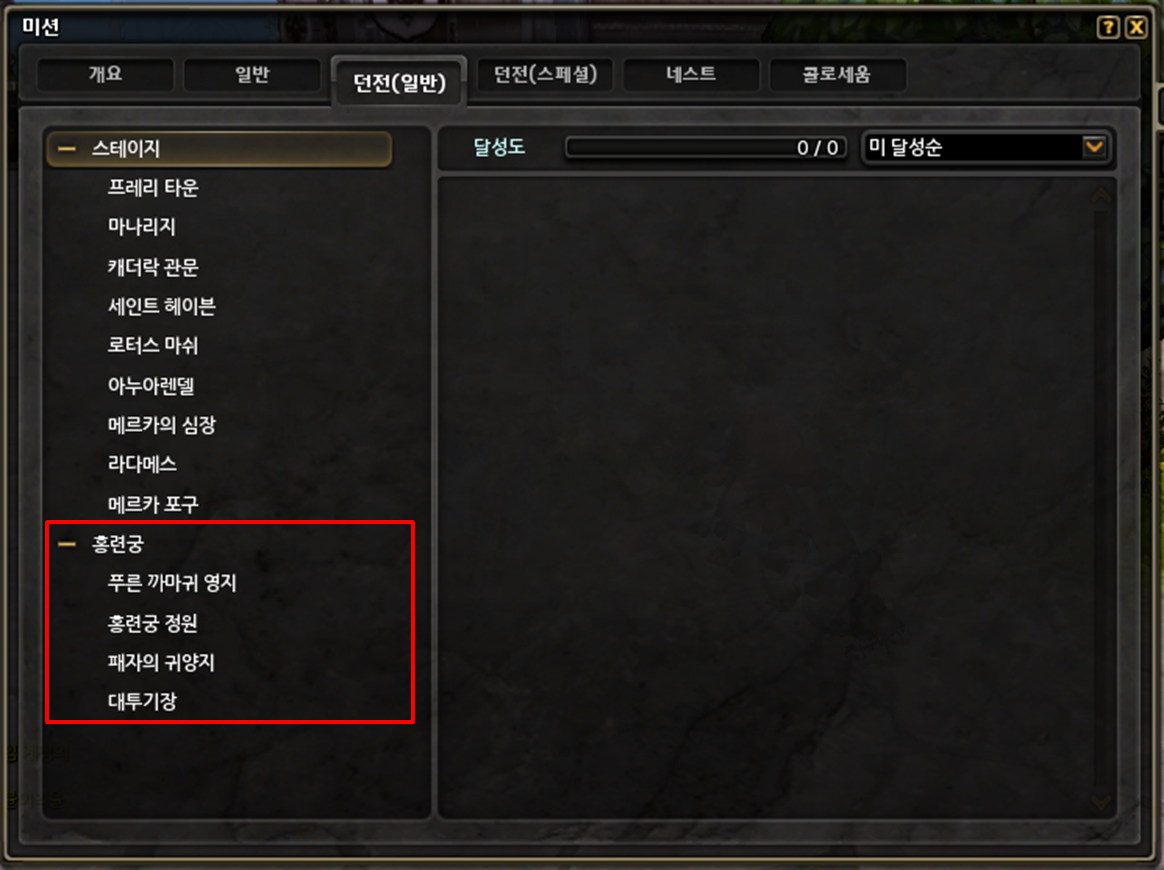 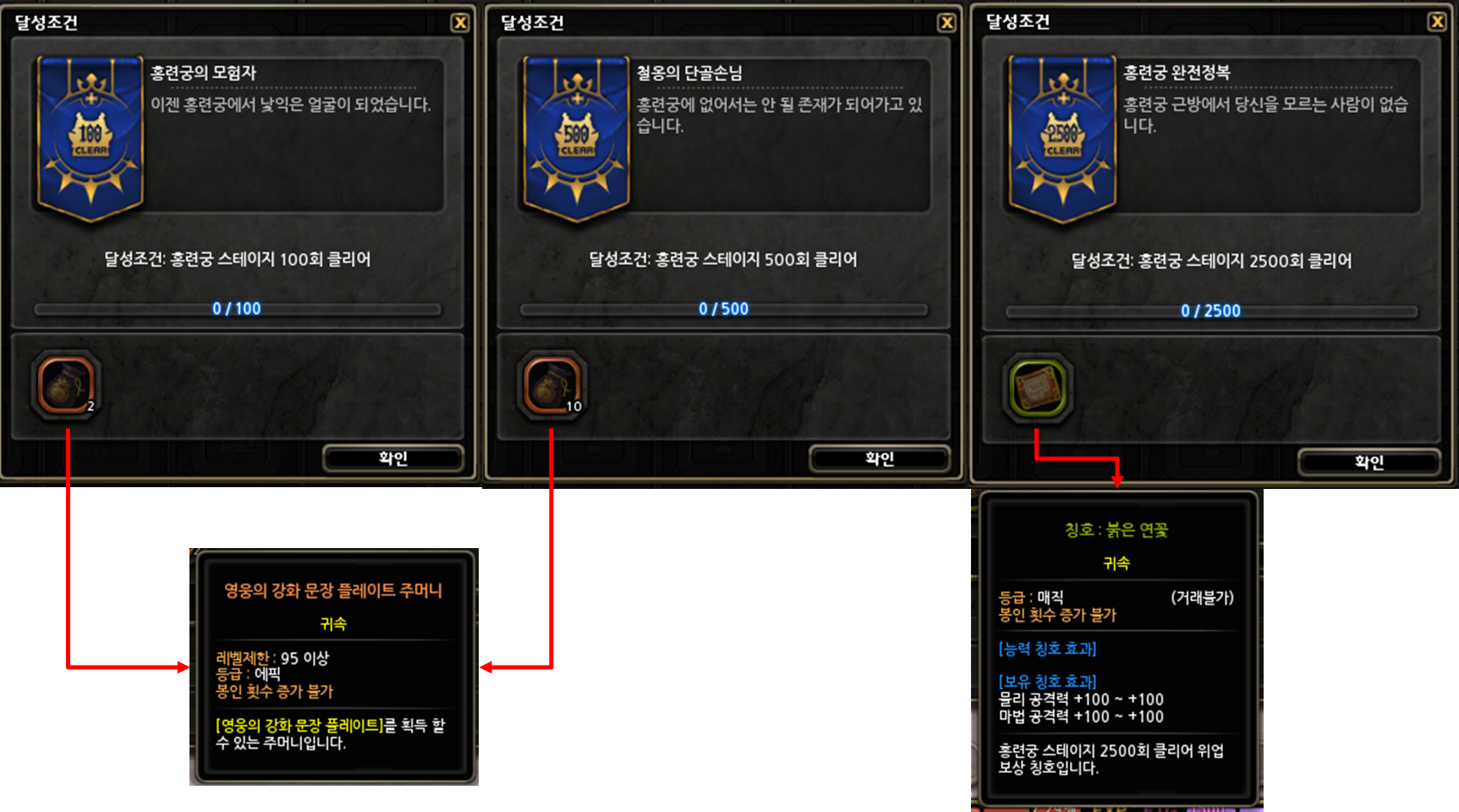 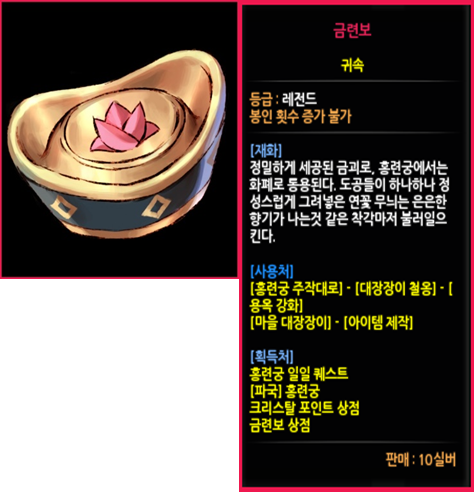 Anomalies in a Broken Labyrinth 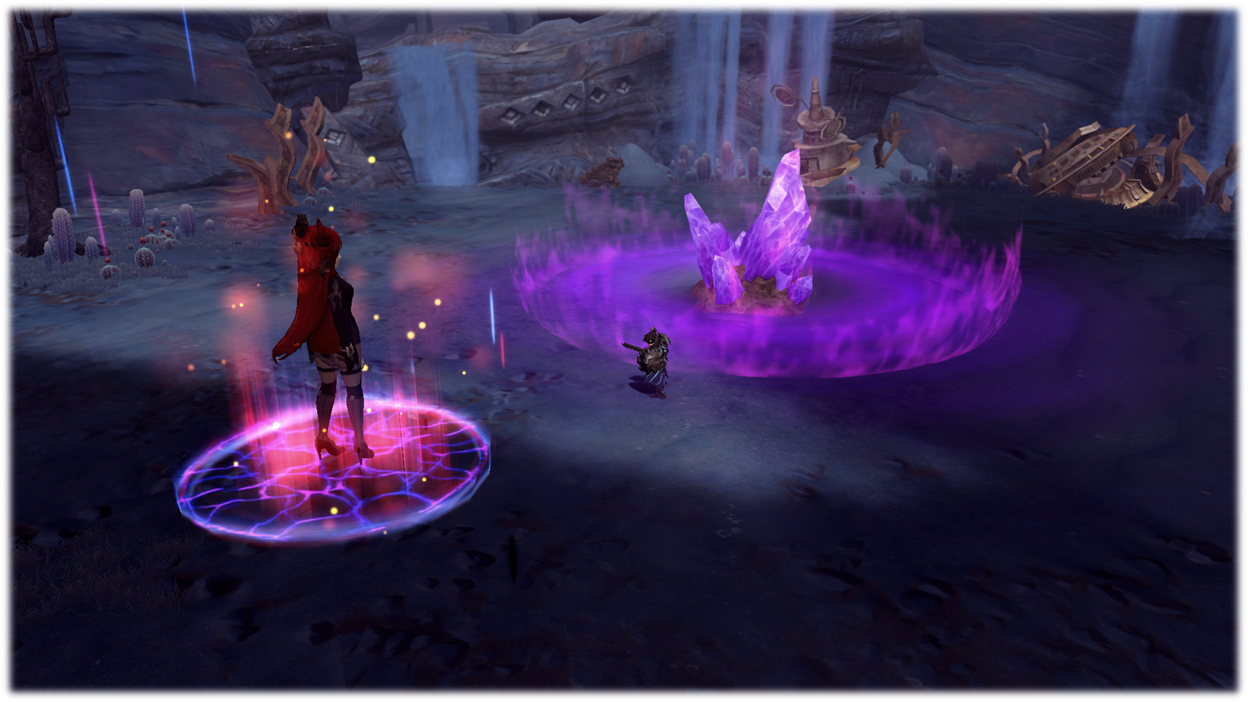 So that you do not feel bored with repetitive play on lower flowers and feel a sense of accomplishment when you win against stronger enemies on a higher floor and feel satisfied when you get a reward from the challenge, the [Division Maze] has been reorganized as a [Challenge Nest].

In the reorganized Maze, the higher level you challenge, the better rewards you can get. The thrill comes from the difficult battles and overcoming them. I hope you’ll feel satisfaction in playing the Division Maze with the rewards that match your courage.

1) When you are challenging higher floors, you will earn a suitable reward so you are satisifed. The clear reward has been greatly upgraded

2) You only need to bear the burden of repeated ‘challenges’ once a week! A rare reward is given for users who challenge the maze

3) For those who bear the burden of challenge at higher floors, we removed the FTG and entry limits so that you can enter as often as you need to. If you find it too difficult alone, I recommend that you tackle the challenge with a party of strong friends

2) Disruptive disasters can lead to sudden increases in difficulty

3) As the time limit is now for the entire maze, how you play in previous gates will affect your current and subsequent gates

I hope you aren’t too concerned until the main gates are beaten.

However, do not be disappointed when you don’t have much time left at the 5th gate.

Statistically, we adjusted it as much as possible so that difficult gates do not appear in succession.

[Division Nests] Will Be Reorganized!

Image of an Excel spreadsheet here

Image of an Excel spreadsheet here 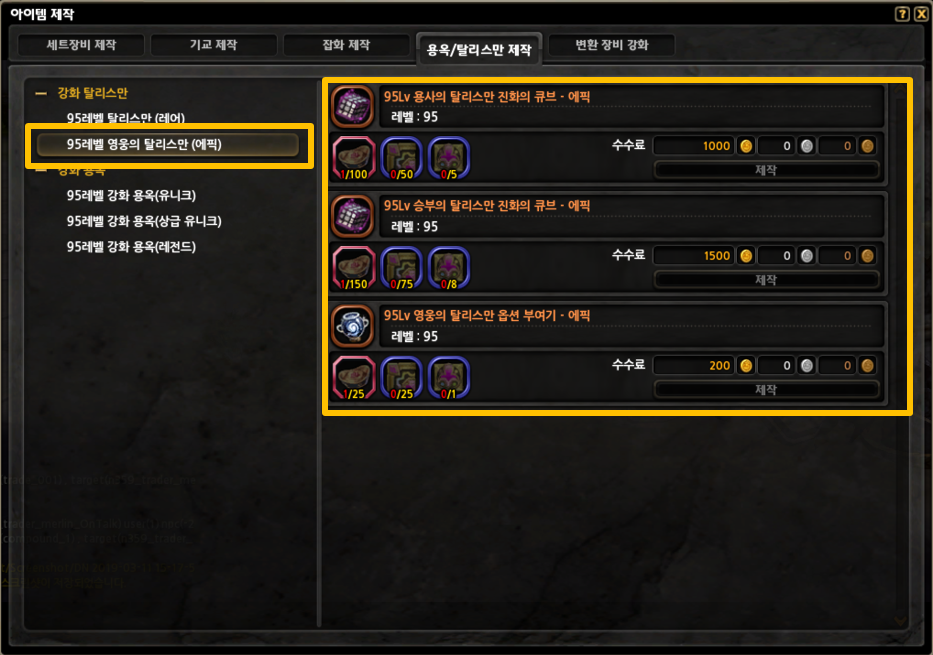 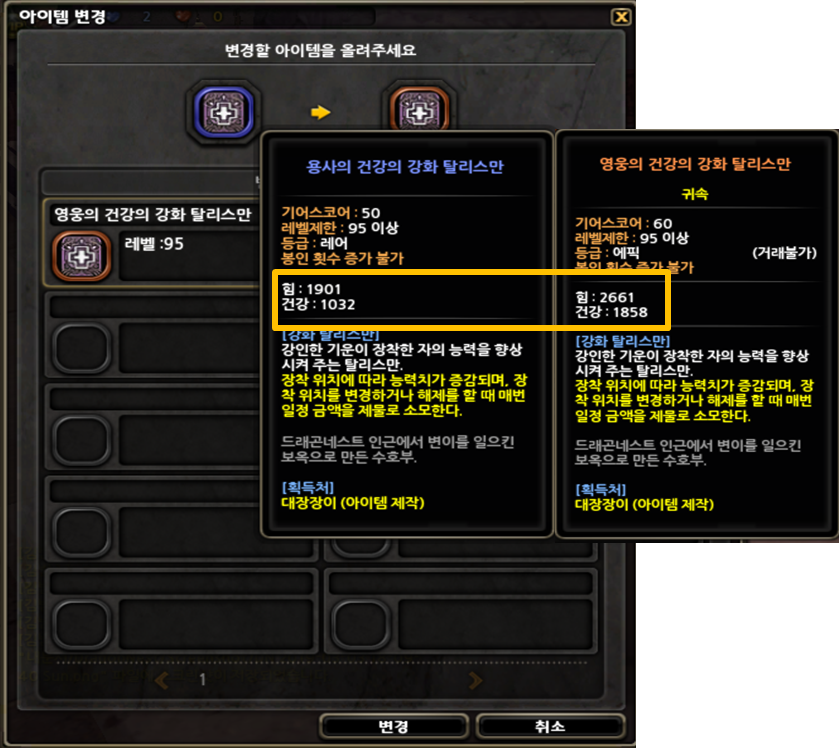 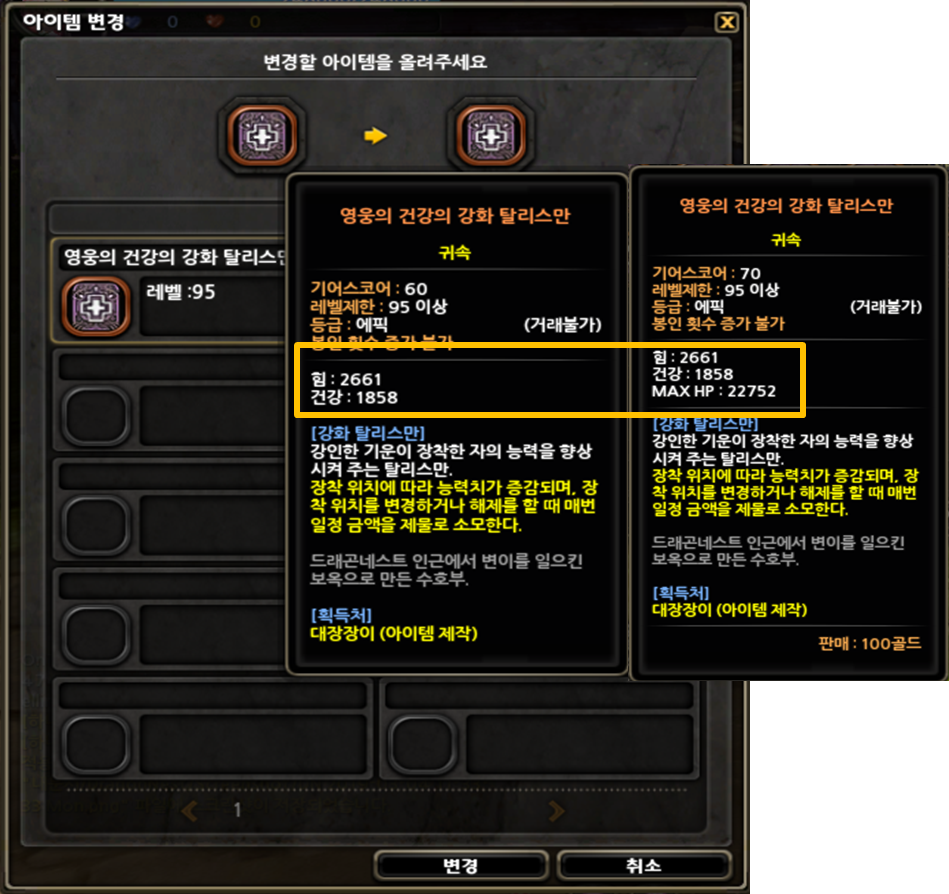 This is a big change on top of the Red Lotus Palace, and I am sorry about that. However, with this improvement, we can start balancing items and classes better.

too much I’ll do it later

too much I’ll do it later

Other Store Changes and Point Removal

Item Stack and Removal of Some Items and Acquisition Changes

Origin of the Universe Metallic WTD 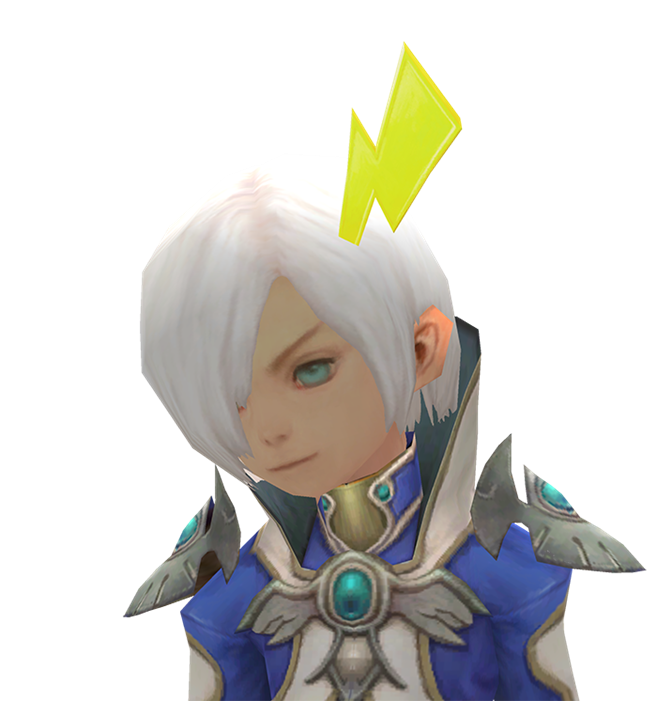