Dev K posted his own personal insights on the latest patch, which Fabulous has translated here. Check it out for additional context on some of these changes. 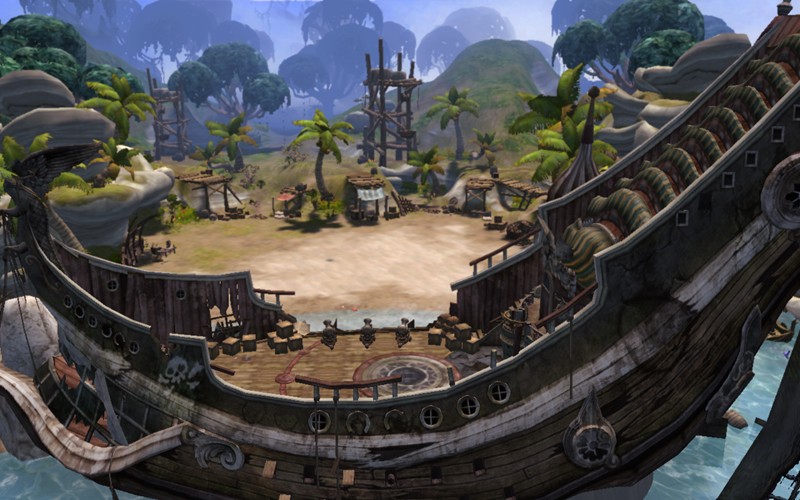 Who will test their luck in this sea of waves?
If you are blessed by the Goddess,
you will find a treasure island filled with gold.
Otherwise, you’ll be swept away by the waves and break.

I am the owner of the Underwater Cavern.
The ugly mer-gill-men are not worthy to even exist.
I am more qualified to receive the love of Hierendel. I rule over this beautiful underwater cavern and only I am qualified to be loved by Hierendel. Is it not so? 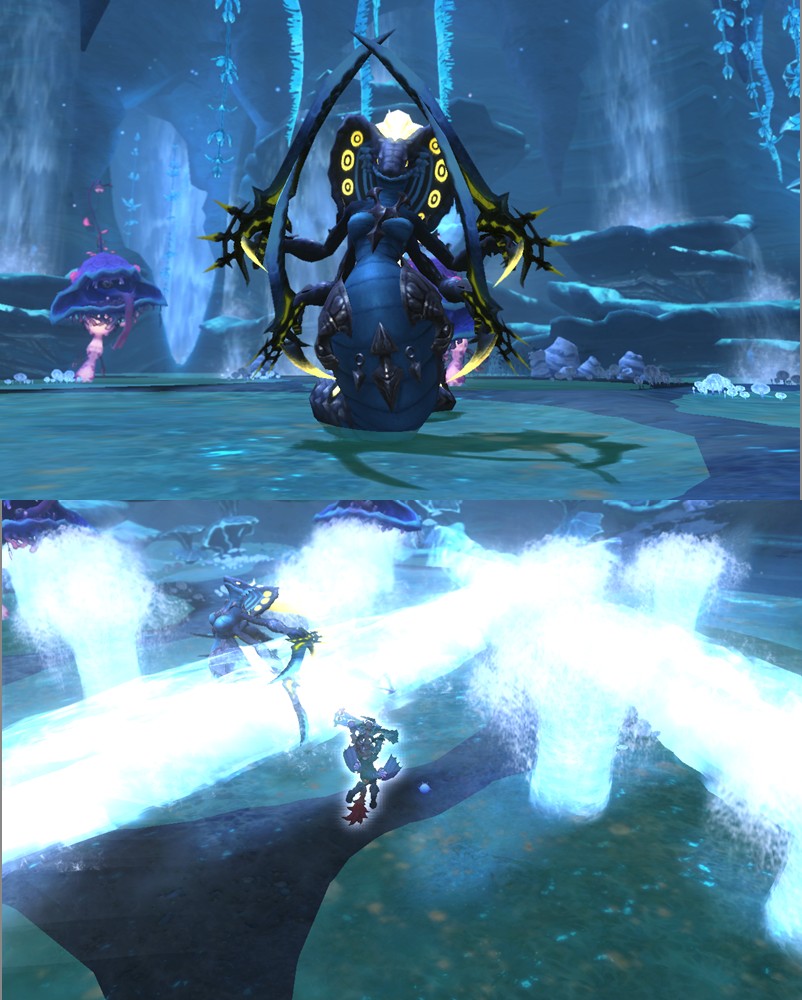 Bwahahahaaaha!
The end of the cave is visible
A loud roar sounds before me
A cold, heavy, water soaked wind blows forth. 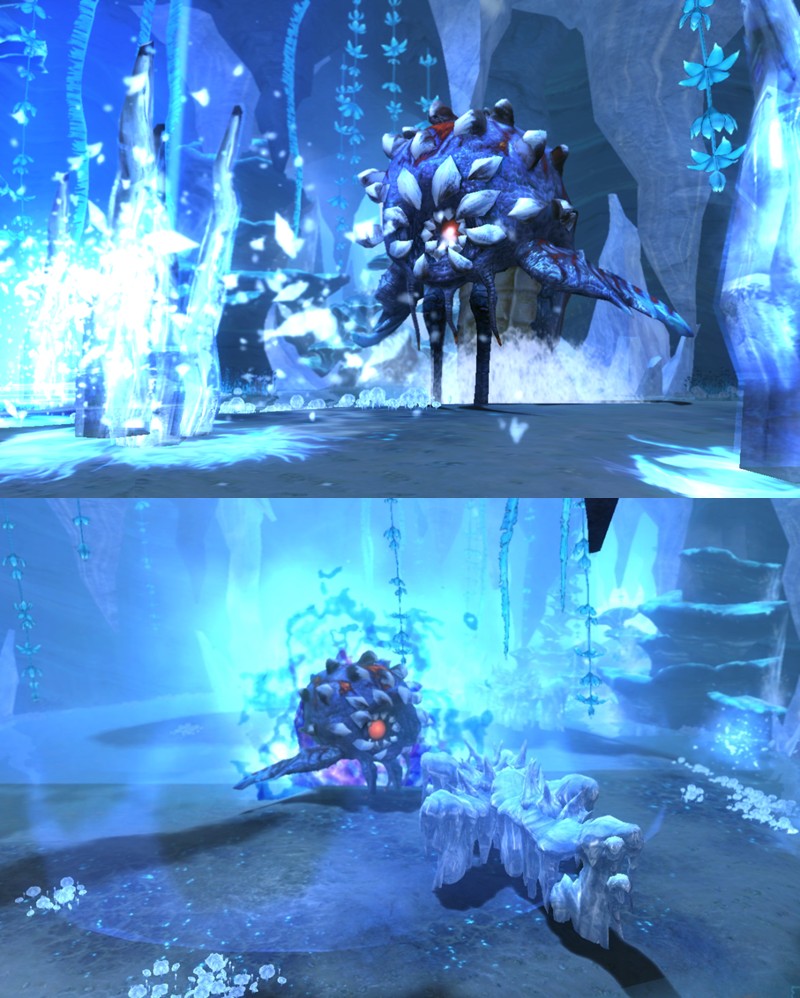 NANI THE FUCK ARE YOU DOING HERE!??!!
I have come here, believing the captain, but the treasures don’t even look good!
Where the hell are you hiding!?!?!?
I think I’m going crazy because I’m starving.
My gorgeous Frostbiter pities the pirates. Ain’t that right?
Well, where did this Child go?
STRINGA!?!

T/N: Okay it says WHAT THE HELL ARE YOU DOING HERE but, yknow, since Dev K showed he was a weebmaster before, I took my liberties. Also I have no clue what STRINGA is, maybe a monster howl? 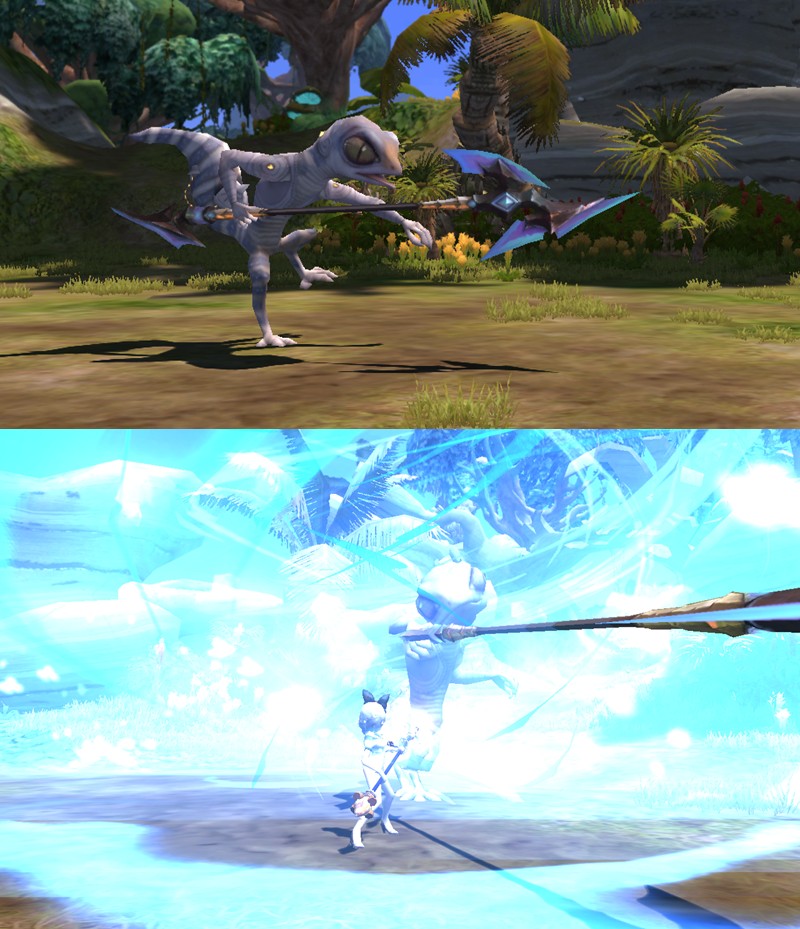 YOU!!!! I SHALL BURN YOU!!!
How are the treasures I collected… it looks like it’s gonna blow! Quick! Grab the gunpowder and guns!
In the name of the Red Fangs I will blow you away!
I will turn to ashe all those who block my way.
HAHAHAHAHA!!
Sir… Captain! Look ahead! There is a reef ahead!
BANG 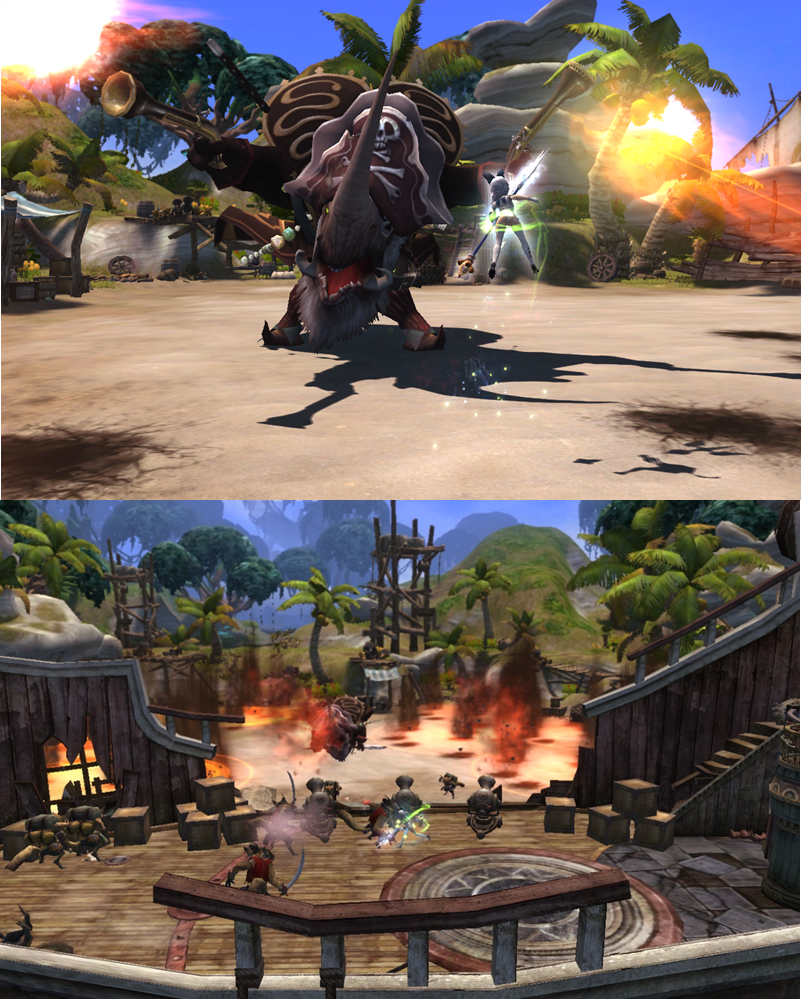 You can clear the following achievments, found in your Achievement Window (L) -> Nest.

T/N Why are these headings all images…

Your scent carries far
My stinky breath exhales
The smell of your ashes
The Gerunui (?) is getting better
At the entrance to the valley is fragrant seaweed
Find it

A new quest has been added to the Heart of Merca Pania NPC.

Obtain these items at a certain chance by defeating the dungeon bosses in Kairon Island abyss dungeons. To begin either Alpaca quest, you must have at least 1 of all 5 items. After you have acquired all 5, complete the quest at the NPC.

tl;dr they’re adjusting the Silver Hunter storyline like they did with Dark Avenger

Of all my fruit
It is you who shone.

The Judge of Light who cleanses nightmares
You solely carry the most severe fate
Remember, my child

The sly nightmare lurks in the dark,
Waiting for your light to extinguish.

T/N: DMG refers to both physical and magic damage, STAT refers to STR/INT/AGI, and ELE refers to all 4 elements. Changes are emphasized in italics.

T/N No idea what that last item is 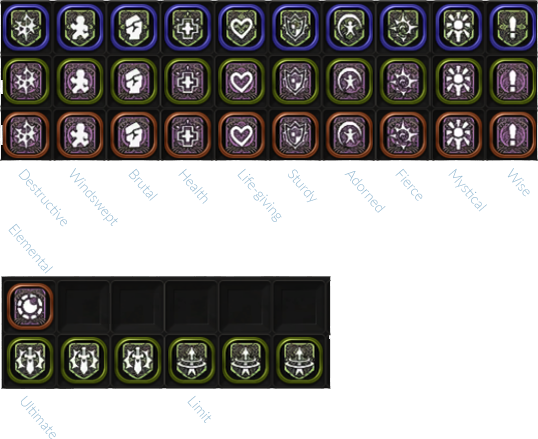 Some skill videos have been changed. 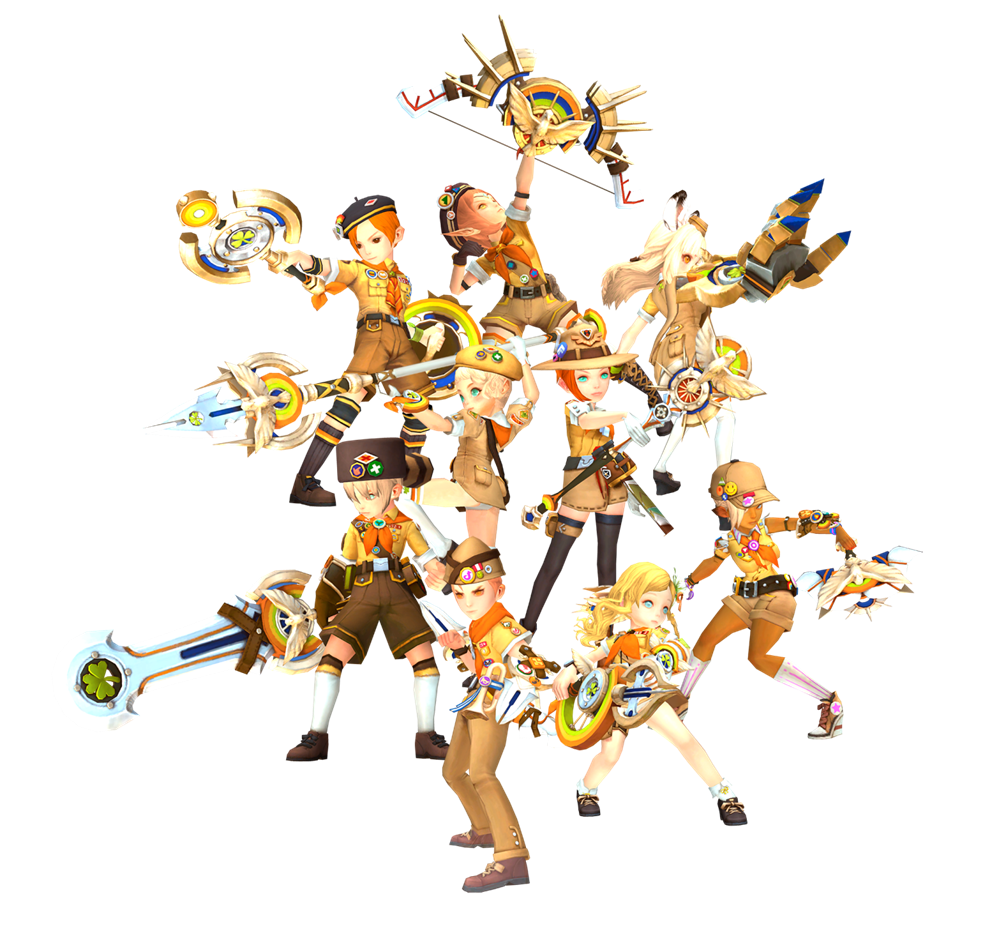 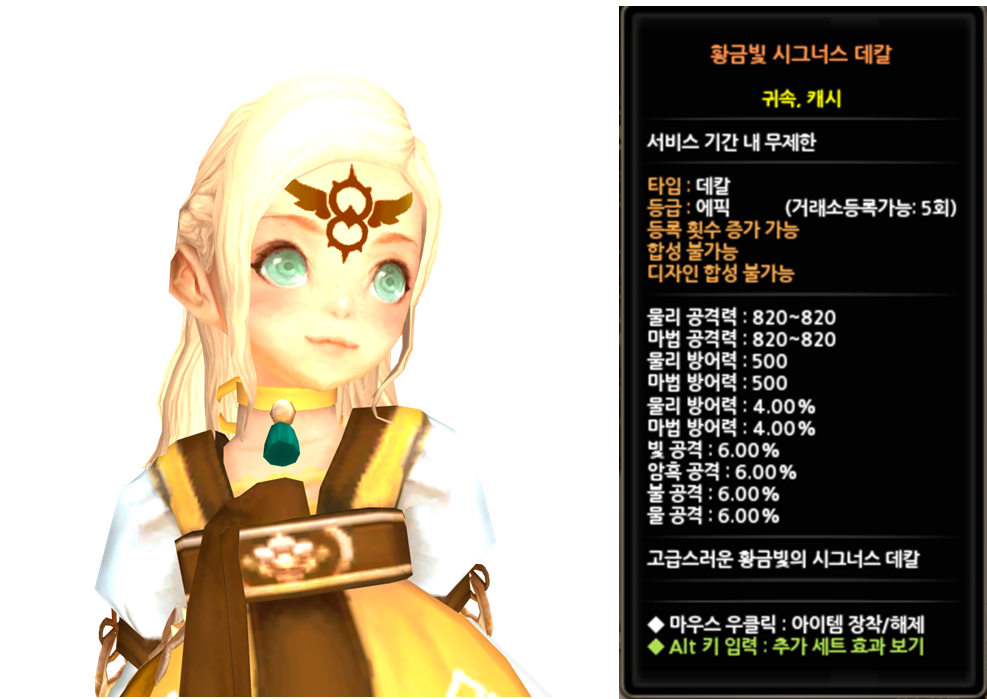 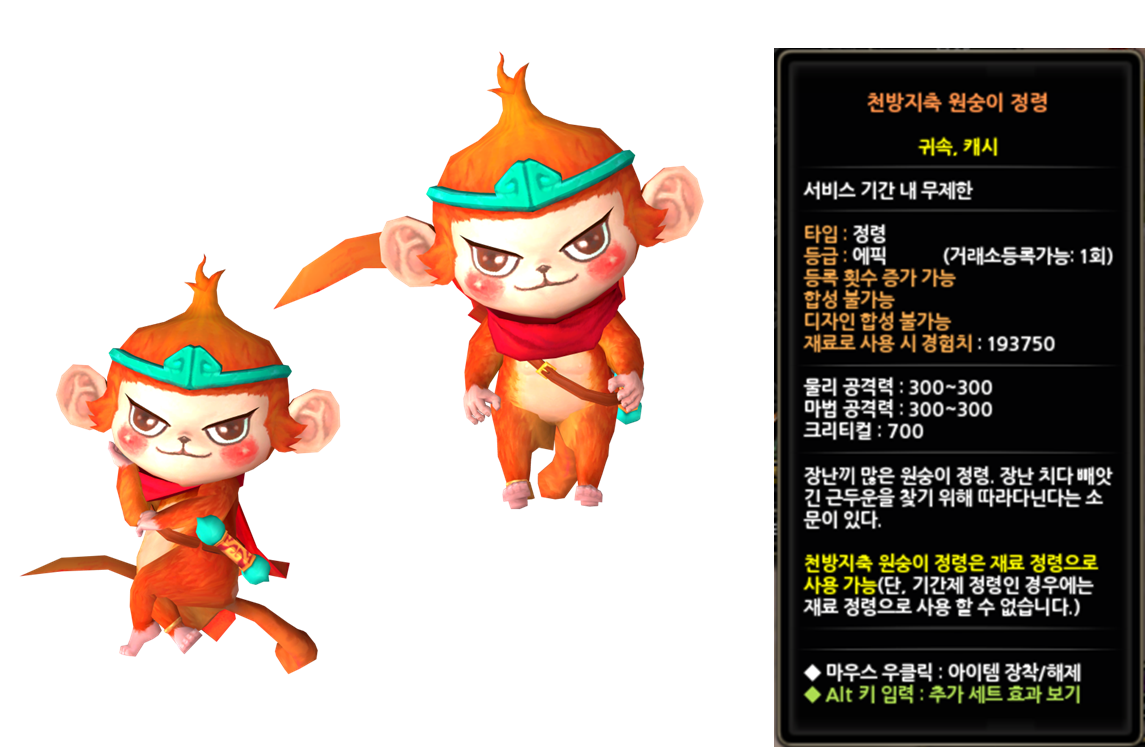 The following items have been updated

The accessory can only be worn on a Lv60 pet 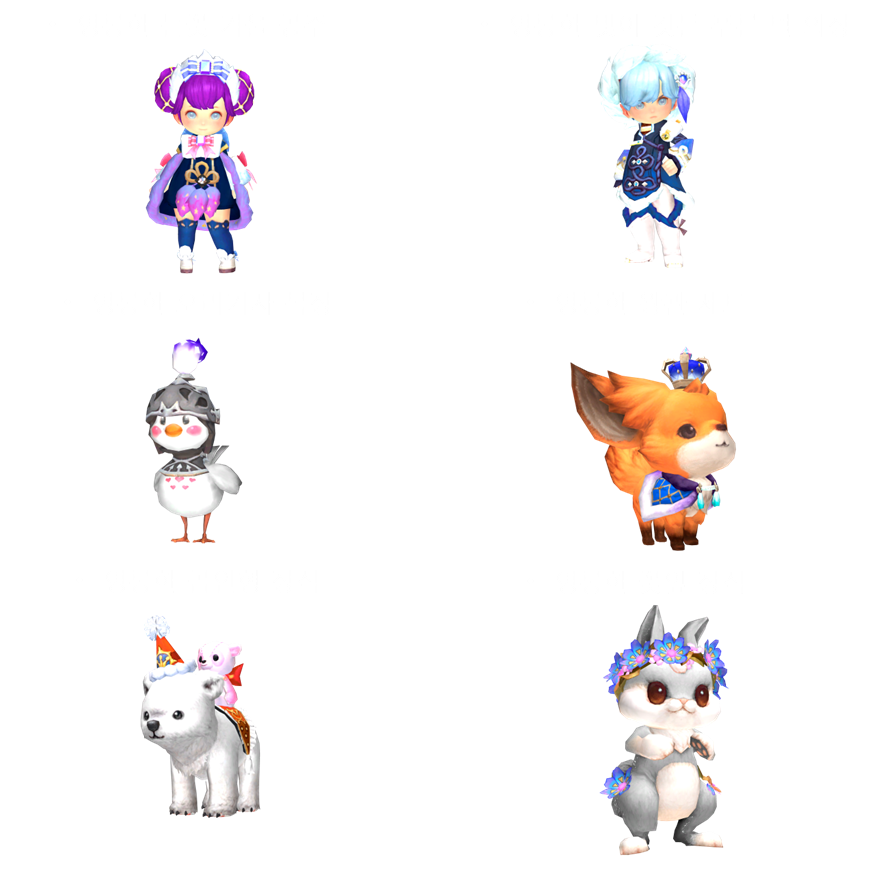 Friend’s Heart is untradable and unserver-storagable.

T/N Thanks Andi for clearing up the defenses 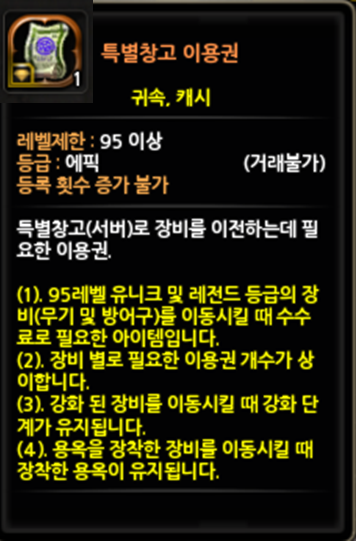 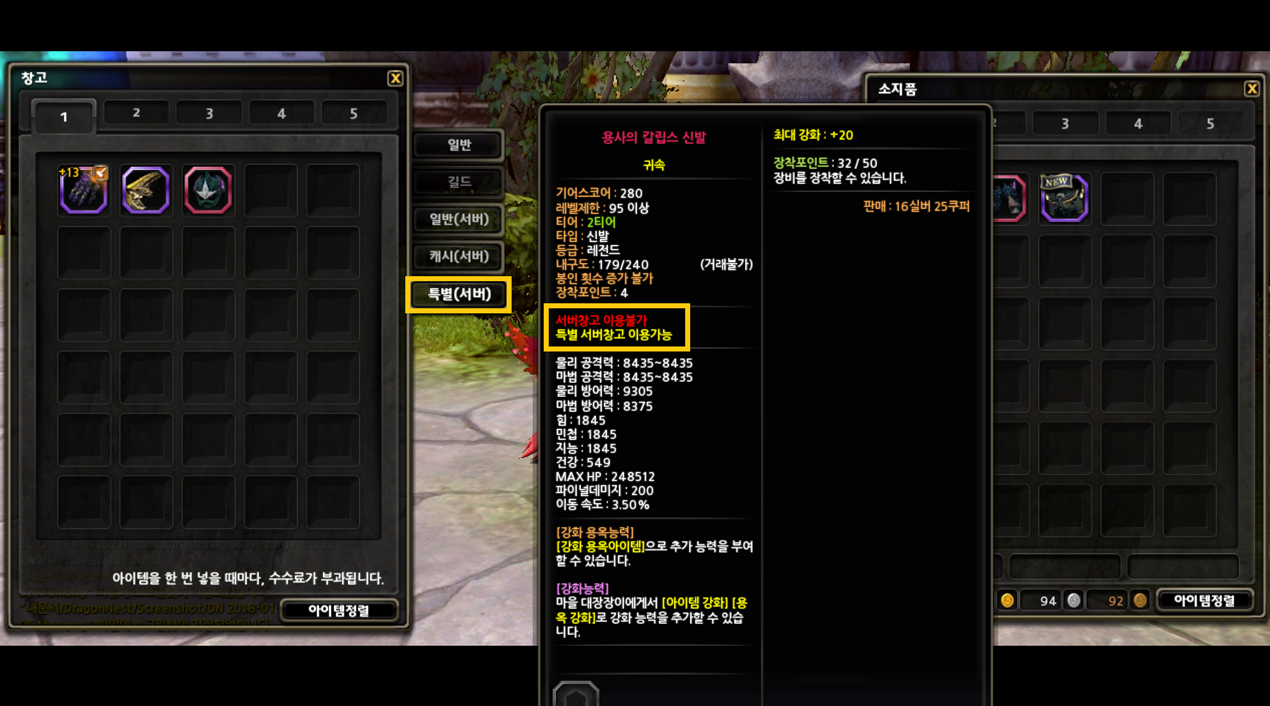